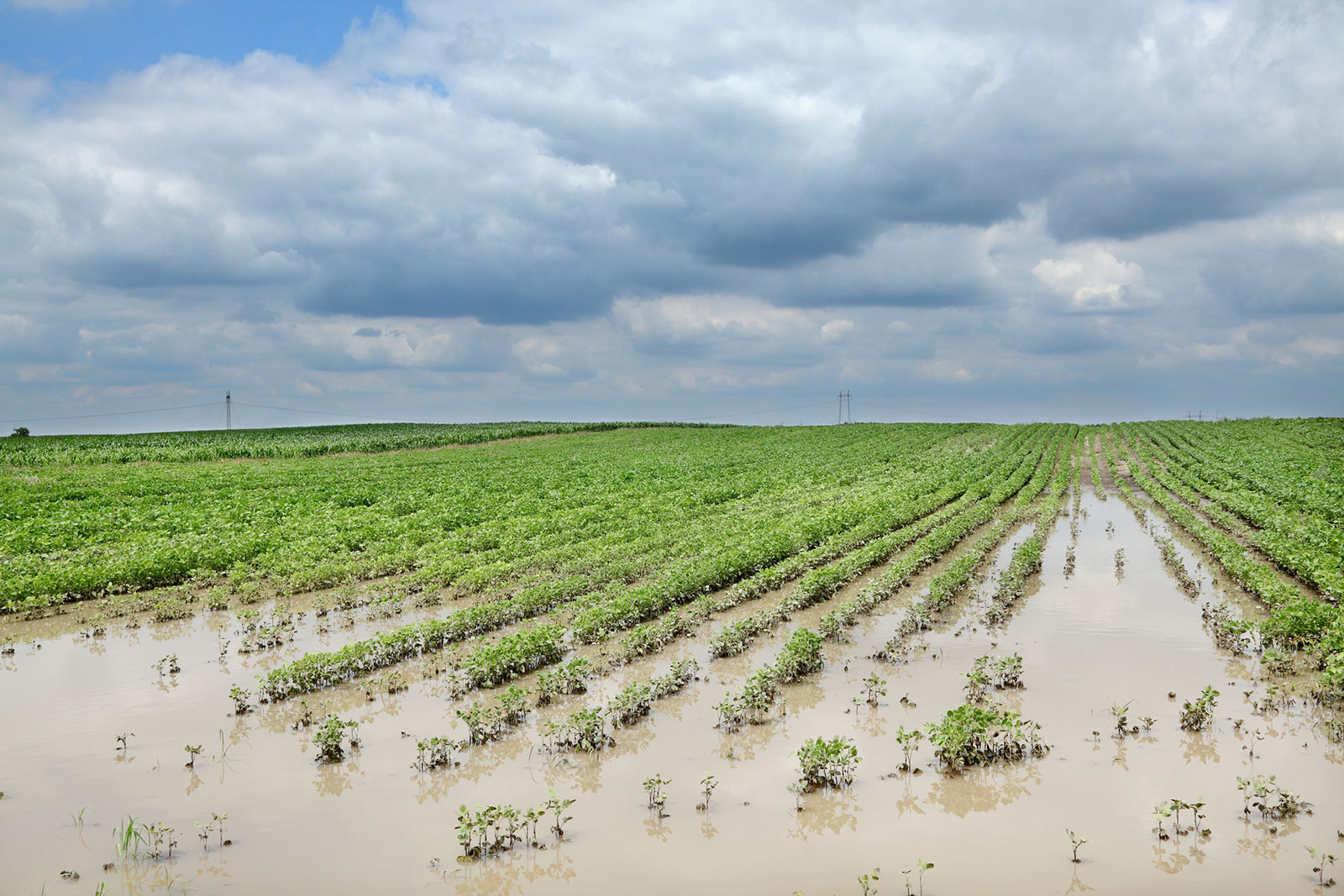 In order to filter by the "in queue" property, you need to add the Entityqueue: Queue relationship.
USDA announces $3 billion in aid for farmers who incurred losses from major natural disasters that struck the U.S. in 2018 and 2019 Overall assistance packages continue to plague FY 2020 spending negotiations in Congress

On September 9, the U.S. Department of Agriculture (USDA) announced $3 billion in aid would be made available to famers who incurred losses from recent natural disasters. The fund, the Wildfire and Hurricane Indemnity Program Plus (WHIP+), is part of the broader disaster aid package passed by Congress earlier this year.

To be eligible, farmers must live in a county that had a federal disaster declaration and have 75 percent of their income derived from agriculture. Additional aid could be paid out for 2019 disasters after January 1, 2020 if enough money remains in the fund.

Eight hundred and fifteen counties experienced at least one federally declared disaster in 2017 and 570 counties experienced one in 2018 experiencing, making this federal aid vital in combatting economic loss, unemployment and other long-range problems stemming from natural disasters.

This round of disaster assistance comes on the heels of a $16 billion aid package, announced in July of this year, to assist farmers adversely impacted by retaliatory tariffs from the Trump Administration’s trade efforts.

Additionally, Congress faces a September 30 deadline to fund the government for FY 2020. While both chambers are working on the twelve annual appropriations bills, lawmakers are considering a short-term extension that would include provisions ensuring USDA will not be constrained by the $30 billion borrowing cap which has been impacted by these aid packages.

Counties support disaster funding to impacted communities and NACo will continue to work with Congress to ensure a deal can be reached that includes substantive assistance to America’s farming economy.