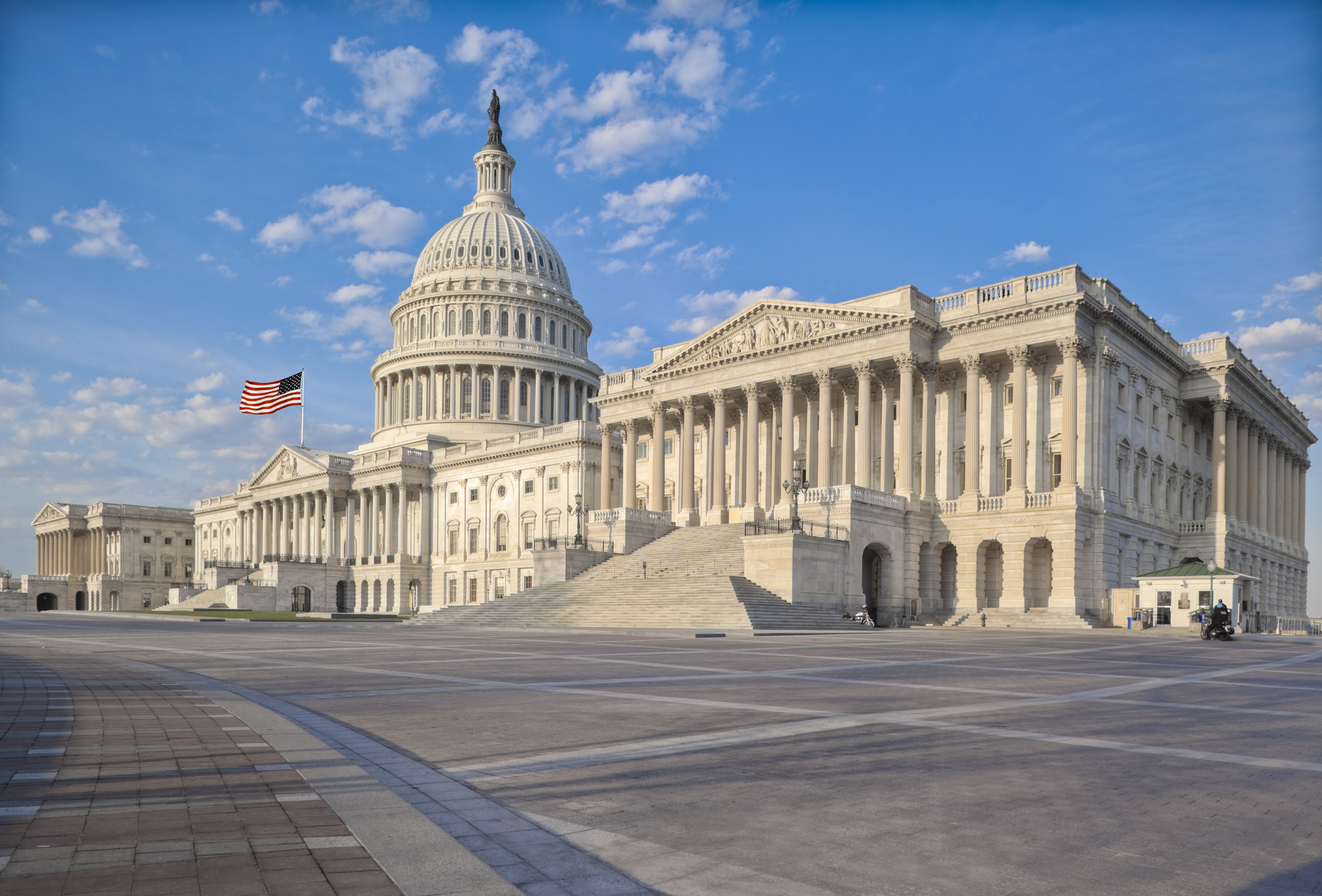 To date, the Senate has passed seven of twelve appropriations bills, marking the first time since 2000 that the chamber has approved the majority of its twelve bills by August. The upper chamber has also pushed ahead of the U.S. House of Representatives, which has cleared six appropriation bills to date. Congress has until September 30 to wrap-up the FY 2019 annual appropriations process – including reaching a compromise between the two chambers on final spending levels – to avoid a potential government shutdown or the need for a continuing resolution to keep the government funded while negotiations continue.

The Senate minibus includes discretionary funding for the U.S. Department of Transportation (DOT) and the U.S. Department of Housing and Urban Development (HUD) for FY 2019. While House appropriators have approved their own FY 2019 T-HUD appropriations bill, the House has not yet held a full vote on the bill. Once the House does agree on its T-HUD appropriations measure, the two chambers will appoint a conference committee to negotiate a final package before the current fiscal year ends. With both the House and Senate out for August recess, further action is not expected until September. Funding levels for each department are as follows:

The FY 2019 Interior-Environment Appropriations bill totals $35.9 billion in discretionary funding, including funds to reduce the National Park Service’s deferred maintenance backlog, address various environmental and conservation programs and prevent and fight wildland fires. The Senate’s total funding allocation is slightly higher than the $35.3 billion provided by the House in its version of the bill, which passed on July 19.

Unlike the House Interior-Environment Appropriations bill, the Senate bill does not include a provision repealing the controversial 2015 Waters of the U.S. (WOTUS) rule. However, when the House and Senate conference over the FY 2019 appropriations bills, WOTUS is expected to be a point of contention among negotiators.

While the Senate appropriations package did not contain many new policy riders, it does contain some existing riders carried over from the FY 2018 appropriations package enacted earlier this year, including extending the ban on the listing of the greater sage grouse as an endangered species and language treating biomass as a carbon-neutral energy source.

The Senate’s minibus package includes $145.1 billion in total funding for Agriculture, Rural Development, the Food and Drug Administration and related agencies for FY 2019. The discretionary portion of this funding totals $23.2 billion, an increase of $225 million relative to FY 2018 and $6.1 billion above the president’s FY 2019 budget request.

Not included in the minibus 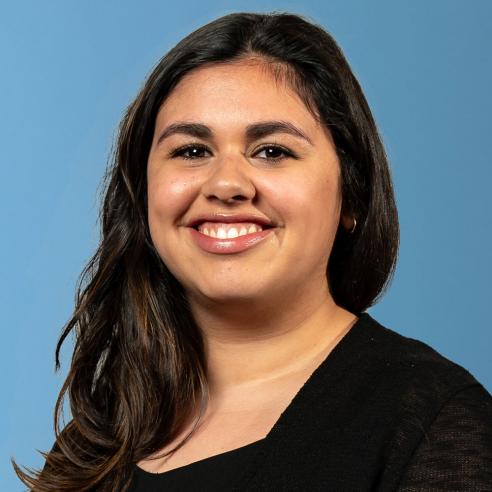