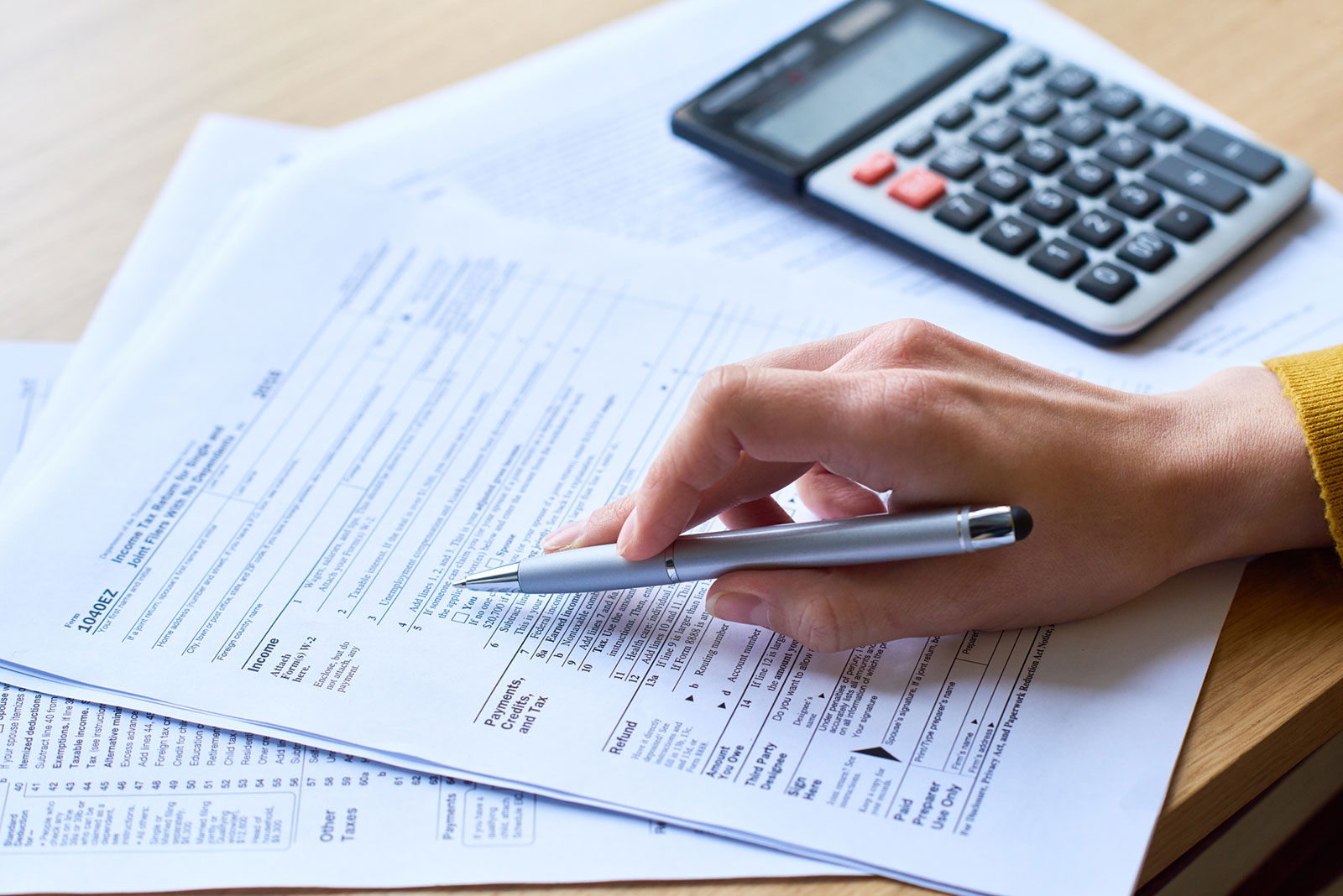 In order to filter by the "in queue" property, you need to add the Entityqueue: Queue relationship.
U.S. House of Representatives advances legislation to suspend the $10,000 cap placed on state and local tax (SALT) deductions for next two years

On December 19, the U.S. House of Representatives passed the Restoring Tax Fairness for States and Localities Act (H.R. 5377), which would suspend the $10,000 cap placed on state and local tax (SALT) deductions for 2020 and 2021, in addition to providing relief for married couples filing jointly in 2019 by doubling the cap to $20,000.

Counties have supported a full restoration of the SALT deduction since the establishment of the cap as part of the Tax Cuts and Jobs Act of 2017 (P.L. 115-97). The SALT deduction allows taxpayers to deduct state and local taxes paid from their federally taxable income, protecting individuals and families from double taxation and local governments’ decision-making authority. Capping the deduction has limited state and local control of tax systems and shifted the intergovernmental balance of taxation. By suspending the $10,000 cap, this legislation would improve counties’ ability to deliver essential public services, such as emergency response, infrastructure development and public health services.

Prior to full House consideration, the legislation was passed out of the House Ways and Means Committee on December 17. NACo, along with other national organizations representing local governments, sent a letter of support to House Ways and Means Chairman Richard Neal (D-Mass.) and Ranking Member Kevin Brady (R-Texas) that expressed support for H.R. 5377 and the need for Congress to pass legislation that would restore the SALT deduction cap deduction.

At this point, companion legislation has not been introduced in the U.S. Senate.

NACo applauds the efforts to pass this important legislation and will continue to work with congressional champions towards a long-term solution that protects local taxing authority.