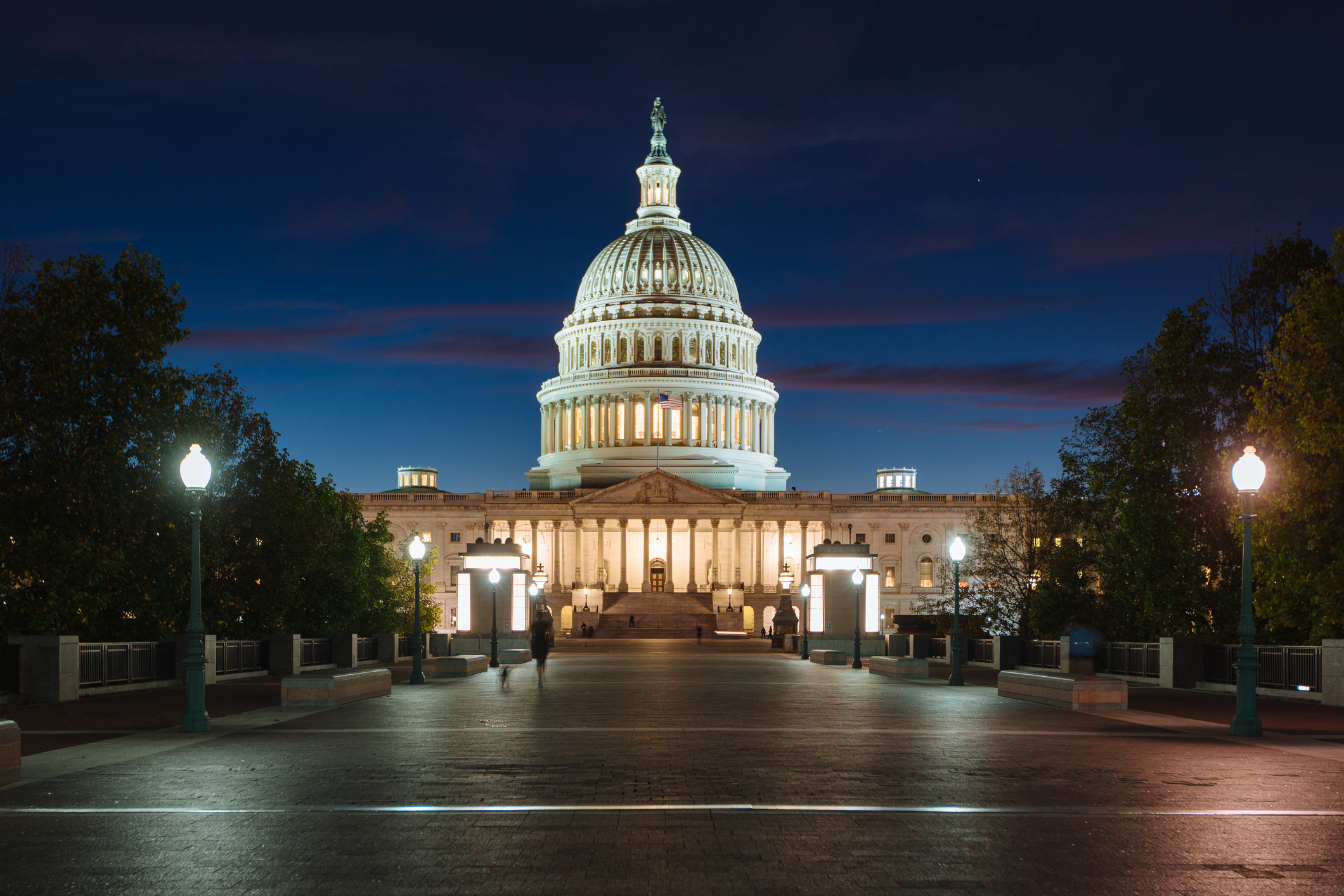 On July 19, the U.S. House passed its FY 2019 Interior-Environment Appropriations bill by a vote of 217-199 along party lines. The $35.3 billion spending package would fund the U.S. Department of the Interior (DOI), the U.S. Forest Service (USFS) and the U.S. Environmental Protection Agency (EPA), among other key programs and federal agencies that support and protect the nation’s natural resources. Overall, the bill would provide $13 billion to DOI, $8 billion to EPA and $3.1 billion to the U.S. Forest Service. The package, which was met with significant opposition from House Democrats due to measures they argue will hinder environmental protections, also includes policy language aimed at reducing regulations from EPA and other agencies.

Of particular importance to counties, the following programs and agencies are funded through the bill:

Additionally, the bill would fully repeal the “Waters of the U.S. (WOTUS)” regulation originally finalized in 2015. The 2015 WOTUS rule has been fraught with legal challenges and is currently undergoing revisions at EPA following an executive order by the president in late 2017 directing the agency to review and either rescind or rewrite the rule. As co-regulators and regulated entities under the Clean Water Act, counties have called on EPA and the U.S. Army Corps of Engineers to rewrite the 2015 WOTUS rule in a way that is inclusive of their state and local government partners.

The bill now heads to the U.S. Senate for consideration, though it is uncertain how the upper chamber’s final version of these appropriations measures will differ from that passed by the House. Once the Senate passes its version, any differences that remain must be negotiated between the two chambers and a final compromise bill must be agreed upon before the end of the fiscal year on September 30, 2018 in order to avoid a partial government shutdown. NACo will continue to monitor developments and engage with Congress and the administration throughout the appropriations process to ensure the needs and interests of America’s counties are reflected.