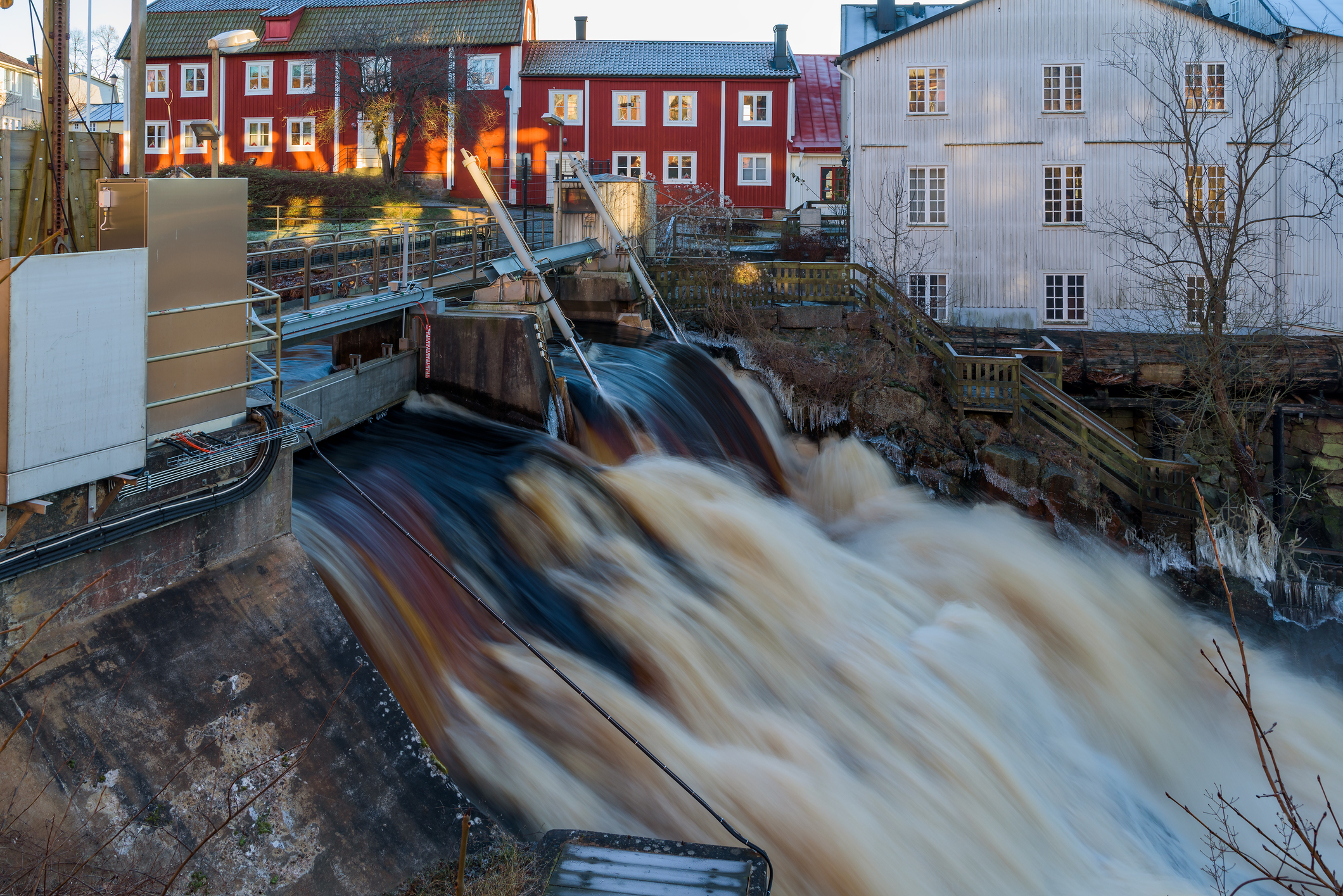 In order to filter by the "in queue" property, you need to add the Entityqueue: Queue relationship.
U.S. House overwhelmingly approves WRDA bill in a 408 to 2 vote. Popular WRDA bill does not include use of Harbor Maintenance Trust Fund. All eyes turn to Senate action on WRDA where a vote could take place in the coming weeks.

The water infrastructure bill authorizes the WRDA, which controls federal navigation, flood-control, storm damage projects and feasibility studies across the United States. Once enacted into law, WRDA provisions must be funded through the federal government’s annual appropriations process.

The final legislation, the bill did not include a provision on the Harbor Maintenance Trust Fund (HMTF) that was initially included in the bill. It would have allowed the full use of the HMTF for harbor maintenance purposes without further congressional appropriations by FY 2029. The HMTF provision was removed from the bill after the Congressional Budget Office reported it would increase annual deficits by more than $5 billion over 10-years following its 2029 enactment date. The HMTF is a tax levied against importers and domestic shippers using ports and harbors in coastal and Great Lakes areas. Even though the HMTF is currently operating a large surplus, only a portion is appropriated by Congress annually for operations and maintenance in the nation’s harbors.

Additionally, the bill directs the National Academy of Sciences (NAS) to consult with the Army Corps and other federal agencies to study the potential impacts of moving the Army Corps’ Civil Works division out of the Department of Defense and “to a new or existing agency or sub-agency of the federal government” to carry out authorized WRDA projects and studies.

Across the Capitol, the Senate has been working on its own WRDA bill titled, America’s Water Infrastructure Act of 2018 (S. 2800). Similar to the House bill, the Senate version does not include HMTF.  Additionally, S. 2800 contains several Clean Water Act provisions on the U.S Environmental Protection Agency’s (EPA) Integrated Planning policy and Water Infrastructure Finance and Innovation Act. The Senate Environment and Public Works Committee approved the bill on May 22. Senate leaders indicated that the chamber will likely bring up the bill within the next several weeks.

WRDA is historically passed every two years. However, in the past decade, it has only been enacted three times, in 2007, 2014 and 2016.WRDA currently has a backlog of nearly $100 billion worth of projects that have been authorized but have not received appropriations. If passed by Congress, the current WRDA legislation would be added to the list of projects awaiting congressional appropriations.

NACo supports congressional efforts to move WRDA back to a two-year authorization cycle. As major owners, users and regulators of water resources and infrastructure, counties are directly impacted by the policies and funding authorized by WRDA. The legislation addresses county interests related to ports, inland waterways, levees, dams, wetlands, watersheds and coastal restoration.