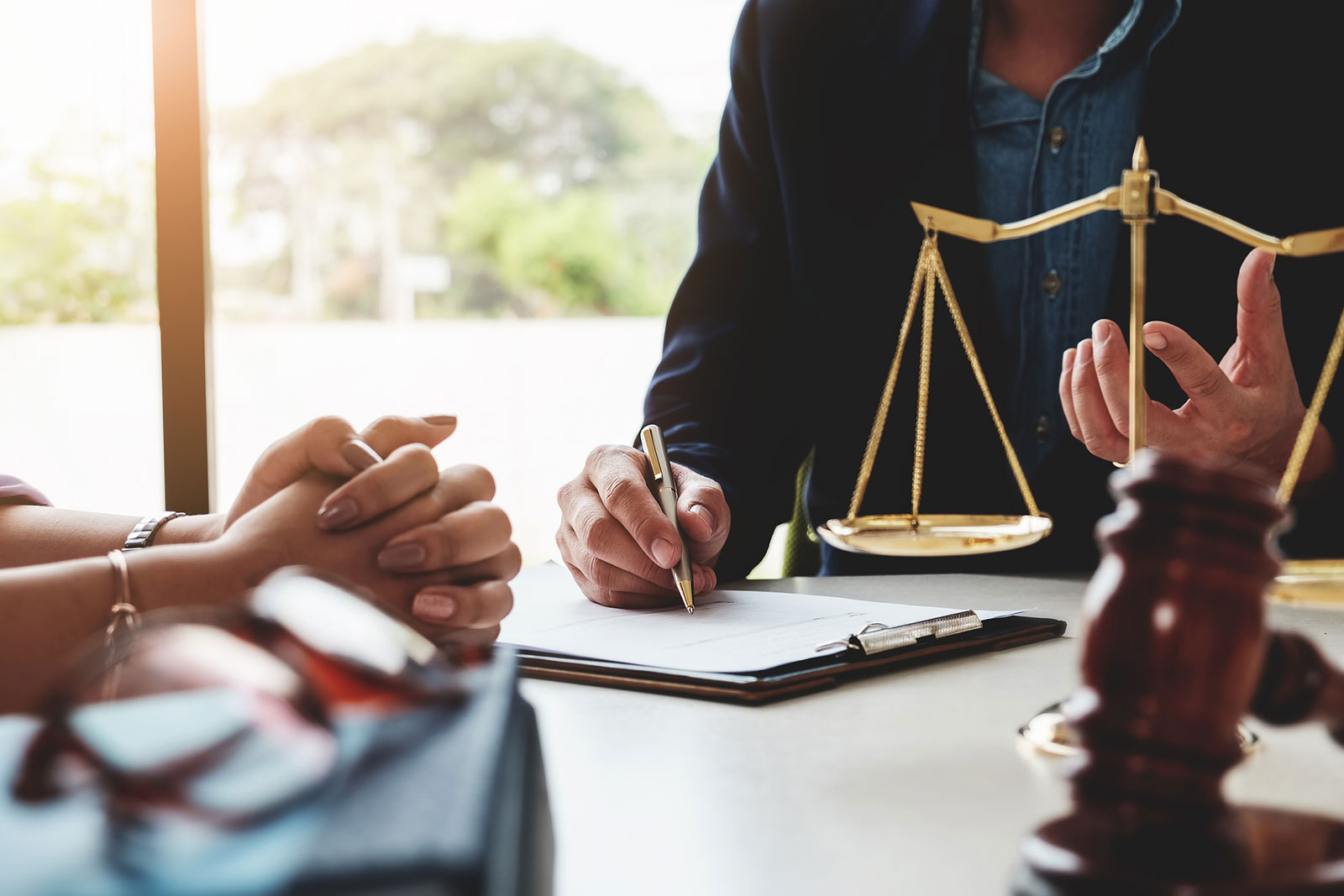 In order to filter by the "in queue" property, you need to add the Entityqueue: Queue relationship.
U.S. House Committee on the Judiciary hosts hearing on options for reforming the bail system Lawmakers heard testimony from witnesses and considered policy alternatives such as expansion of citation use, better risk assessments, increased judicial discretion and the elimination of bail

On November 14, the U.S. House Committee on the Judiciary held a hearing titled, “The Administration of Bail by State and Federal Courts: A Call for Reform.” Throughout the hearing, lawmakers considered policy alternatives and solutions to pre-trial detention financial obligations, stating that such policies can often put individuals at risk of losing their job or home. The alternatives discussed included the expansion of citation use, better risk assessments, increased judicial discretion and the elimination of bail. Lawmakers also highlighted the financial burden placed on taxpayers, as the total cost in 2018 to detain individuals who aren’t convicted reached $14 billion in 2018.

Rep. Ted Lieu (D-Calif.) also discussed his new bill, the No Money Bail Act of 2019 (H.R. 4474), which would restrict the use of money bail in criminal cases at the federal level.

Counties support reforming the existing bail structure, such as enacting defendant-based percentage bail laws. Additionally, counties support greater use of non-financial pretrial release options where public safety will not be threatened, such as citation release and release upon recognizance.

The committee was joined by the following witnesses during the hearing: 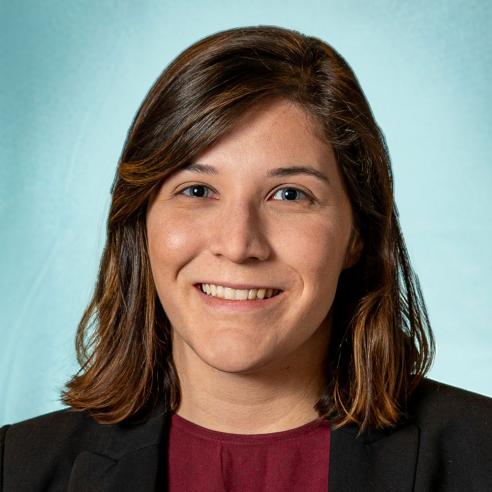 Nicolette serves as a Legislative Assistant supporting NACo’s Human Services and Education, Justice and Public Safety (JPS) Public Steering Committees, as well as providing legislative support for the Legislative Director. Prior to joining NACo, Nicolette worked as a Policy Specialist at the U.S.