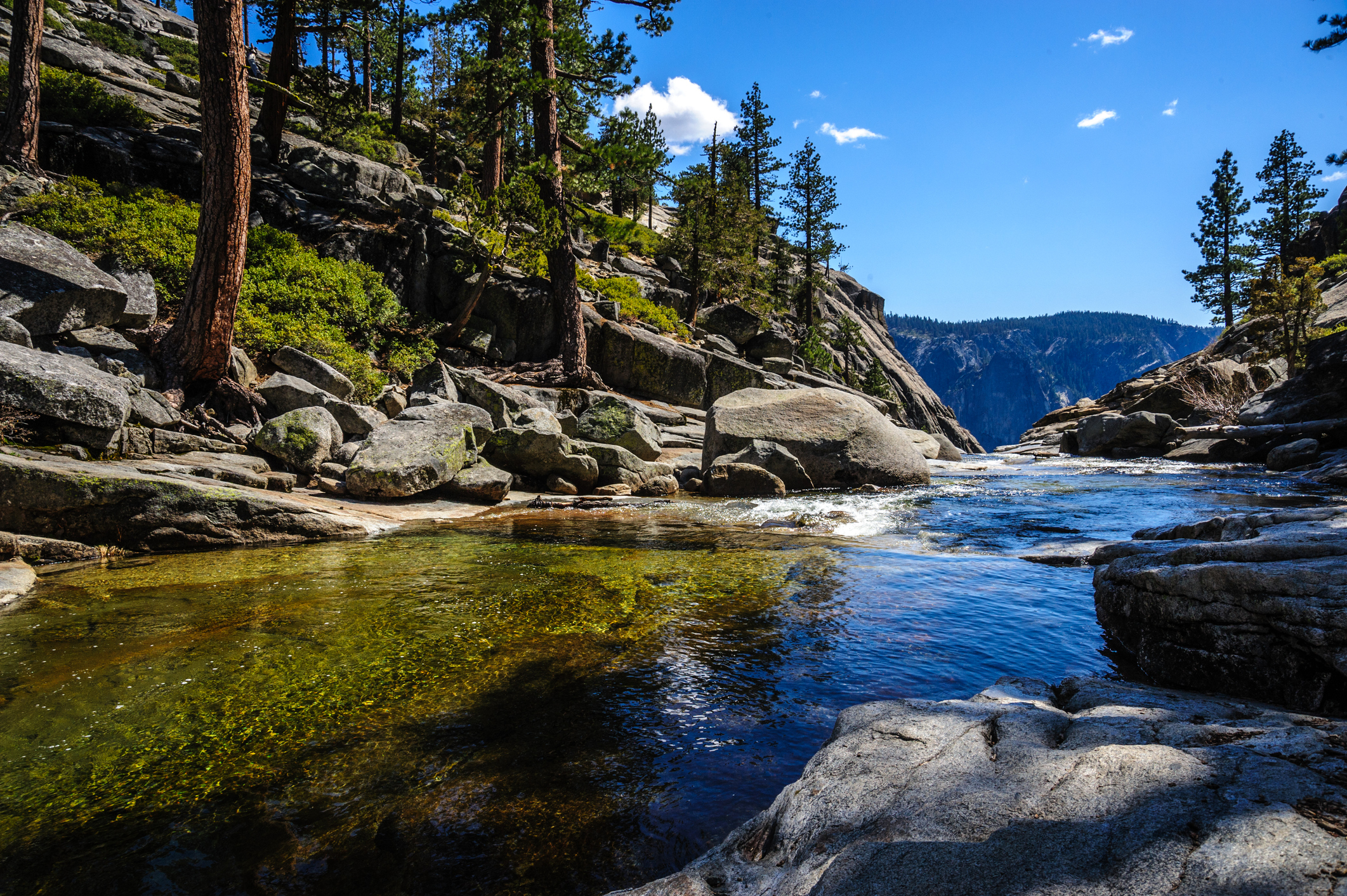 On June 6, the U.S. House Appropriations Committee approved its FY 2019 Interior, Environment and Related Agencies Appropriations bill on a 25 to 20 vote. The bill funds the U.S. Department of the Interior (DOI), the U.S. Forest Service and the U.S. Environmental Protection Agency (EPA), among other key programs and federal agencies that support and protect the nation’s natural resources. Overall, the bill would provide roughly $35.3 billion in appropriations, equal to FY 2018 enacted levels. The package also includes various policy measures aimed at reducing regulations from EPA and other agencies.

Of particular importance to counties, the following programs and agencies are funded thorugh the bill:

On the other side of the Capitol, the Senate has also started working on its FY 2019 Interior and Environment Appropriations Bill. The Senate Appropriations Subcommittee on Interior, Environment, and Related Agencies is scheduled to markup the bill on June 12 with a full committee markup scheduled for June 14.

NACo continues to engage with House and Senate appropriators on Interior and Environment Appropriations and will continue to work with Congress and the administration as the appropriations process moves forward to ensure final measures reflect the needs and priorities of America’s counties.