U.S. Fish and Wildlife Service upholds 2020 decision to delist the gray wolf in the lower 48 states 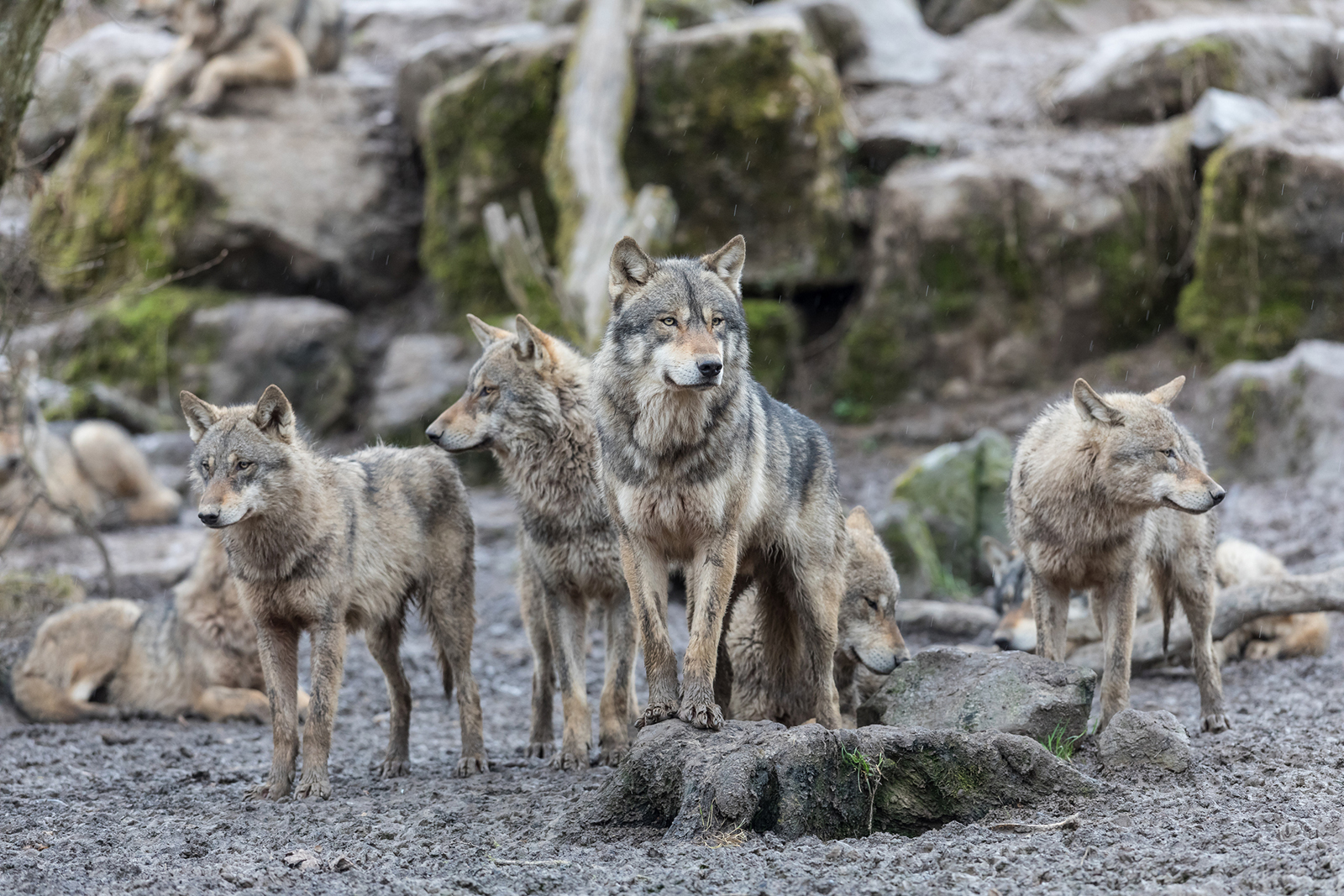 On August 20, the U.S. Fish and Wildlife Service (FWS) filed a brief with the U.S. District Court – Northern District of California upholding the 2020 Final Rule to permanently delist the gray wolf under the Endangered Species Act (ESA) in the lower-48 states. In the brief, FWS concluded that the 2020 rule is consistent with the ESA, and thus gray wolves should not be federally managed in the lower 48 states. Executive Order 13990, Protecting Public Health and the Environment and Restoring Science to Tackle the Climate Crisis, required FWS to review the 2020 rule and this brief concludes the review process. The FWS brief was filed in response to ongoing litigation in federal courts challenging the delisting decision.

As intergovernmental partners in wildlife and natural resource management, counties have a particular interest in the implementation of environmental statues like the ESA. After almost five decades, state and local governments and their federal partners have recovered gray wolf populations to where they are no longer threatened or endangered under the ESA. Based on the court’s ruling, the delisting of the gray wolf removes the preemption of state and local governments in their resident species management, as a species must be in danger of extinction throughout all or a significant portion of its current habitat range to be listed under the ESA.

Counties recognize the importance of the ESA as an essential safeguard for America’s fish, wildlife and plants. They also serve as key partners alongside federal and state agencies in implementing ESA regulations and recovery plans. NACo supports updating and improving the ESA to better achieve its objectives, such as the delisting of a species when recovery goals are met.