U.S. Fish and Wildlife Service delists the gray wolf in the lower-48 states 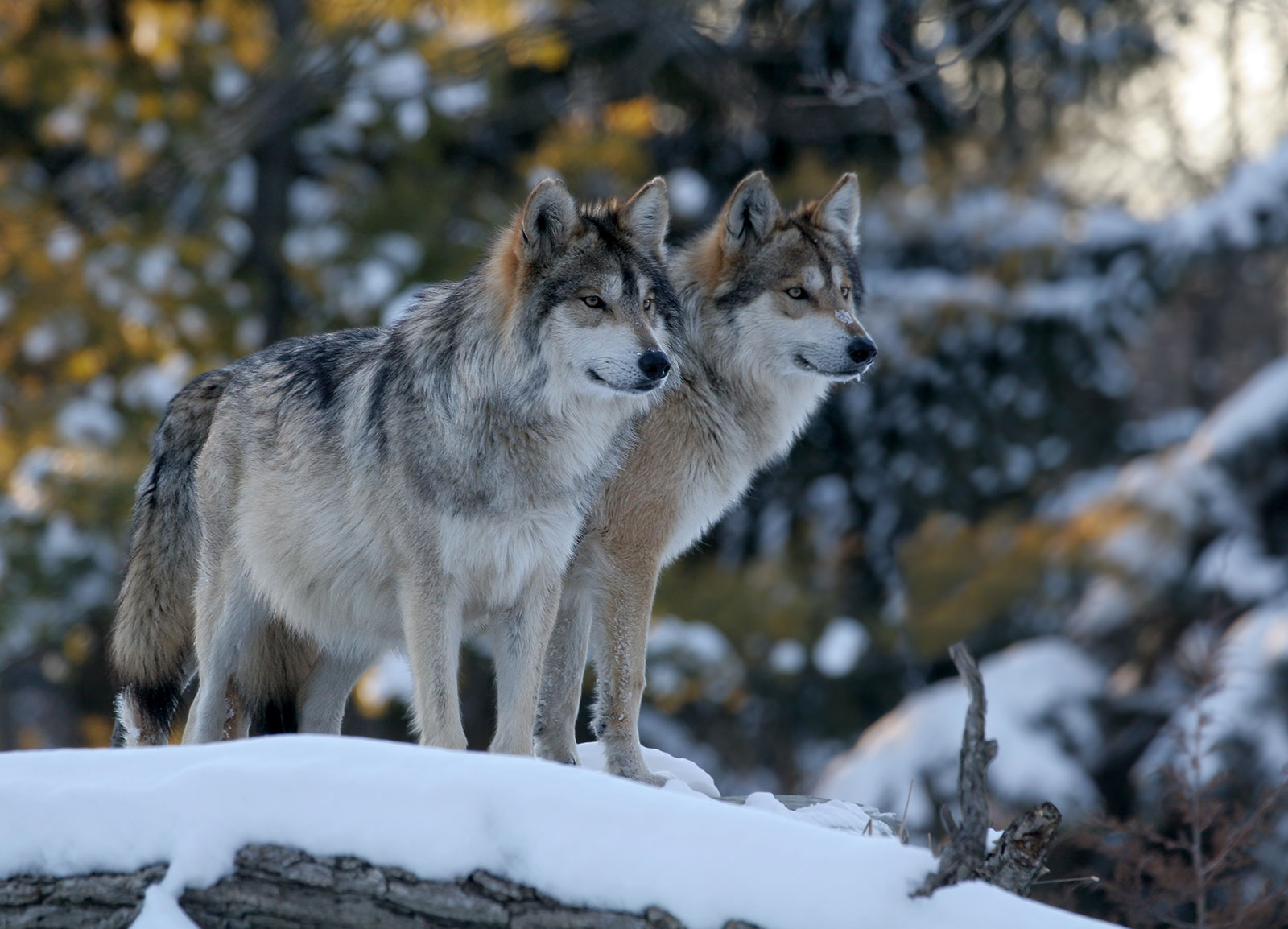 In order to filter by the "in queue" property, you need to add the Entityqueue: Queue relationship.
After almost five decades on the Endangered Species Act List, gray wolf populations have sufficiently recovered to sustainable levels Counties serve as key partners with federal and state agencies in implementing the Endangered Species Act regulations and recovery plans

On Thursday, October 29, the U.S. Fish and Wildlife Service (USFWS) announced the permanent delisting of the gray wolf under the Endangered Species Act (ESA) in the lower-48 states. Over the past five decades, through cooperative management efforts between federal, state and county governments, wolf populations gradually recovered but are now at sustainable levels for long-term survival. The delisting announcement occurred at a ceremony at the Minnesota Valley National Wildlife Refuge, where Clearwater County, Minnesota Commissioner Mark Titera spoke in support of the final rule.

The current population count for the gray wolf is over 6,000, exceeding recovery goals in the lower-48 states. A species must be in danger of extinction throughout all or a significant portion of its current habitat range to be listed under the ESA. Delisting decisions do not require a species to be present throughout all of its former range or for its population to meet historic levels.

In 2011, USFWS began the process of delisting gray wolves in the Northern Rocky Mountains, and after litigation in federal court, eventually turned population management over to the affected states. After an extensive five-year federal monitoring period, population management has completely been turned over to most of these states, except for Wyoming, where lawsuits delayed the implementation of the federal monitoring period until 2017. Additionally, the gray wolf populations in Michigan, Wisconsin and Minnesota are the largest with the United States outside Alaska. Wolves populations are also spreading into neighboring states, where state governments have worked to develop laws and management plans for their protection.

“The gray wolf has been on the Endangered Species List for almost 50 years, but species recovery efforts led by federal, state and local governments have helped their populations recover to sustainable goals,” stated Clearwater County, Minnesota Commissioner Mark Titera. “Today’s decision is a sign of success for the ESA. By allowing state governments to control the management of gray wolf populations, we can develop a more collaborative approach to protect the species, our economy and our communities. I support the Administration’s efforts to delist the gray wolf and look forward to working with our partners in the federal and state governments to better implement species recovery measures.”

Counties recognize the importance of the ESA as an essential safeguard for America’s fish, wildlife and plants. They also serve as key partners with federal and state agencies in implementing ESA regulations and recovery plans. NACo supports updating and improving the ESA to better achieve its objectives, such as the delisting of a species when recovery goals are met.

The final delisting rule will go into effect 60 days after publication in the Federal Register.