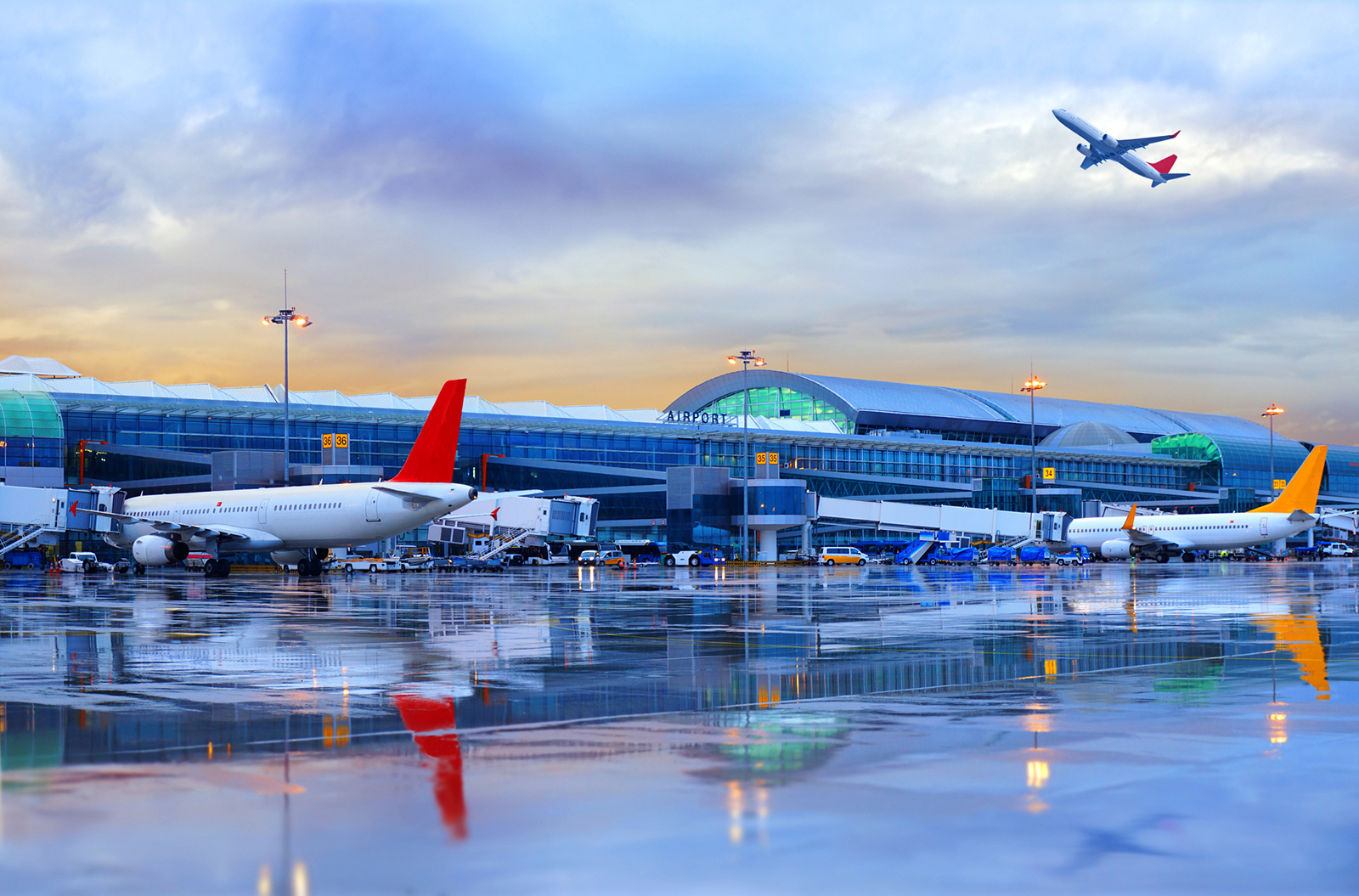 In order to filter by the "in queue" property, you need to add the Entityqueue: Queue relationship.
The U.S. Department of Transportation (DOT) awarded $968 million in airport infrastructure grants to more than 350 airports; grantees include county owned and operated facilities Funded through the Airport Improvement Program (AIP), the awards will be used to maintain and enhance the nation’s airport infrastructure Counties are involved in the operation of 34 percent of public airports

On September 23, the U.S. Department of Transportation (DOT) announced awards of $968 million in airport infrastructure grants to more than 350 airports, many of which are county owned and operated. This most recent round of funding marks the fifth dispersal of $3.18 billion in total funds for AIP in FY 2019. Of the airports receiving funding, the majority serve rural communities.

AIP grants are flexible and may be used for runway reconstruction and rehabilitation, construction of firefighting facilities, noise mitigation, emissions reduction, and the maintenance of taxiways, aprons and terminals.

A longstanding county priority, AIP provides funds for capital projects without the financial burden of debt financing. However, airports are still required to provide a local match of between 5 percent and 25 percent depending on the airport size and eligible costs. With 34 percent of public airports controlled by counties, AIP provides crucial funding for local governments to maintain the nation’s airport infrastructure.

As Congress continues to negotiate FY 2020 federal spending levels, both the House and Senate DOT appropriations legislation would fund AIP at $3.35 billion, similar to the FY 2019 enacted levels.