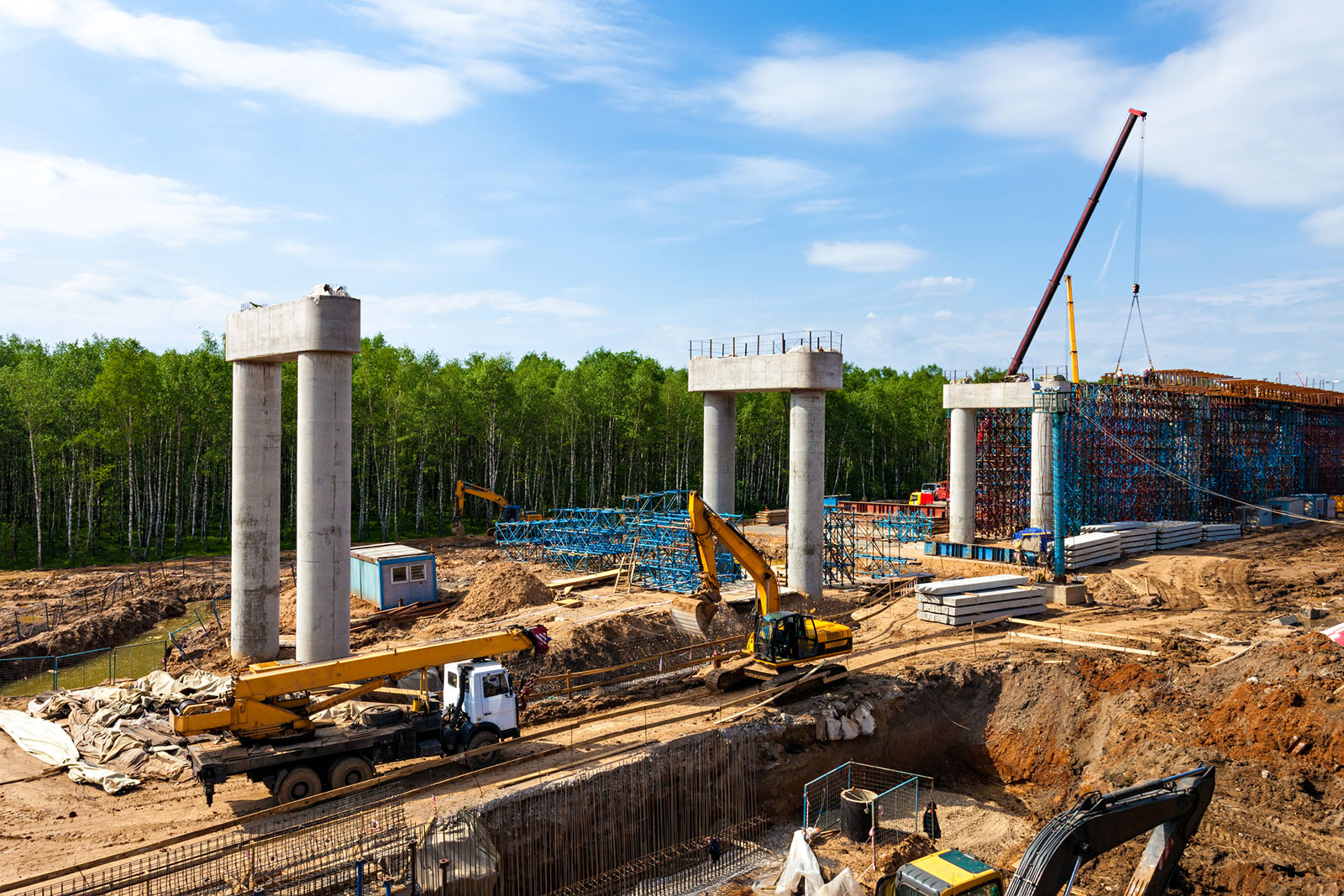 Established under the Consolidated Appropriations Act of 2018 (P.L. 115-141), this is the second year of the BUILD program, which replaced the Transportation Investment Generating Economic Recovery (TIGER) discretionary grant program. While BUILD is similar to its predecessor, it has a renewed focus on rural transportation infrastructure projects. In the grant announcement, Secretary Chao highlighted the program’s emphasis on rural infrastructure investments, noting that 50 percent of BUILD funding went to rural projects. Of the 55 awards, 18 went directly to county applicants or county projects.

NACo will continue to work with lawmakers and the administration to ensure counties have direct access to federal funding streams and grant programs, like BUILD, that support local infrastructure priorities.