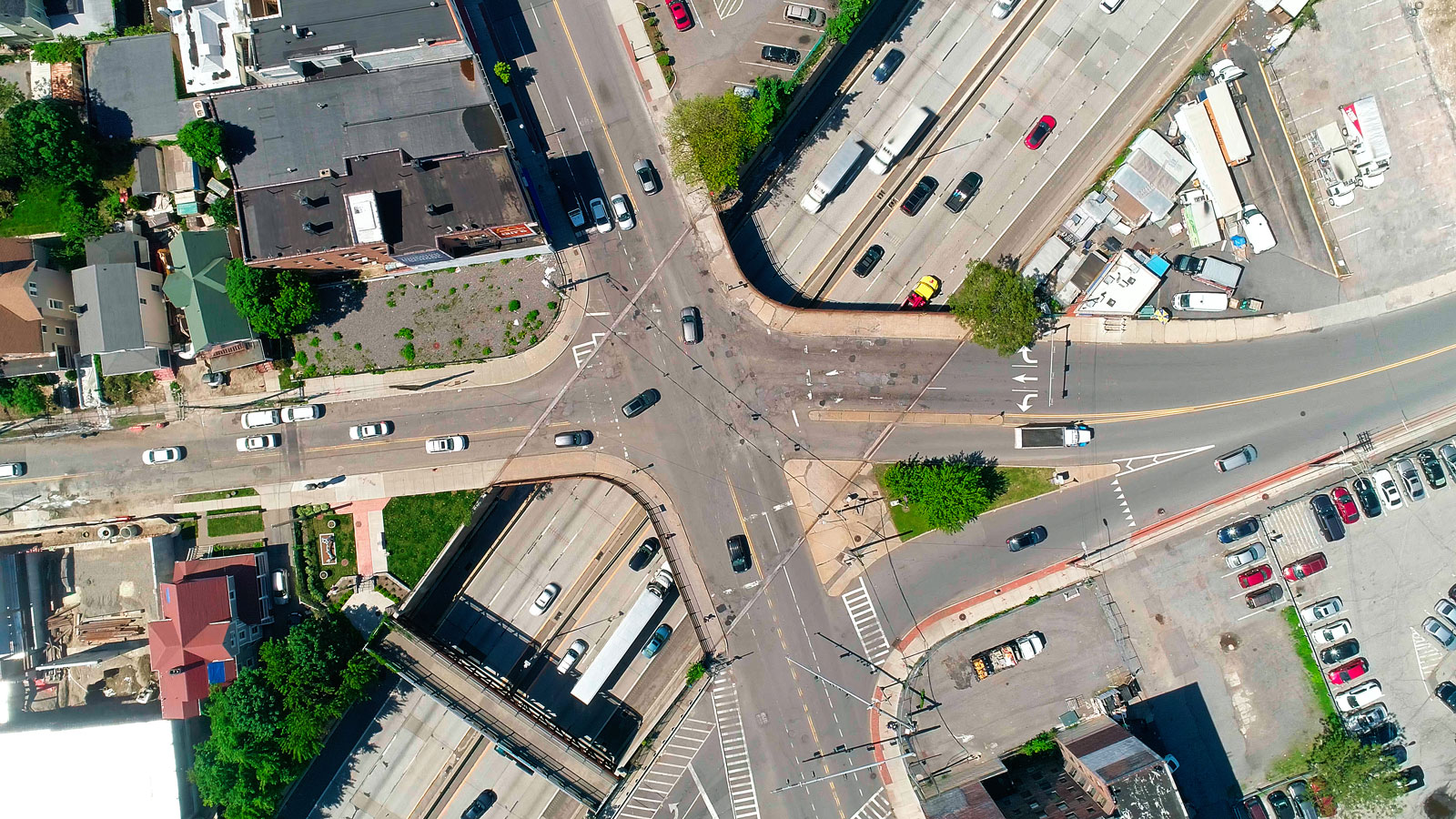 Established under the Consolidated Appropriations Act of 2018 (P.L. 115-141), this is the first year of the BUILD program, which replaced the Transportation Investment Generating Economic Recovery (TIGER) discretionary grant program. While BUILD is similar to its predecessor, it has a renewed focus on rural transportation infrastructure projects. In the grant announcement, Secretary Chao highlighted the program’s emphasis on rural infrastructure investments, noting that 68 percent of BUILD funding went to rural projects, up from 21 percent when compared to past TIGER grant allocation for similar projects. The program also expands funding for broadband deployment in rural areas.  DOT also reported that the number of applications for BUILD grant funding for rural projects nearly doubled from 2017 to 2018.

Overall, Secretary Chao said $165 million went to rail projects, $141 million to transit and $145 million to ports, while the remaining funds were dedicated to road projects. In total, there were 851 eligible applications from all 50 states, requesting a total of $10.9 billion. Awarded projects received a maximum amount of $25 million, and no more than $150 million was awarded to projects in a single state. To view the 2018 BUILD grant recipients, click here. For additional information on the BUILD program’s application criteria, click here.

NACo will continue to work with lawmakers and the administration to ensure counties have direct access to federal funding streams and grant programs that support local infrastructure priorities.