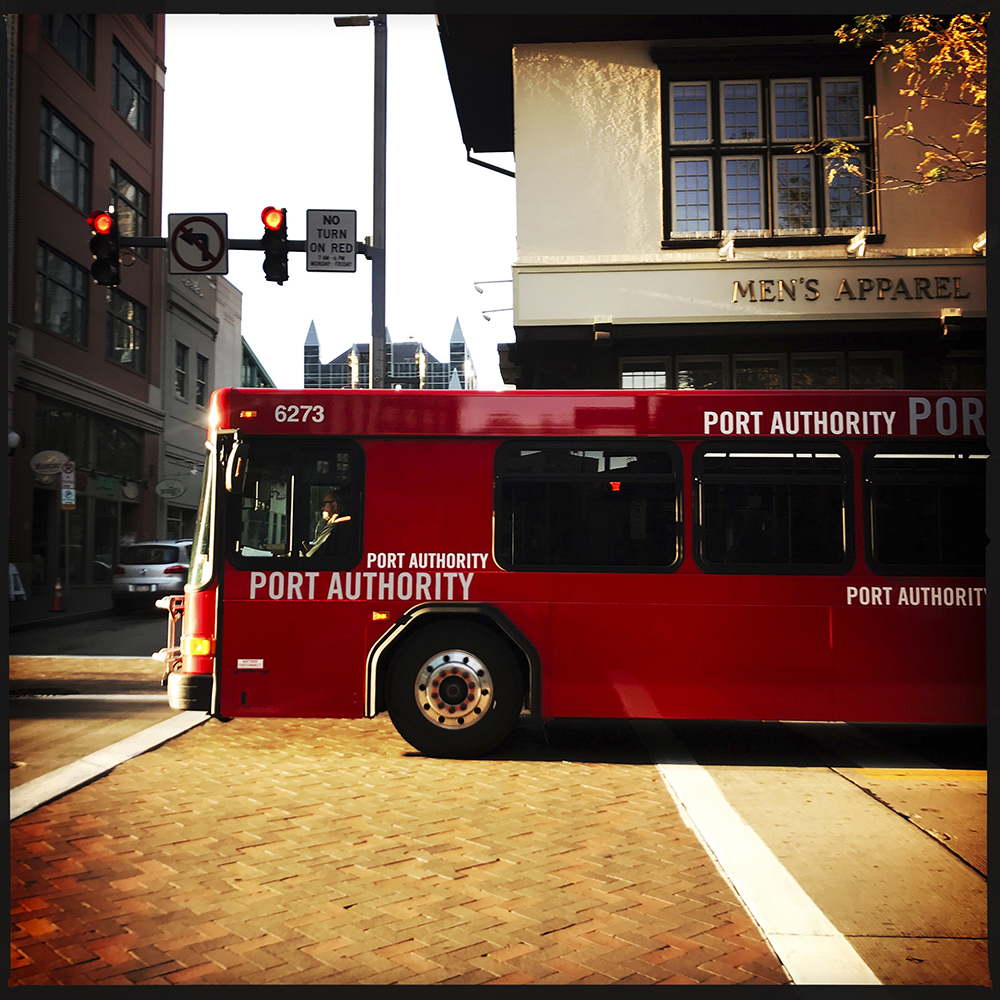 On April 6, the U.S. Department of Transportation (USDOT) announced $20 billion in funding in Fiscal Year (FY) 2022 for the nation’s public transit systems. In comparison with FY 2021, resources for public transit have increased nearly 60 percent in FY 2022 as a result of both the federal appropriations process and the Bipartisan Infrastructure Law (BIL/P.L. 117-58). Federal transit funding is critical to the 40 percent of public transit systems directly supported by county governments.

Roughly $15 billion in both FY 2022 transit formula funds and advance appropriations were authorized by the BIL in November 2021; however, the $13.35 billion in formula funds could not be officially apportioned to designated recipients until the recent enactment of the omnibus spending package, also known as the Consolidated Appropriations Act of 2022 (P.L. 117-103), which sets obligation limits on funding authorized through the federal Highway Trust Fund. The same is true for federal highway funds, which were affected similarly by P.L. 117-103.

Highlights of FY 2022 transit investments include:

Currently, the USDOT Federal Transit Administration has two open notices of funding through the Bus and Bus Facilities Program, including the competitive component of the program and the competitive Low-No Emission Bus competitive subgrants, that total almost $1.8 billion. Additionally, the Public Transportation on Indian Reservations Program competitive funding opportunity is open to eligible tribal governments and other communities as identified by the U.S. Department of the Interior. Find more information on these opportunities, other open notices and future funding timelines at NACo’s BIL implementation page for counties.