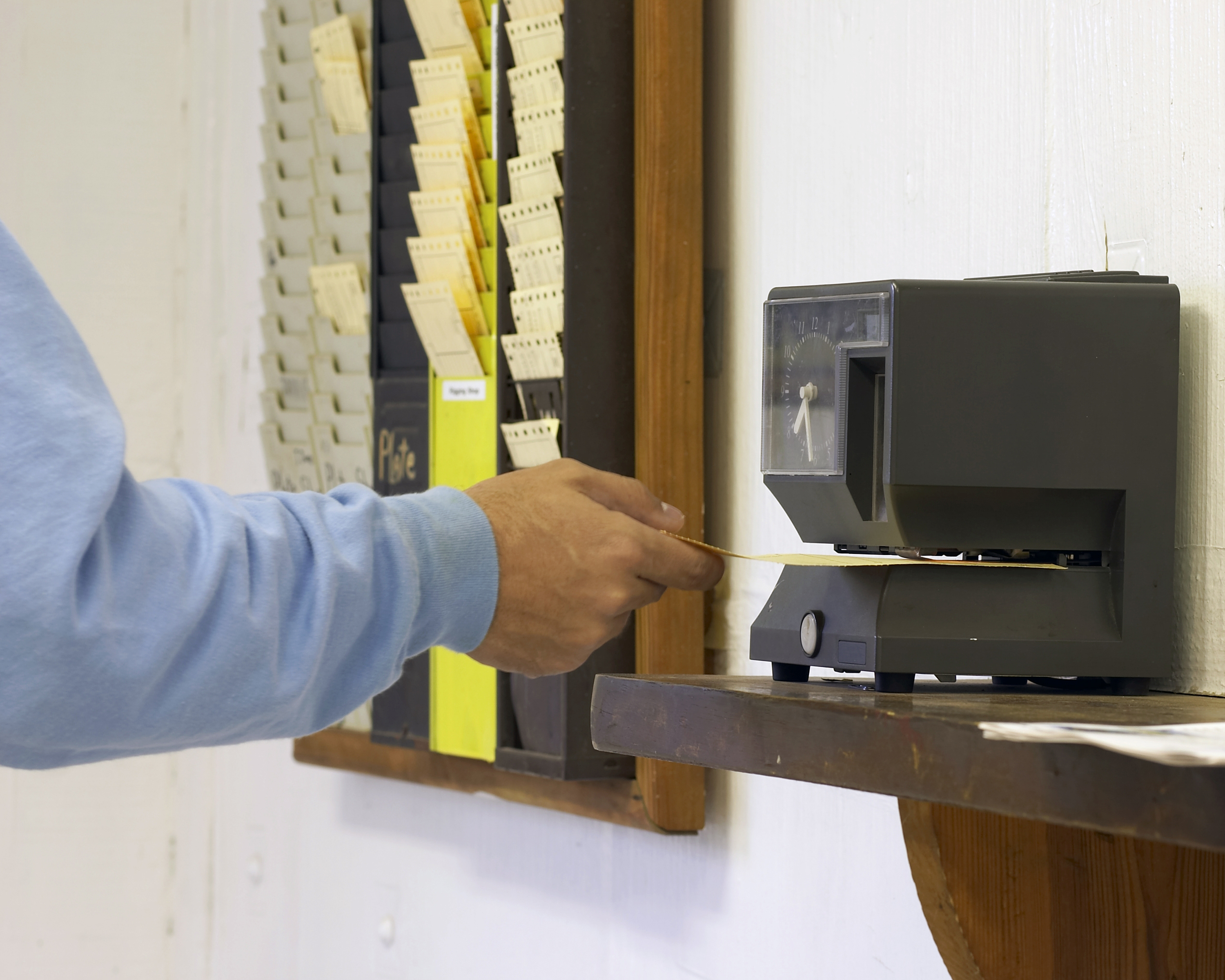 On July 6, the U.S. Department of Labor’s (DOL) Wage and Hour Division released a proposed rule to update and revise the regulations issued under the Fair Labor Standards Act (FLSA) that would change the way employers implement the exemption from minimum wage and overtime pay for executive, administrative and professional employees. This proposal could have a significant impact on counties and the number of employees that are eligible for overtime pay.

According to the Obama administration, the proposed changes would affect an estimated 5 million workers across the United States, and the new overtime regulations would cover about 40 percent of the country’s full-time salaried workforce.

There are several key issues that counties should be aware of:

The “white collar” exemption was created to exempt workers that earned a salary well above the minimum wage and enjoyed other privileges, including above average benefits, greater job security and better opportunities for advancement, setting them apart from workers entitled to overtime pay. To be considered exempt, the workers must meet certain minimum tests, which include earning the standard salary level and performing particular job duties. The job “duties test” is an assessment of whether the worker performs mostly executive, administrative or professional duties. If so, the worker is not entitled to overtime pay. The proposed rule would increase the minimum salary threshold from $455 to $970 per week, potentially increasing the number of “white collar” employees that would be eligible for overtime pay.

While the proposed rule focuses on increasing the minimum salary threshold for overtime pay, the administration is also considering changes to the job “duties test” and has asked for comments on this along with the new salary threshold.

DOL is accepting written comments until September 4, 2015 at www.regulations.gov. A final rule is expected in early 2016. NACo would like feedback from county governments on how these overtime pay changes would impact county governments.  Please send information to Associate Legislative Director Daria Daniel at ddaniel@naco.org.