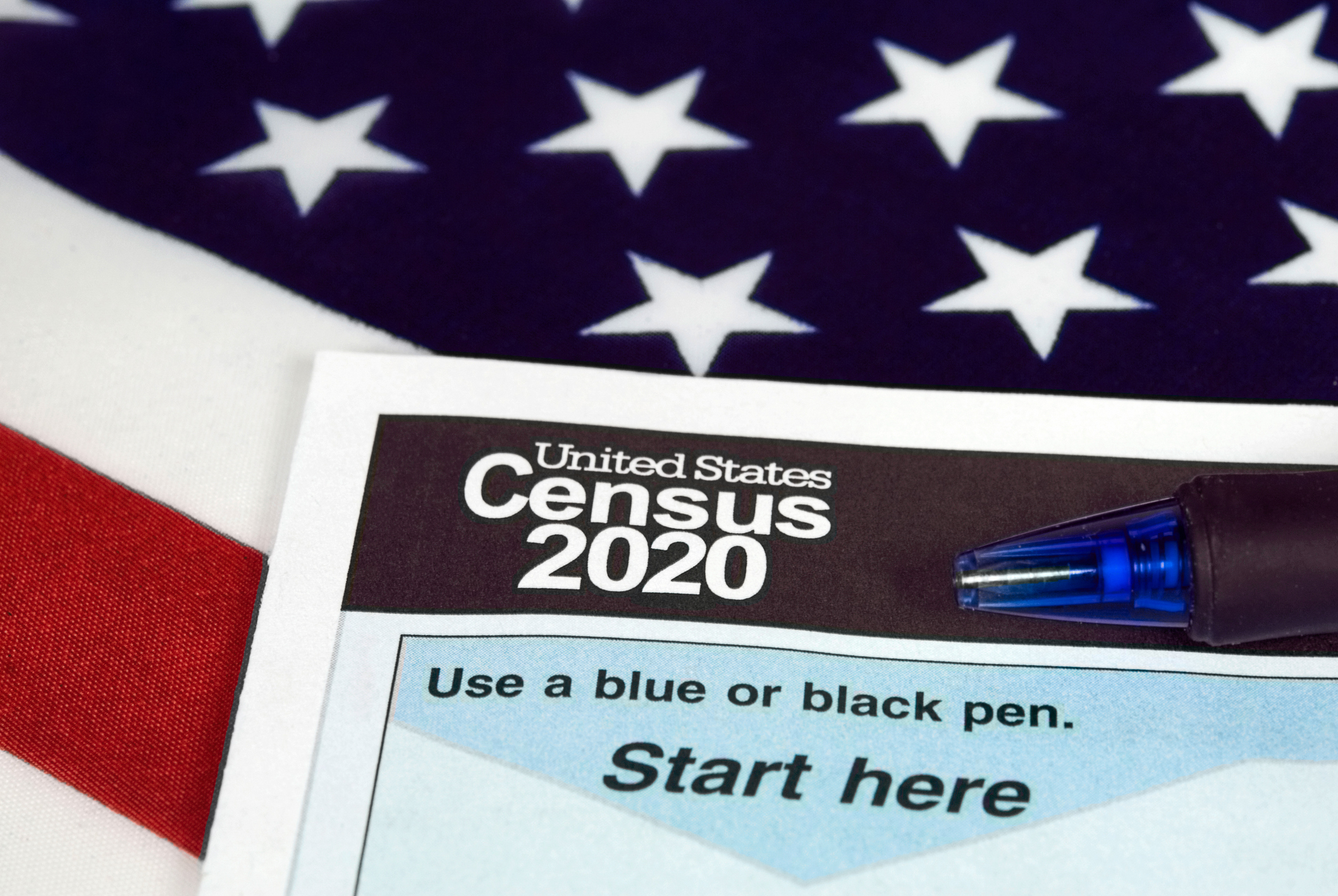 In order to filter by the "in queue" property, you need to add the Entityqueue: Queue relationship.
House CJS Appropriations bill includes big boost to 2020 Census funding. Census funding increase will help ensure an accurate census, which determines federal funding levels for counties.

As Congress begins work on the annual appropriations process, the U.S. House Appropriations Subcommittee on Commerce, Justice and Science (CJS) released its proposed FY 2019 bill on May 9. The CJS appropriations bill covers several programs important to counties, including the U.S. Census Bureau, its decennial census and the Economic Development Administration (EDA), all of which are funded through the U.S. Department of Commerce. For FY 2019, funding for the Census Bureau is boosted to $4.8 billion, a significant jump from the $2.8 billion provided in FY 2018. $4.5 billion is allocated for the decennial census, while current surveys and programs are funded at $270 million. EDA would receive level funding under the House CJS bill at $301.5 million.

The Census Bureau traditionally receives significant increases in the “ramp up” period before the decennial census. NACo strongly supports full funding for the Census Bureau, as counties rely on a full and accurate census to ensure a complete count of all residents. Moreover, census data is used to direct over $600 billion in federal funds annually, making an accurate census vital to ensuring federal support for counties reflects each jurisdiction’s full population.

NACo applauds the House CJS Subcommittee for allocating a substantial boost to the decennial census planning and programming. This additional funding is essential to keep 2020 Census operations on track and to fully launch the communications and partnership campaign to ensure hard-to count populations are reached.