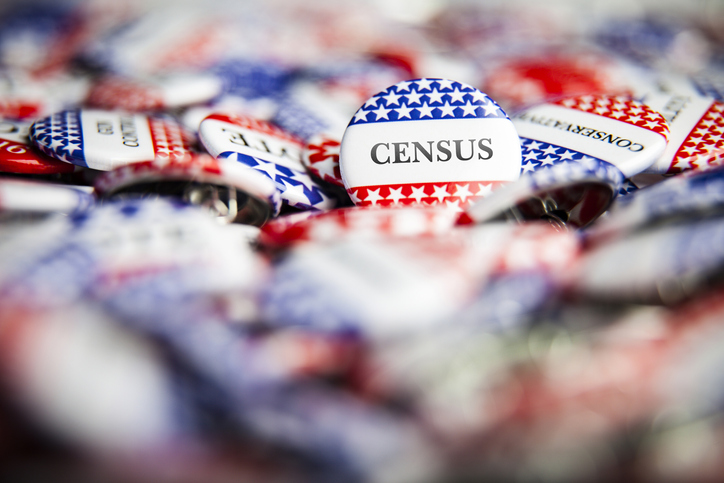 The U.S. Census Bureau resumed its Population Estimates Challenge Program that allows counties to request reviews of their population estimates The U.S. Census Bureau proposed changes to the process in which counties can challenge population estimates for the decade following the 2020 Census Counties support accurate and fair census data, which impacts the distribution of funding across numerous federal programs

On November 22, the U.S. Census Bureau resumed its Population Estimates Challenge Program and proposed changes to the challenge process for Population Estimates throughout this decade. This program provides governmental entities, including counties, with an opportunity to submit requests challenging the Census Bureau’s population estimate of their jurisdiction beginning with the population estimates for 2022, known as the “Vintage 2022” series, that is set to be released in 2023.

Challenges must currently be received by the Census Bureau within 90 days after the release of the estimate series, and these challenges must include a letter and supporting evidence. Revised estimates may occur due to a challenge if technical errors in processing input data or producing estimates are found and/or incorrect input data was used in the process of determining the estimates.

In regard to its proposed changes, the Census Bureau recently announced intentions to update references to the input data used to produce the official population estimates and revise the evidence required to support a challenge. Specifically, the Census Bureau has requested written comments from stakeholders on the following areas:

Written comments on these proposed changes must be submitted by December 22, 2022, and additional information on this process can be found here.

Counties support accurate and fair census data, which impacts the distribution of funding across numerous federal programs. NACo will continue to monitor updates from the Census Bureau and will keep members apprised of any new developments. 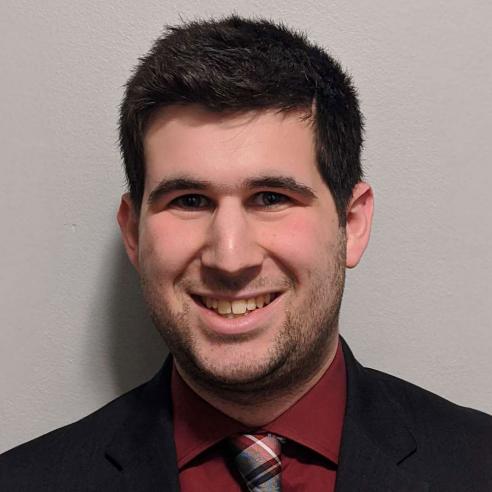