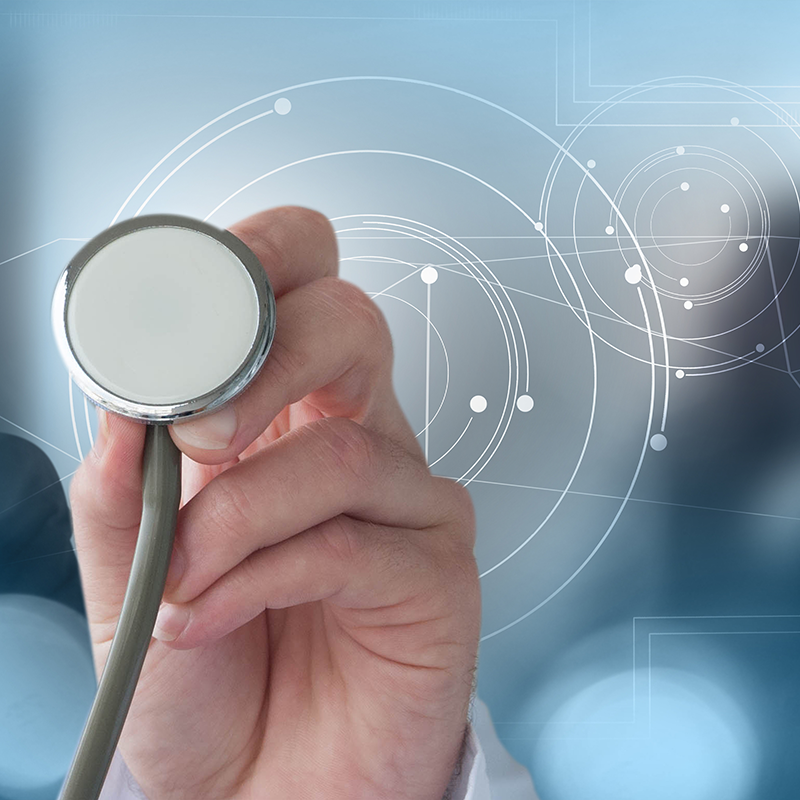 On April 12, top elected officials from over thirty of the nation’s largest urban counties sent a letter to the Obama Administration calling on it to waive provisions of federal Medicaid law in order to achieve better outcomes for otherwise eligible beneficiaries involved in local justice systems.  The letter, addressed to U.S. Department of Health and Human Services (HHS) Secretary Sylvia Mathews Burwell, asks her to exercise her waiver authority under the Medicaid statute to permit federal Medicaid funds to cover certain services for inmates in county jails, reinforcing a September 29, 2015 proposal submitted by NACo and its affiliates, the National Sheriffs’ Association and the National Association of County Behavioral Health and Developmental Disability Directors.

Counties are required by federal and state law to provide adequate health care for the approximately 11.4 million individuals who pass through county jails each year, two-thirds of whom are held in pre-trial detention simply because they cannot afford to post bond. A new narrowly targeted Inmate Waiver could improve the ability of counties to provide access to appropriate, targeted health services and substance abuse treatment to these populations. The waiver would result in reduced medical costs to both the Medicaid program and to counties. Importantly, it would also help reduce health disparities, recidivism and the disproportionate burden of incarceration on individuals and communities of color.

Specifically, the waiver proposal would allow the federal match for identifying patients in county jails who are receiving community-based care and then maintaining their treatment protocols; developing treatment and continuity of care plans for released or diverted individuals; initiating medication-assisted therapy or other forms of medically necessary and appropriate intervention for jailed individuals with opiate addiction whose release is anticipated within 7 to 10 days; and reimbursing peer counselors to facilitate reentry and increase jailed individuals’ health literacy. The letter also asks HHS to permit states to implement the new waiver in counties with the capacity and desire to implement and test the demonstration projects, rather than require it to be done statewide.

The letter was signed by county executives, judges, mayors and county board chairs from counties and consolidated city-county governments with populations over 500,000. 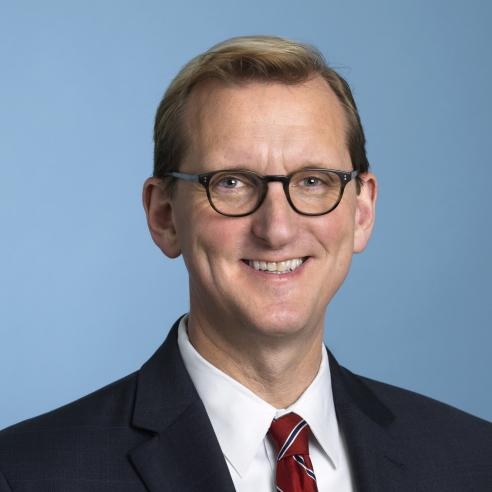 Paul serves as Deputy Director for the Legislative Affairs Department where he helps oversee all policy development and lobbying for the association. Additionally Paul serves as staff liaison to NACo’s Large Urban County Caucus (LUCC).