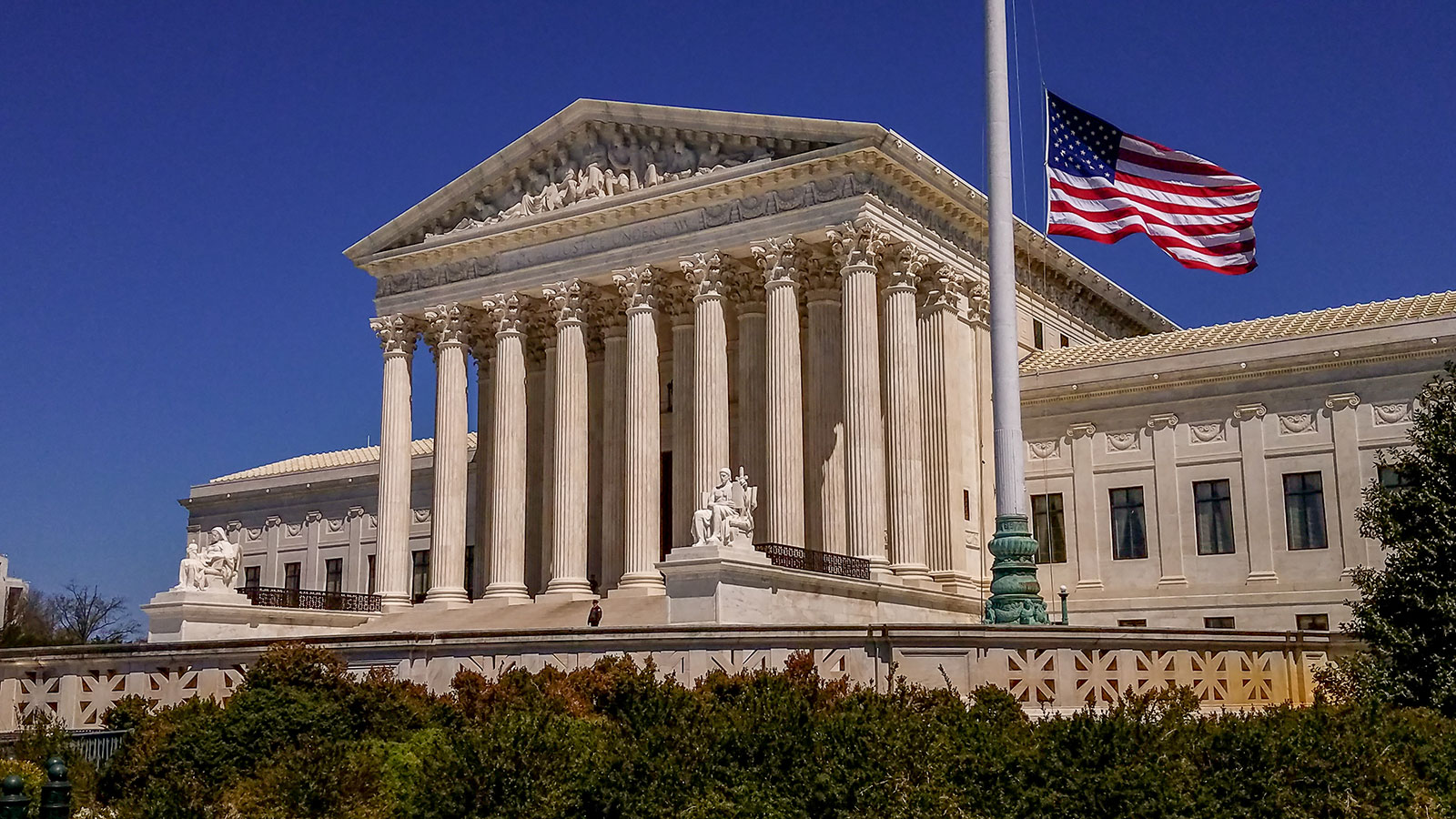 The State and Local Legal Center will host a Supreme Court Preview webinar for the Court’s upcoming 2019–2020 term, which begins October 7. The webinar will feature three speakers who will discuss cases on the Supreme Court’s docket that could impact state and local governments.

The webinar will be held on September 24 at 1:00 PM ET and is free to register. To register, please click here.

About the State and Local Legal Center

The State and Local Legal Center (SLLC) files amicus curiae briefs in support of states and local governments before the U.S. Supreme Court. Since 1983, the SLLC has filed over 350 amicus briefs in the Supreme Court.

The Big Seven national organizations representing state and local elected and appointed officials are members of the SLLC. Members include: National Governors Association, National Conference of State Legislatures, The Council of State Governments, National Association of Counties, National League of Cities, The United States Conference of Mayors and the International City/County Management Association.