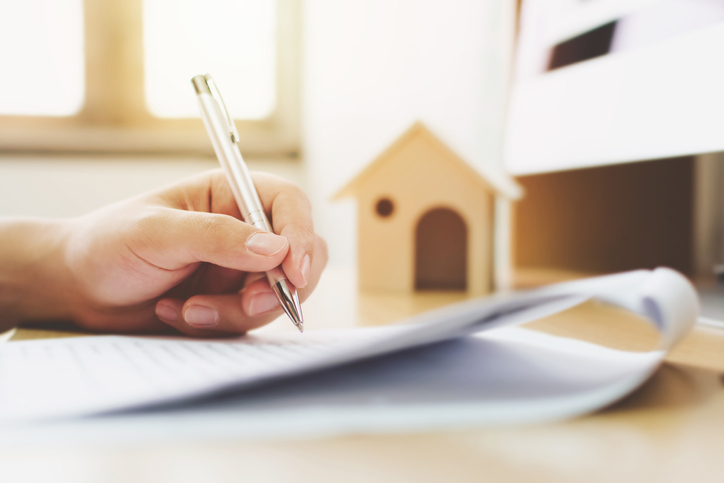 Total ERA1 and ERA2 Expenditures through Jan. 31, 2022, are released Treasury data shows over 80 percent of ERA delivered to the country’s lowest-income households Counties receive $350 million in ERA1 funds from round 2 of reallocations

On March 14, the U.S. Department of Treasury (Treasury) released data related to the second round of recapture and reallocation of “excess” of Emergency Rental Assistance funds, also known as ERA1, as required by the Consolidated Appropriations Act of 2021. According to the data, nearly $1.2 billion in ERA1 funds were reallocated during this round, with over 50 percent coming from one-time voluntary transfers between ERA1 grantees. Notably, counties received approximately $350 million in this round of reallocation. Further, $378 million was involuntary recaptured from state and local grantees, who did not meet the Treasury’s expenditure ratio guidelines.

The ERA program, established by the Consolidated Appropriations Act of 2021, provides direct funding to states and eligible units of local government; including counties with populations of over 200,000 residents to assist individuals and families struggling to make rental and utility payments due to the COVID-19 pandemic. The first round of the program, known as ERA1, provided $25 billion in program funds. The American Rescue Plan Act (ARPA) provided $21.6 billion for an additional round of the program, known as ERA2, including $2.5 billion in targeted assistance to the highest need areas.

The Consolidated Appropriations Act of 2021 requires Treasury to identify any “excess” funds that have not yet been obligated by a grantee from their initial ERA1 allocation, and to reallocate those funds to grantees that have obligated at least 65 percent. In voluntary reallocation, grantees can request to transfer some or all of their ERA1 reallocation to another grantee that administers an ERA1 program within the same state, and has obligated at least 65 percent of its own allocation beginning September 30, 2021. You can read more on Treasury’s reallocation guidance here.

As of January 31, 2022, total ERA1 cumulative expenditures had surpassed $17 billion, while total ERA2 cumulative expenditures had reached approximately $5.5 billion. Though spending slowed down in January, data compiled by Treasury shows that over 80 percent of expended ERA funds were delivered to very low-income households, demonstrating grantees ability to reach their communities underserved and vulnerable communities.

Treasury is expected to release guidance soon on the ERA2 reallocation process, which does not begin until March 31, 2022. NACo will continue to monitor and advocate for county priorities as the ERA program continues. For more information, please visit NACo’s ERA Resource Hub.