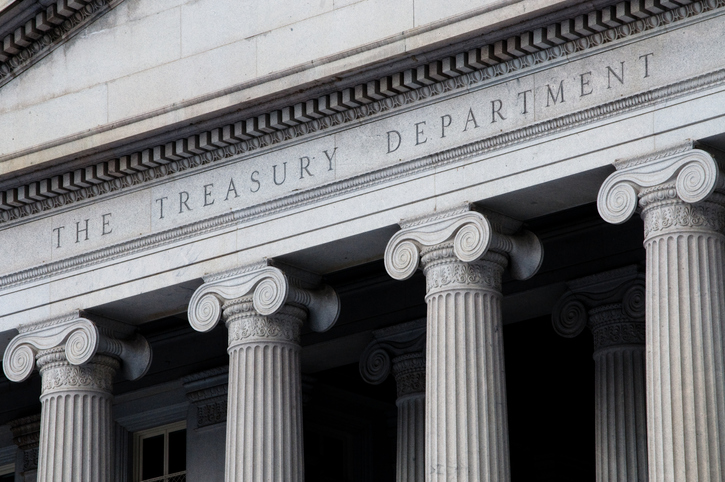 In order to filter by the "in queue" property, you need to add the Entityqueue: Queue relationship.
Treasury releases new information on recoupment and reallocation of ERA1 funds New ERA expenditure data shows increase in allocations by state and county grantees

The Consolidated Appropriations Act of 2021, which established and provided $25 billion for the first round of the federal Emergency Rental Assistance program (ERA1), directed the U.S. Treasury Department (Treasury) to recapture and reallocate “excess” ERA1 funds beginning on September 30, 2021. On September 24, Treasury sent a letter to state and local ERA grantees outlining how Treasury plans to recoup and redistribute these funds, stating that it intends to direct resources to grantees that have been successful in administering the program and also to those areas with the highest need. The reallocation of ERA1 funds will impact counties that, despite initial regulatory uncertainty, staffing and infrastructure challenges, have begun to effectively administer rental assistance to their residents most in need.

Treasury announced that it will release more detailed guidance on ERA1 reallocation in the coming days. Information on reallocation also comes as recently released expenditure data showed that ERA grantees provided over $2.3 billion in assistance to more than 420,000 households during the month of August, an increase over the 340,000 households served in July. This new data confirms counties’ commitment to administering the ERA program at the local level and keeping residents safely and stably housed.

NACo will continue to monitor and advocate for county priorities as ERA reallocation guidance is developed and implemented.