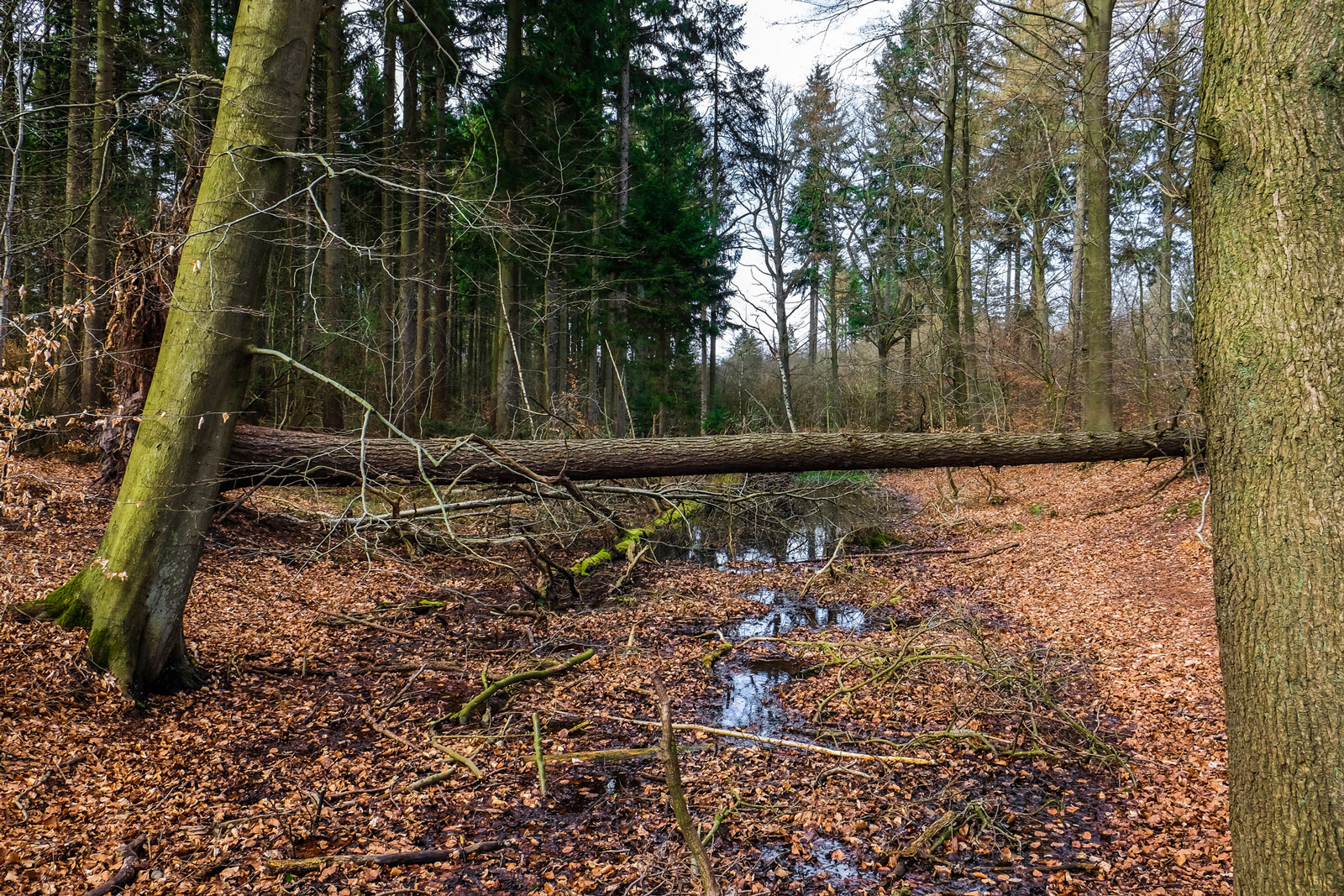 On Tuesday, November 27 the U.S Supreme Court ruled unanimously (8-0) against the U.S. Fish and Wildlife Service’s (FWS) designation of a parcel of land in Louisiana as critical habitat for the endangered dusky gopher frog (Weyerhaeuser Co. v. U.S. Fish and Wildlife Service (2018)). As a result, the critical habitat designation has been vacated and the case will be sent back to the U.S. Court of Appeals for the 5th Circuit for reconsideration.

The Court ruled against FWS’ assertion that the agency’s determination that a portion of its decision was not reviewable by the courts. The State and Local Legal Center (SLLC), of which NACo is a member, filed an amicus brief in April 2018 in support of the Supreme Court’s holding, arguing that without judicial review of such decisions, federal agencies have no incentive to listen to the land use expertise of local government officials. In remanding the case back to the 5th Circuit, the Supreme Court is asking FWS to reconsider whether it properly accounted for the potential costs incurred as a result of the critical habitat designation, including the loss of tax revenue to St. Tammany Parish if the parcel of land were not able to be developed and the costs to replace existing trees on the land and maintain the open canopy required for the frog to thrive.

Supreme Court Chief Justice John Roberts also states in the decision that the 5th Circuit Court of Appeals gave too much deference to the agency in its designation of the land as critical habitat. The plaintiffs argued the land was not currently inhabited, nor was it suitable for the species without modifications, and therefore could not be considered habitat. FWS, however, asserted that habitat could include areas that require modification to support a species. In issuing the decision, Chief Justice Roberts stated, “According to the ordinary understanding of how adjectives work, ‘critical habitat’ must also be ‘habitat.’” The Court accordingly ruled the land could not be designated as “critical habitat” because it had not been determined whether the land in question constituted a “habitat” in the first place.

Though this ruling leaves open the possibility that the 5th Circuit will determine the land in question constitutes a “habitat” for the dusky gopher frog, it is nonetheless a victory for counties, as it potentially limits federal authority to make critical habitat designations without properly considering the fiscal and economic impacts of such designations on counties and other stakeholders.

NACo will continue to monitor the case as it returns to the 5th Circuit and will continue advocating to ensure federal agencies rely on county officials and other local experts throughout the designation process.