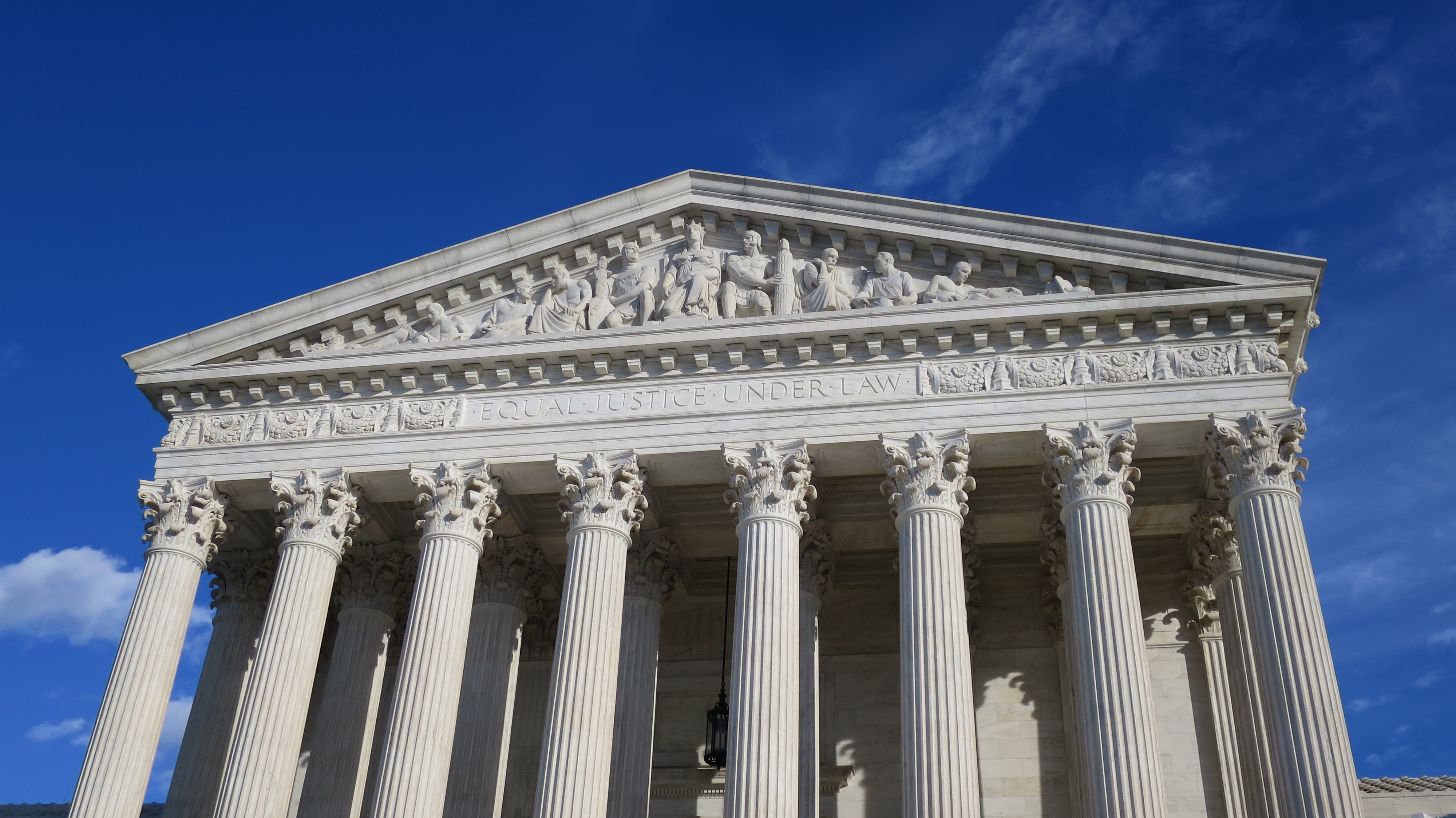 Regarding the South Dakota case, Justice Stephen Breyer indicated he found arguments on both sides of the case compelling and questioned several issues, including the difficulty small sellers may face when collecting remote sales taxes, the possibility of retroactive collection of taxes and how much money goes uncollected each year. Other justices, including Justice Antony Kennedy and newly-appointed Justice Neil Gorsuch, asked Wayfair’s attorney a series of difficult questions, and Justice Ruth Bader Ginsburg spoke forcefully about the Court’s need to act to overturn Quill, given that – in her view – it was the Court who set the sales tax landscape through the Quill decision.

Multiple justices asked about Congress’ role in this issue, noting Congress has had the power to overrule the Court on Quill since 1992. One justice even went as far as asking what kind of ruling the Court should issue if it hopes to spur action from Congress. In March, lawmakers considered legislation that would have allowed states and local governments to begin collecting these existing remote sales taxes, but ultimately chose not to attach it to the final spending bill given the impending Supreme Court decision.

The issue of collecting remote sales taxes has taken on greater significance in recent years due to the Internet’s growth as a retail marketplace. As a result, state and local governments have lost increasing amounts of revenue in uncollected sales taxes, while brick and mortar businesses continue collecting sales tax revenues that often support the local infrastructure and services on which online retailers rely, creating an unfair playing field between online and local retailers.