On January 13, the U.S. Supreme Court unexpectedly announced that it would review a lawsuit to determine which lower courts have the authority to decide cases challenging recent updates to federal “waters of the U.S.” (WOTUS) regulations. The case to be heard by the Supreme Court, National Association of Manufactures v. Department of Defense, relates to a 2015 U.S. Environmental Protection Agency (EPA) and U.S. Army Corps of Engineers (Corps) rule to update the definition of WOTUS, which is a term used in the Clean Water Act (CWA) to determine which waters fall under federal permitting authority, as opposed to state authority.

After the rule was finalized, numerous challenges to the new definition were filed by 31 states and other private entities both in district courts and in U.S. Courts of Appeals. Under normal order, lawsuits would be decided first at the district court level before moving to the appellate level. But due to a provision under CWA that requires CWA-related permit issues to be filed directly to Courts of Appeals, there has been considerable confusion regarding which courts are actually authorized to hear WOTUS cases.

In 2015, the U.S. Judicial Panel on Multidistrict Litigation decided that all WOTUS cases filed in Courts of Appeals would be merged into one and presented before the 6th Circuit Court of Appeals, which subsequently put a temporary stay on the rule. The panel’s ruling did not impact suits filed in district courts, however, and those cases continued to move forward.

Then, in February 2016, the 6th Circuit Court of Appeals ruled that they had sole authority to hear all WOTUS challenges, effectively ending all lawsuits at the district court level. In response to the ruling, states and industry groups filed an appeal to the Supreme Court, arguing that the 6th Circuit Court of Appeals ruled in error, based on the reasoning that the new WOTUS rule is not linked to a CWA-related permit decision. Because of this, they argued, WOTUS challenges should originate in district courts.

The Supreme Court has now agreed to review the appeal of the 6th Circuit’s ruling, but its review will be limited to the question of which court has the authority to decide the case, and will not assess the substance of the new rule. The Supreme Court’s ruling will determine, however, which courts are authorized to hear challenges to the substance of the new WOTUS definition.

NACo has expressed multiple concerns on the new WOTUS definition and its impact on county-owned and maintained roadside ditches, bridges, flood control channels, drainage conveyances and wastewater and stormwater systems, and will continue to monitor developments in the courts on this issue. NACo does not have a position on which courts should hear challenges to the new WOTUS definition. 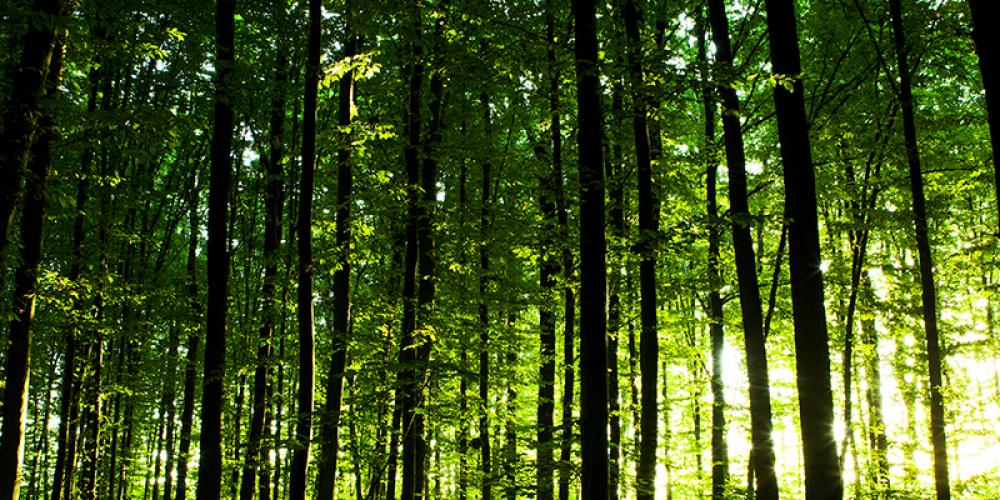