State and local governments distribute $2.8 billion in emergency rental assistance to over 510,000 households in October 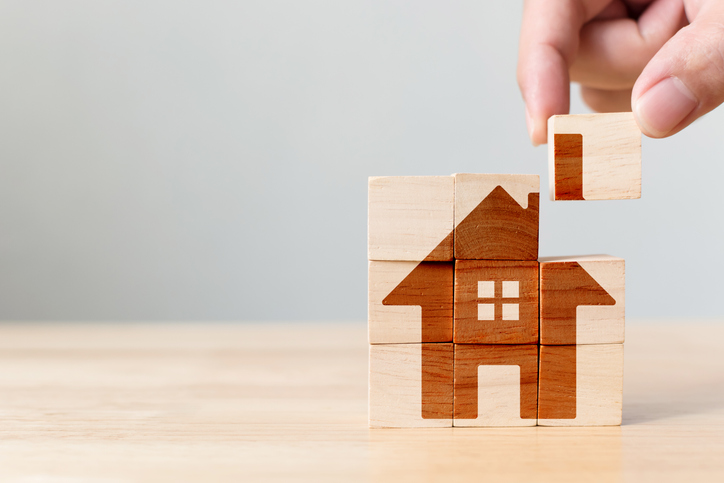 State and local ERA grantees distributed nearly $2.8 billion in emergency rental assistance to over 510,000 households in October Treasury anticipates first round of reallocation to happen voluntarily, and expects only a limited amount of funds to be available for reallocation

According to data released by the U.S. Department of Treasury (Treasury) on November 29, state and local governments distributed almost $2.8 billion in Emergency Rental Assistance (ERA) program funds to over 510,000 households in October, level with the assistance provided in September. The ERA program provides direct funding to states and eligible units of local government, including counties with populations of over 200,000, to assist families struggling to make rental and utility payments due to the COVID-19 pandemic. As of October 31, state and local ERA grantees have distributed nearly $13.6 billion in emergency rental assistance through 2.5 million payments to households across the country. Counties are working diligently at the local level to successfully implement the ERA program and keep our residents safely and stably housed through the pandemic and beyond.

The release of the October data also comes as Treasury continues the process of recapturing and reallocating “excess” ERA1 funds, as required by the Consolidated Appropriations Act of 2021. Treasury currently expects most of the first round of reallocation to happen voluntarily, and recently published a template letter for requesting voluntary reallocation. Further, given the current pace of obligations and expenditures, Treasury expects only a limited amount of funds to be available for reallocation.