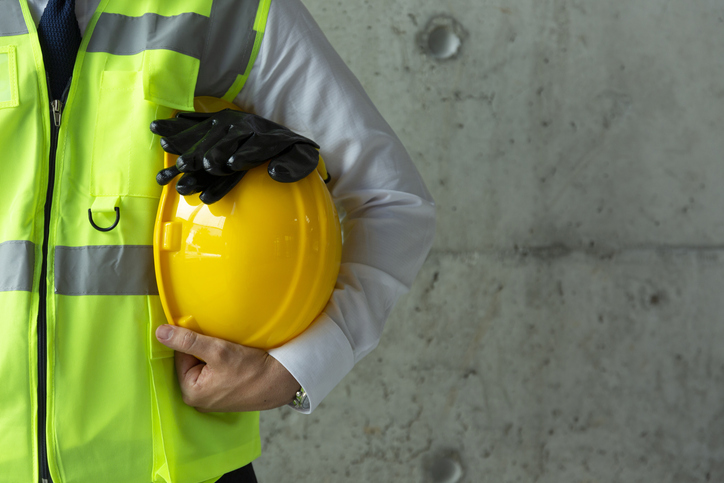 Since it was first published in the Federal Register on November 5, over 34 lawsuits have been filed in all twelve regional circuit courts against the Occupational Safety and Health Administration’s (OSHA) emergency temporary standard (ETS) that requires large employers to develop, implement and enforce a COVID-19 vaccination or testing policy. When multiple suits are brought against a single federal agency action in different appeals courts, the Judicial Panel on Multidistrict Litigation holds a lottery to decide which court will hear the case. On November 16, the panel randomly selected the U.S. Court of Appeals for the Sixth Circuit, which has jurisdiction over Kentucky, Michigan, Ohio and Tennessee, to hear a consolidated version of the challenges to the rule. The selection of the Sixth Circuit follows a decision from the U.S. Court of Appeals for the Fifth Circuit to issue and subsequently extend a stay on the ETS. The stay directs OHSA to “take no steps to implement or enforce” the ETS, meaning that, until the stay is lifted or a ruling is reached, the ETS is not in effect.

The ETS applies to employers with 100 employees or more that are subject to the Occupational Safety and Health (OSH) Act of 1970. This includes county governments located in the 26 states with OSHA-approved state plans, which are OSHA-approved workplace safety and health programs operated by individual states or U.S. territories.

It is important to note that both the Executive Order requiring vaccinations for all federal workers and contractors and the Centers for Medicaid and Medicare Services’ Interim Final Rule (IFR) requiring workers in healthcare settings that receive Medicare and Medicaid reimbursements to implement vaccination and testing protocols remain in place.