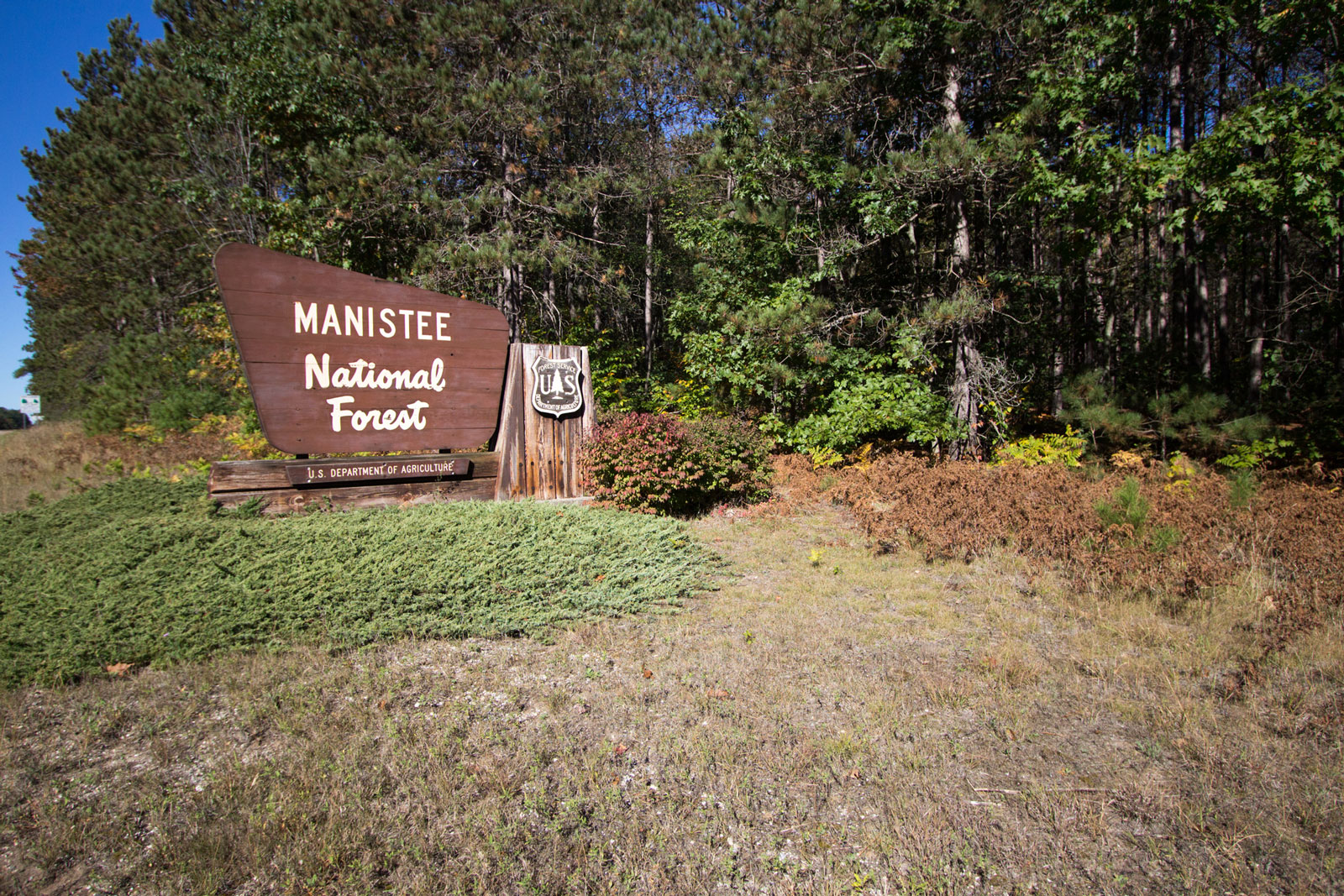 On December 13, Sens. Mike Crapo (R-Idaho) and Ron Wyden (D-Ore.) introduced the Forest Management for Rural Stability Act, which would make permanent the Secure Rural Schools (SRS) program by creating an endowment fund to ensure forest counties receive stable, long-term payments not subject to the annual appropriations process. The fund, which would be managed by an independent non-profit corporation chartered by Congress, would be designed to provide increased payments to counties over time as the fund matures, with the interest earned from the endowment’s investments financing the payments.

Critical services for forest counties have historically been funded in part with a 25 percent share of timber receipts from U.S. Forest Service lands. However, as payments to counties declined due to federal policies reducing economic activity on federal forest lands, SRS was created in 2000 to stabilize county revenues and ensure continued funding for critical education, infrastructure maintenance and public safety services. The introduction of the Forest Management for Rural Stability Act comes amidst continued uncertainty over the future of the SRS program, which has been locked in an annual reauthorization battle for years and has been allowed to lapse multiple times.

Initial funds for the endowment would be provided through a one-time appropriation from Congress. Commercial receipts from U.S. Forest Service, National Wildlife Refuge Revenue Sharing (RRS) and Oregon and California (O&C) lands managed by the Bureau of Land Management would then be deposited into the account each year. The goal is for payments to counties through the fund to grow each year until these payments equal the highest total SRS and RSS payment (those payments received in 2008 for forest counties and 2006 for O&C Counties), at which point counties will receive both a base payment from the fund and traditional timber harvest receipts. The legislation would guarantee counties receive, at a minimum, the same payments they received from SRS and RSS in FY 2017 and would require the U.S. Treasury to make up any shortfalls if the payments required in a given year exceed the available earnings.

Importantly, county governments would play a major role in the management of the endowment fund to help ensure the fund continues to serve the best interests of local government recipients. The corporation that oversees the fund will be governed by an 11-member Board of Directors, of whom three must be elected county officials and must include representatives of 1.) a Forest Service county, 2.) an O&C county and 3.) a Wildlife Refuge county, ensuring counties have a permanent seat at the table.

America’s counties applaud Sens. Crapo and Wyden for their leadership and for their continued efforts to ensure counties receive their fair share of federal forest revenues. The introduction of this legislation represents a significant step forward, and we look forward to working with bipartisan leaders in both chambers of Congress to move this bill forward in the next Congress. As stated by NACo Executive Director Matt Chase, “Counties appreciate the efforts of Senators Crapo and Wyden to ensure stable payments to local governments and support robust economies in rural areas. For years, forest counties have faced fiscal uncertainty due to federal regulations that reduce timber harvests on federal lands and the unpredictable annual appropriations process. The Forest Management for Rural Stability Act will create greater revenue stability for counties and new tools for forest management.”

Fact Sheet on the Forest Management for Rural Stability Act