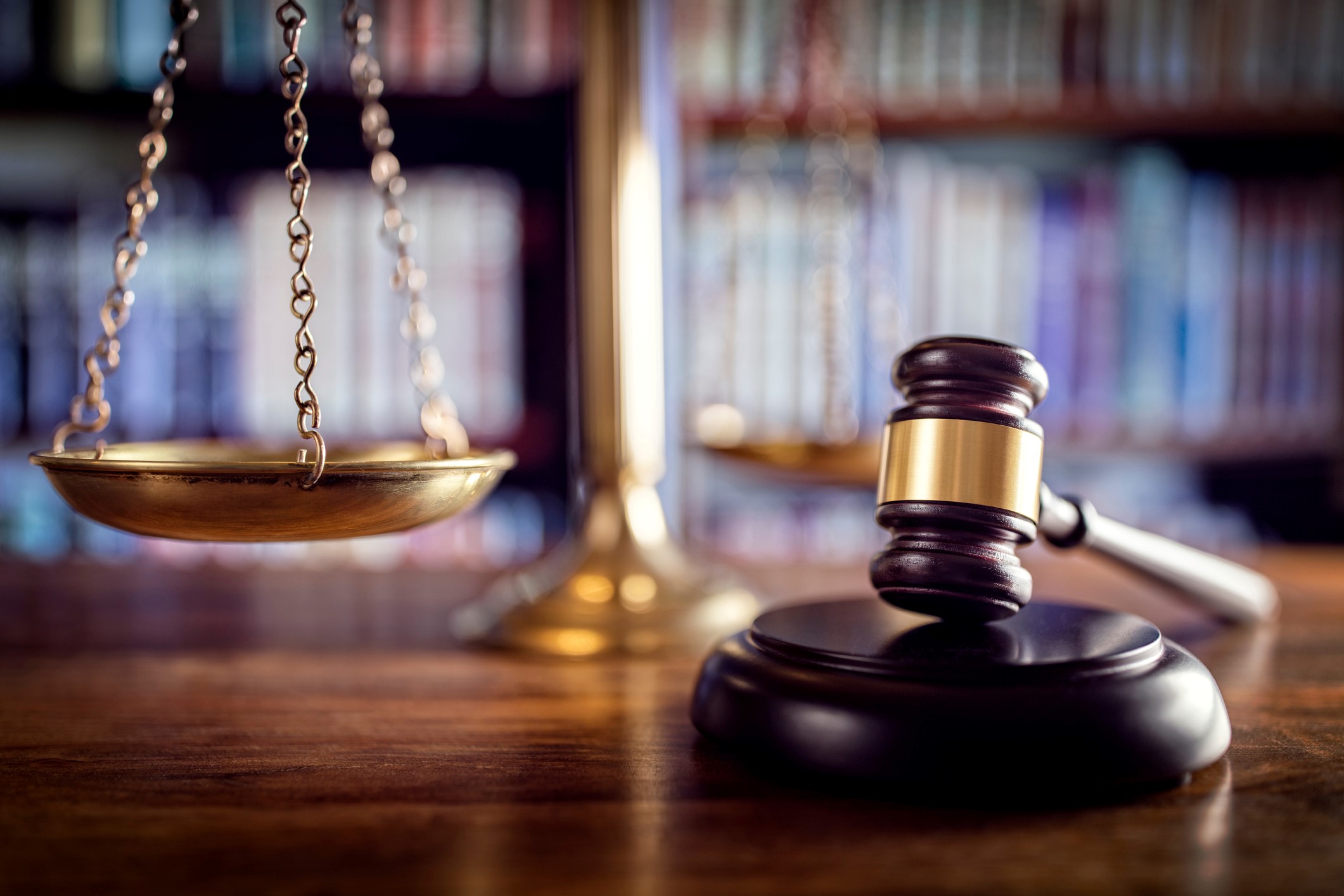 Earlier this year, the White House released its FY 2019 budget request, which outlined the administration’s federal spending priorities for DOJ programs. The proposal called for funding cuts to almost all programs that assist state and local law enforcement, including the elimination of SCAAP. While SCAAP did receive a decrease in funding, proposed cuts to other key programs for counties were not included in the Senate appropriations bill.

NACo continues to engage with House and Senate appropriators to ensure necessary funding for key justice related programs and will work to ensure final appropriation measures reflect the needs and priorities of America’s counties.