In order to filter by the "in queue" property, you need to add the Entityqueue: Queue relationship.
Video Link In a major win for counties, the Second Chance Act reauthorization was included in final compromise version of First Step Act Bill would authorize Second Chance Act through 2023, providing consistency in funding for local reentry programs to reduce recidivism

The U.S. Senate passed the First Step Act on December 18 on an 87 to 12 vote, and the U.S. House of Representatives passed the bill on December 20. The legislation now goes to the president, who has indicated he will sign the bill.

As lawmakers continue working towards a criminal justice overhaul, Senate leaders unveiled an agreement on December 12 on a revised version of the First Step Act (S. 3649). The legislation includes a reauthorization of the Second Chance Act of 2007, which would extend funding for local reentry programs through 2023.

Since 2009, more than one out of three Second Chance Act awards have gone directly to county governments who have received $95 million over the past nine years. These grants provide financial assistance for programs such as employment training, mentoring, substance abuse, mental health treatment and other family-based services to assist formerly incarcerated individuals as they reenter society. You can read more about the benefits of Second Chance Act Grants here.

The reauthorization of Second Chance also includes changes to address inadequacies in the program. These include:

President Trump endorsed the legislation earlier this month, and Senate Majority Leader Mitch McConnell said a floor vote on the bill will take place before the end of the year, though some opponents hope to delay the bill until the new year. With the addition of the Second Chance Act, NACo supports the First Step Act and encourages Congress to pass the legislation before the end of the lame duck session. NACo will continue to monitor the progress of the bill and work with lawmakers to finalize this high priority legislation. 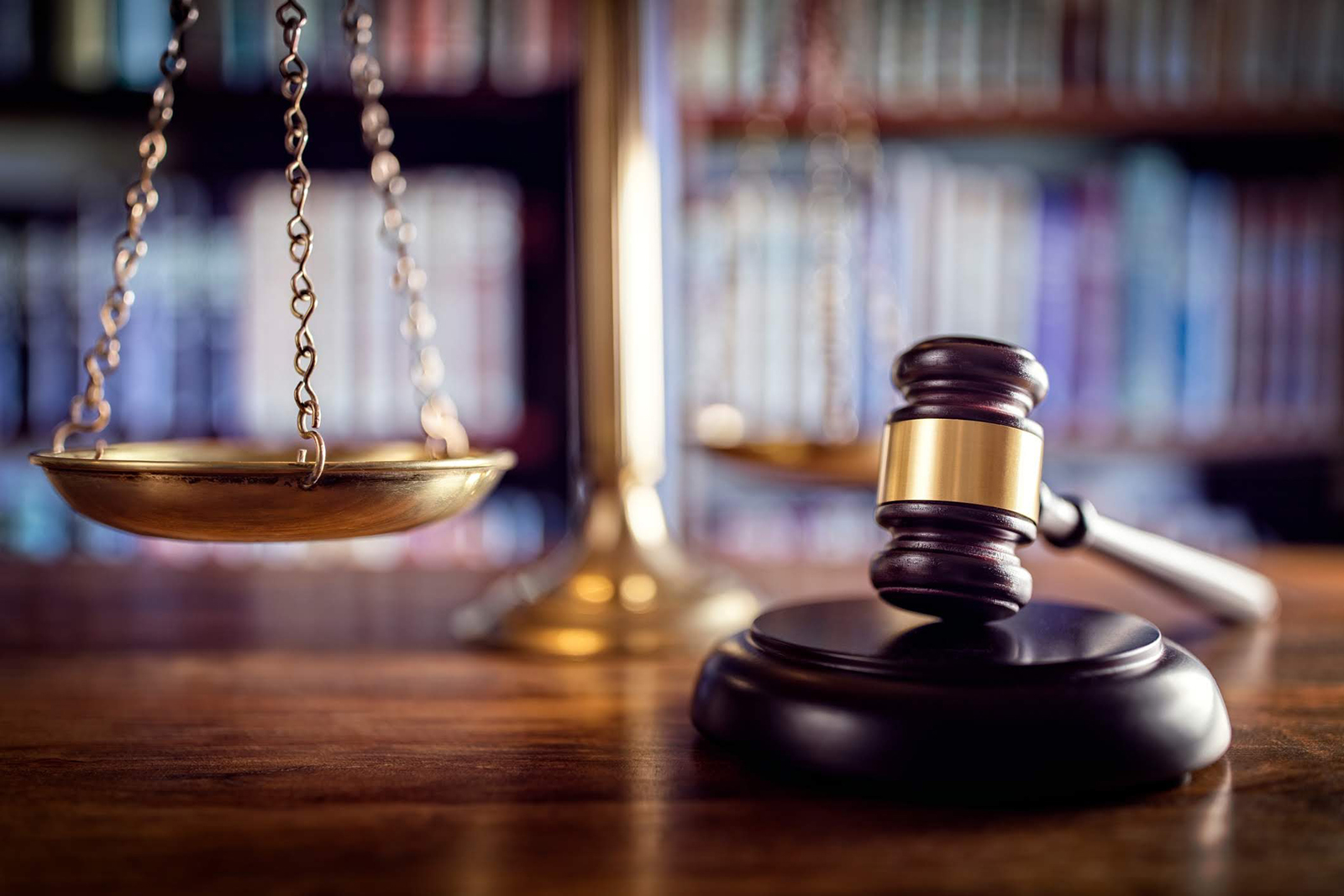