Rescission package under consideration in Congress 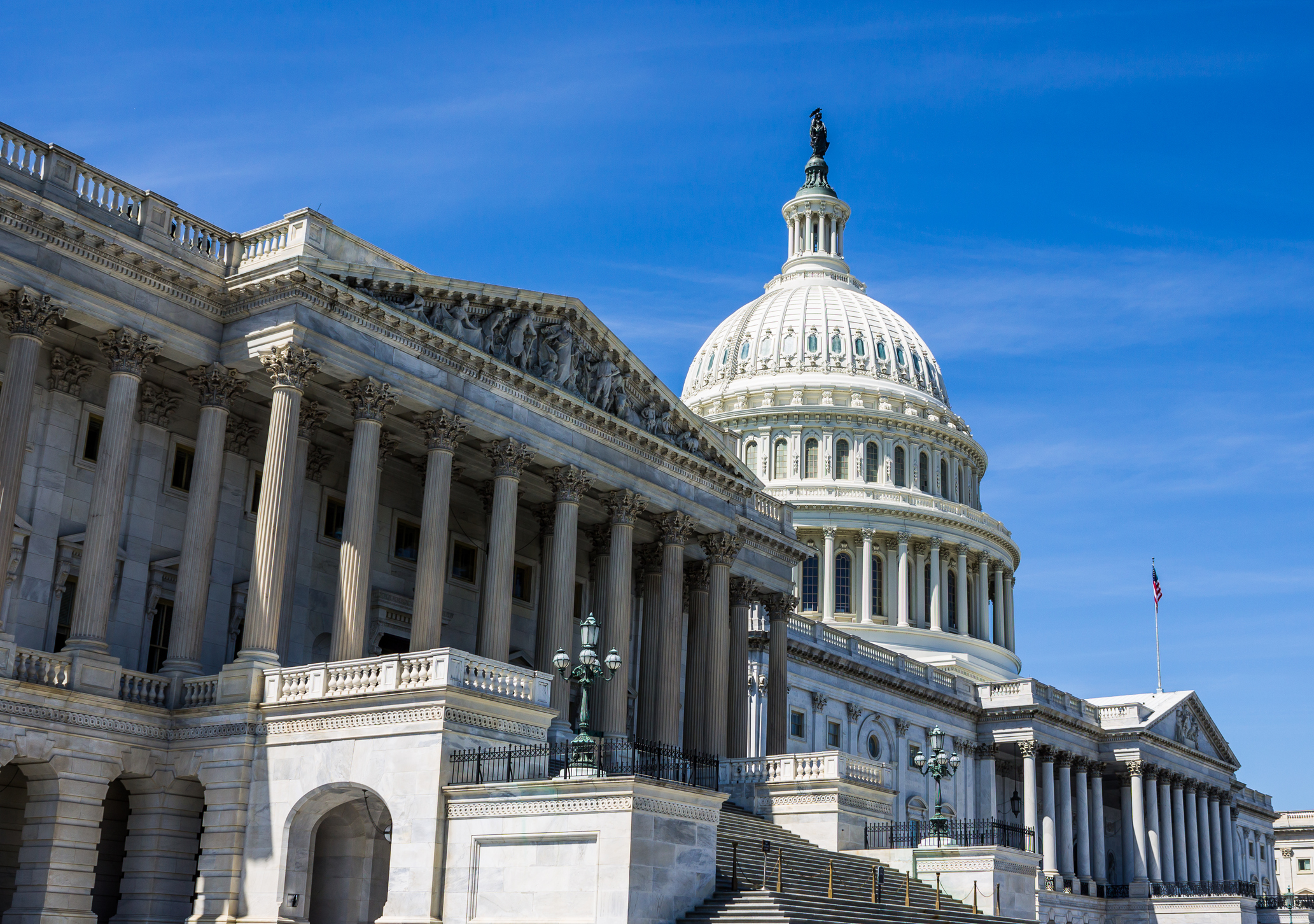 On May 8, President Trump submitted a request to Congress to rescind, or return to the U.S. Treasury, $15.4 billion of funds from previous fiscal years. This request would not impact spending allocated under the recently passed FY 2018 omnibus spending bill. According to a report from the Congressional Budget Office (CBO), most of the targeted funds in the rescission request would not have been distributed because they are no longer necessary, or they could not be spent by a given agency because their authorization period has lapsed. In sum, CBO estimates the rescission package will only reduce the federal deficit by $1 billion over the next decade.

Since the majority of the funds targeted in the request could no longer be spent, it is unlikely these rescissions will significantly impact county budgets. A few programs, outlined below, could see smaller funding amounts for grant programs, which could result in fewer grants being made available to counties.

Following President Trump’s request, Congress now has 45 days to act before the request expires, during which time the requested funds are frozen. If Congress fails to act or votes down the proposal, the appropriate agency must spend any allocated funds that are still authorized, and a rescission cannot be proposed again.

Leadership in both chambers of Congress is still considering the rescissions request from the administration, and a path forward remains unclear. NACo will continue to work with Congress to ensure county priorities are reflected in the annual appropriations process. Below are the programs included in the rescissions package that could impact county governments.