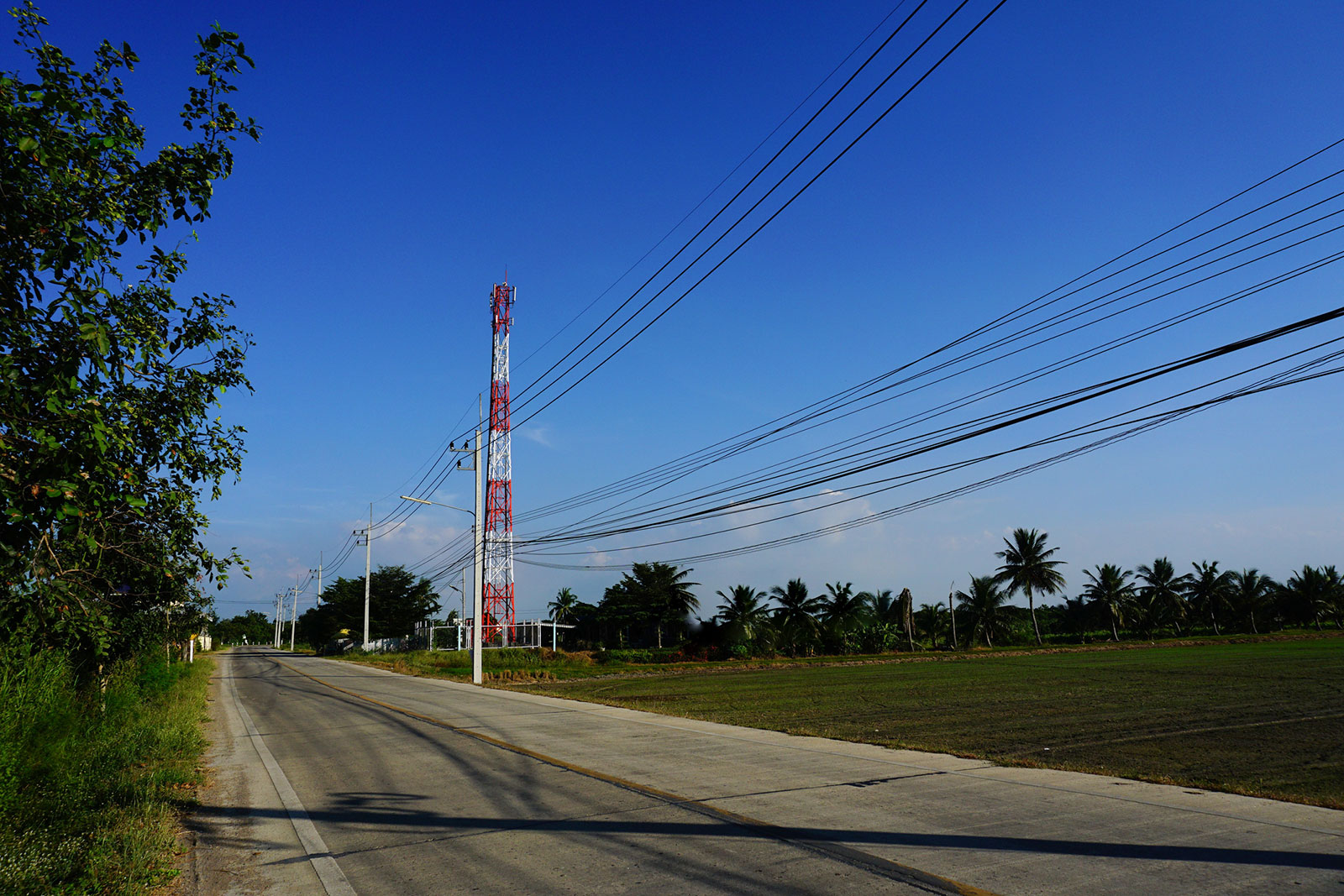 On August 1, the Federal Communications Commission (FCC) adopted several orders that will have a significant impact on counties across the country. The approved provisions included proposals aimed at developing high-speed broadband services in rural areas and improving broadband mapping accuracy – two major county priorities. Conversely, the Commission also approved an order that classifies cable-related, in-kind contributions as a “franchise fee,” subsequently jeopardizing local finances dedicated for services such as public, educational or government (PEG) channels. Below is an overview of the commission’s actions.

The FCC approved a Notice of Proposed Rulemaking for the Rural Digital Opportunity Fund (RDOF), which would provide $20.4 billion over 10 years to help companies expand broadband in unserved remote areas. RDOF will assign funding in two phases: Phase I will target areas with no broadband service and Phase II will target areas that are partially served. The program will leverage repurposed revenue from the Connect America Fund, which is set to expire in 2021. The comment period for this provision will begin 30 days after the date of publication in the Federal Register.

Recognizing the inaccuracies of the FCC’s broadband coverage maps, the FCC took steps to improve the Form 477 process by proposing the Digital Opportunity Data Collection (DODC), a new process for collecting broadband data to better pinpoint where broadband service is lacking. The proposal would continue to rely on provider-supplied data, but it opens the door for crowdsourcing data collection – a method supported by counties.

According to the FCC, the proposed order includes three significant changes to the process:

Stakeholders will be allowed to provide comments to the FCC regarding the proposed rulemaking 30 days after the notice is published in the Federal Register.

To address the FCC’s broadband data disparities, NACo partnered with the Local Initiatives Support Corporation (LISC), the Rural Community Assistance Partnership (RCAP), the National Association of Development Organizations (NADO) and Farm Credit, to develop “TestIT” – a mobile app designed to crowdsource connectivity data in areas with little or no connectivity. Through TestIT, users can report their broadband speeds from anywhere with the push of a button. The data collected through this app will help identify areas where broadband service is overstated and underfunded by comparing the data to the FCC’s National Broadband Map. To learn how to download the app, click here.

Lastly, on a 3-2 vote, the FCC adopted a Third Report and Order, which subjects cable-related, in-kind contributions to the statutory five percent franchise fee cap established under the Communications Act. Local franchising authorities often require cable providers to offer in-kind contributions, such as public, educational or government (PEG) channels, as a condition to a franchise agreement. These in-kind contributions, including PEG channels, provide significant public benefits to communities, such as transparency and accountability through access to local and regional government meetings; educational programming including for-credit courses; coverage of local events; local election coverage; candidate forums; and public safety programming. The order, which was strongly opposed by county governments, could contribute to a reduction of 30 to 40 percent in franchise fees resulting in a significant drop in resources for PEG channels.

The new rule is slated to go into effect 30 days after being published in the federal register, but it is expected to be challenged in federal court.

NACo will continue to work with the FCC and other broadband stakeholders to ensure key county priorities are reflected throughout the rulemaking process.