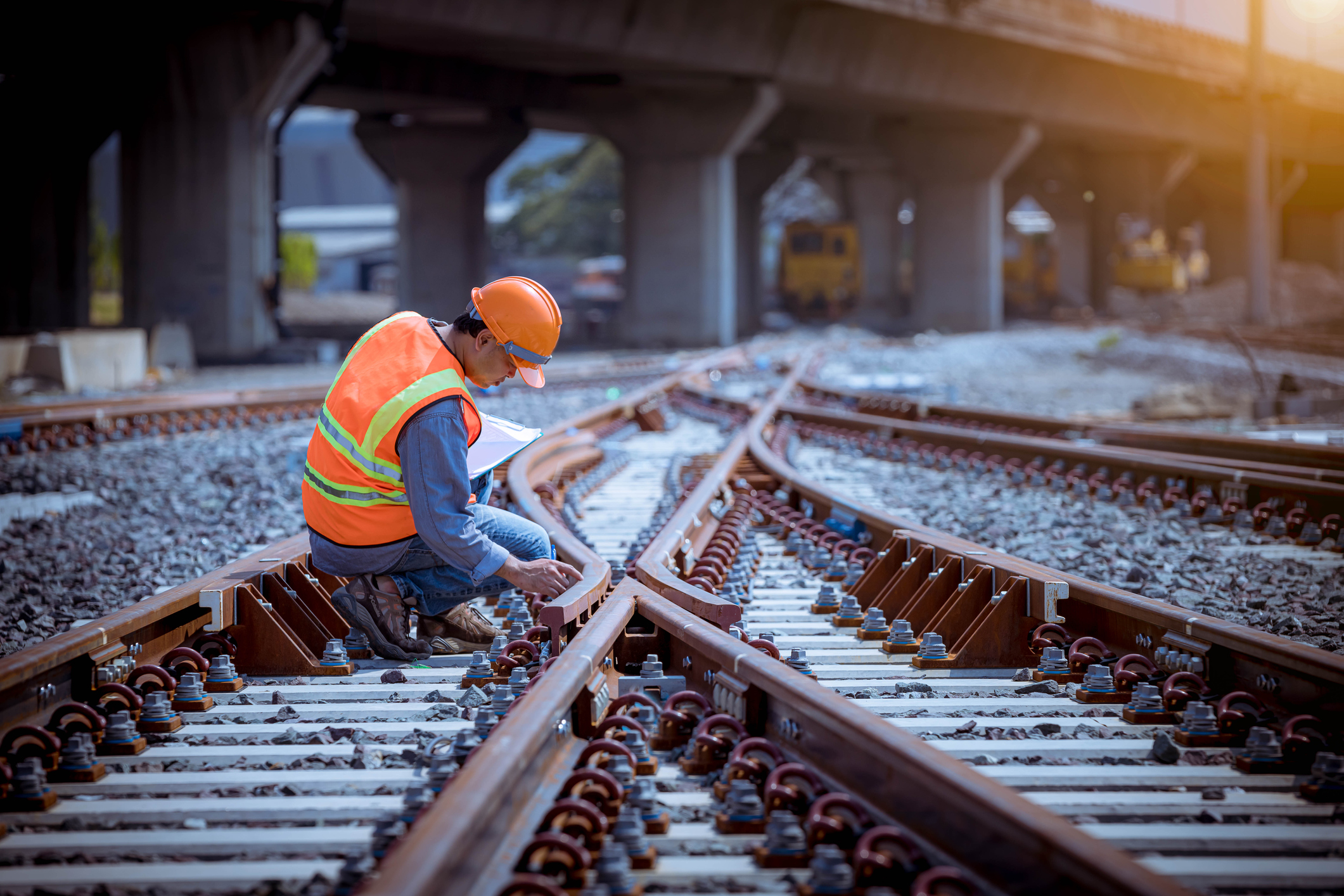 On December 2, President Biden signed into law federal legislation narrowly preventing an impending rail labor strike set to officially take place on December 9. Following years of stagnant and often stalled negotiations between organizations representing rail workers and railroad owners, serious concerns arose that a strike could happen at a time when the nation’s supply chain is already severely strained. Significant negative impacts were projected to ripple across the country as the result of a strike, including factors that could have limited the ability of America’s counties to serve our residents.

Averted in the short-term in September, the potential for worker stoppage has loomed heavily this week as the end of the “cooling off” period between railroads and organized labor nears on December 9, marking the day when workers could strike. On November 30, the U.S. House held a strongly bipartisan 290 to 137 vote to intervene in negotiations with the passage of H.J. Res. 100, a measure that will impose recommendations on the parties issued by the White House’s Presidential Emergency Board (PEB) in August.

While the recommendations are a result of negotiations between rail owners, labor unions and the Biden Administration, they were ultimately rejected by four of the twelve rail labor unions. Among other provisions, the PEB recommendations will increase worker pay by 24 percent over five years through 2024, with a 14 percent increase effective immediately, and provide for one day of paid sick leave to workers.

The amount of paid sick leave available to workers remains the major sticking point in negotiations as unions have sought up to fifteen days along with additional flexibility on when the days can be used. In response, the U.S. House additionally voted 221 to 207 to pass H. Con. Res. 190, an amendment to H.J. Res. 100 that would have provided seven paid sick days. Both pieces of legislation then advanced to the U.S. Senate, where they were considered on December 1.

On December 1, the U.S. Senate voted to pass H.J. Res. 100 in a vote of 80 to 15 to 1, with Senator Rand Paul (R-Ky.) voting present. The Upper Chamber also considered the paid sick leave provision, and while the measure had bipartisan support, it ultimately failed in a 52 – 43 vote. An additional amendment was offered in the Senate to extend negotiations by 60 days, though it also failed in a 70 – 26 vote.

In the absence of an agreement between workers and owners, the U.S. Congress has the power to intervene under the Railway Labor Act. Last used in 1992, when it successfully ended a two-day strike, the special power granted to Congress to intervene in rail negotiations is often a last resort for members of both parties who prefer the outcome of a successful negotiation process between railroad workers and owners.

Avoiding a freight rail strike is critical, and counties appreciate the necessary action taken by our federal partners to ensure vital operations can continue. Counties strongly support the efficient and uninterrupted operation of the nation’s freight rail system, which impacts major county responsibilities ranging from agriculture to transportation to water sanitation.