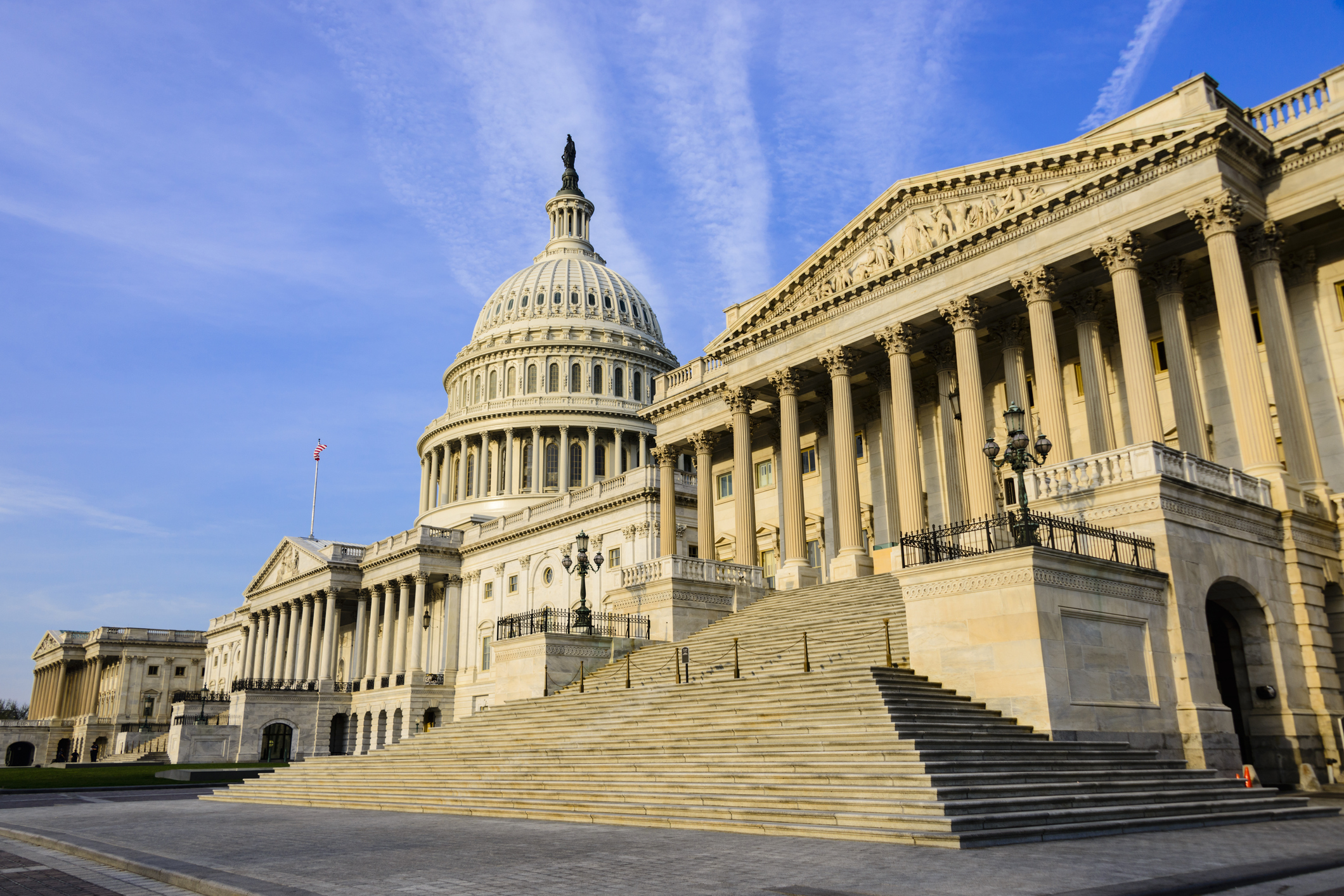 As other priorities loom and the legislative calendar tightens, Senate could delay consideration of opioid bill until after midterm elections. As Congress considers next steps on opioid legislation, NACo is engaging with key lawmakers to ensure counties have necessary resources to combat addiction in our communities.

As the November midterm elections draw closer, the U.S. Senate is increasingly expected to delay consideration of legislation focused on addressing the opioid crisis until after the elections. This impasse follows significant movement in both chambers and the passage of comprehensive opioid legislation in the U.S. House of Representatives in June.

The Senate’s delay comes after members spent the first several months of the year considering dozens of opioid bills across various committees, some of which were included in the wide-ranging Opioid Crisis Response Act (S. 2680) approved in May by the Senate Health, Education, Labor and Pensions (HELP) Committee.

As Congress considers bills supporting the nation’s response to the opioid epidemic, NACo is engaging with legislators to ensure counties have the resources to address the addiction crisis in our communities. Of the Senate bills under consideration, NACo endorsed the Comprehensive Addiction Resources Emergency (CARE) Act (S. 2700/H.R. 5545), which would make direct investments in state and local agencies operating on the frontlines of the epidemic, including emergency first responders, public health departments and regional epidemiology centers.

Looking ahead, the Senate’s path forward is complicated by the chamber’s busy legislative calendar over the next three months. While the House has adjourned for the annual August recess, the Senate will remain in session for most of the month, but is expected to focus on FY 2019 appropriations, major program reauthorizations and presidential judicial appointments. Members of Congress are also expected to return home for the month leading up to midterm elections, leaving limited time in the months ahead for legislators to negotiate next steps on opioid proposals.

The Senate had been expected to build on the momentum from the House, where legislators moved quickly throughout May and June to combine 58 narrowly-focused opioid proposals into the SUPPORT for Patients and Communities Act (H.R. 6). Throughout the spring, as House members worked toward passage of their legislative package, NACo advocated for provisions that would streamline delivery of addiction treatment services for youth and improve access to behavioral health information technology for medical providers, among others. Several of these proposals were ultimately included in H.R. 6.