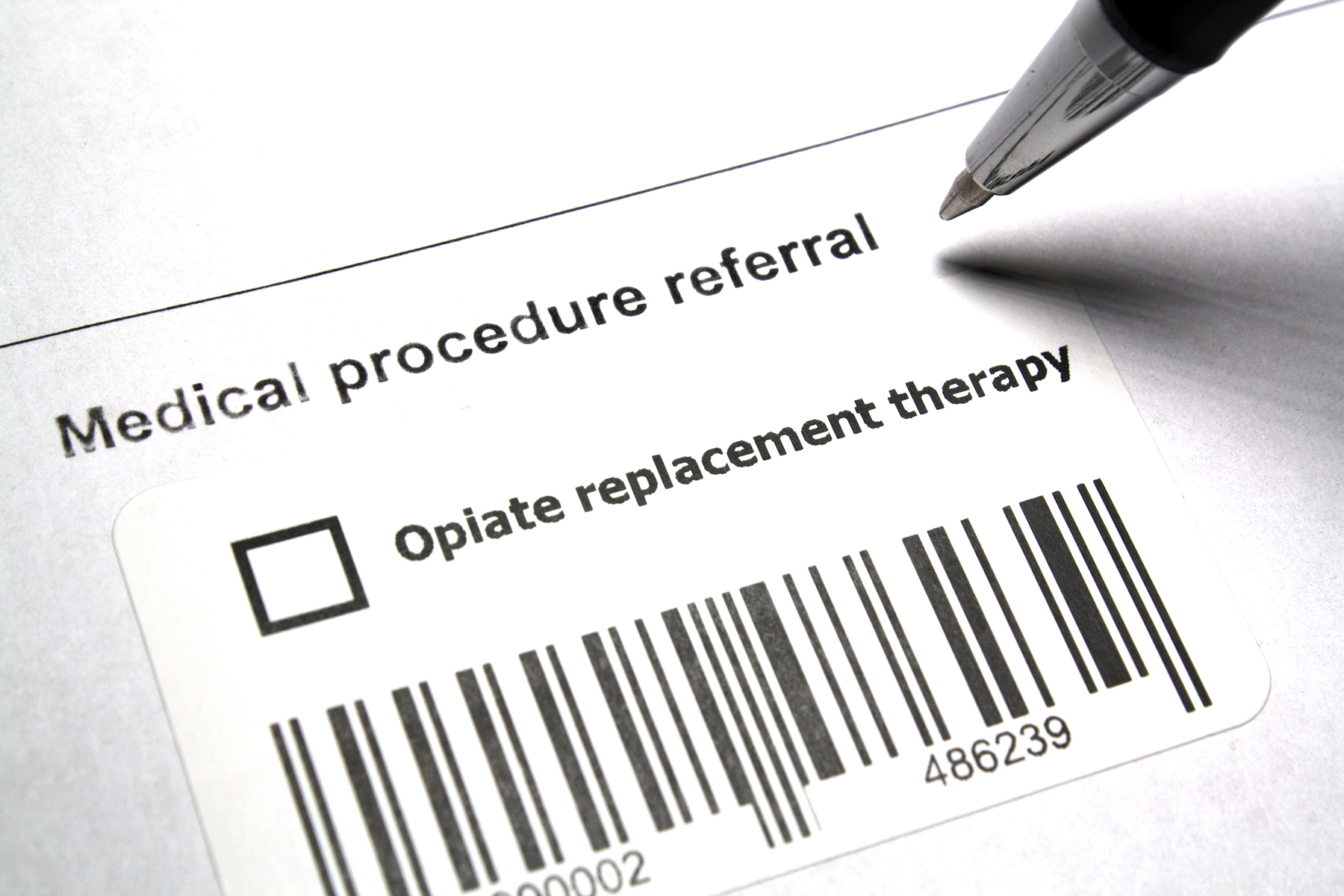 ONDCP released a report to help correctional facilities evaluate their medication-assisted treatment programs New guidance from the U.S. Department of Justice clarifies that people on MAT for opioid use disorder are protected by the ADA

Two new reports from the Office of National Drug Control Policy (ONDCP) and U.S. Department of Justice (DOJ) offer guidance on improving the provision of medication-assisted treatment (MAT) for opioid use disorders (OUD) in correctional facilities as well as clarifies disability protections of people on MAT for OUD.

ONDCP released the first-ever federal guidance to help correctional facilities evaluate their medication-assisted treatment programs with the goal of expanding access across the country. Through a performance management framework, the report offers guidance for prisons and jails to assess their programs, to monitor individuals’ access to treatment once they are released and to evaluate whether their programs are effective in preventing overdose deaths.

Additionally, new guidance from DOJ clarifies that people on MAT for opioid use disorder are protected by the Americans with Disabilities Act (ADA). The guidance provides information on enforcing the ADA to protect individuals in recovery from OUD who are not engaging in illegal drug use from discrimination, including those who are taking legally prescribed medications to treat their OUD.

Along with this guidance from ONDCP and DOJ, Congress recently passed key county behavioral health priorities in the Fiscal Year (FY) 2023 omnibus appropriations package, including the Mainstreaming Addiction Treatment (MAT) Act of 2021, which allows Buprenorphine, a critical and inexpensive form of MAT, to be more easily prescribed by doctors, particularly in jail settings. The Medicaid Reentry Act was also partially passed in the omnibus package. The original bill would have allowed any eligible individual to reenroll in Medicaid benefits 30 days prior to release, however the section included in the omnibus will remove limitations on Federal Financial Participation for only juveniles who are inmates pending disposition at the option of the state.

NACo applauds the progress the federal government accomplished in the last year on behavioral health prevention and treatment and looks forward to continuing a strong partnership with the administration and Congress in the new year. 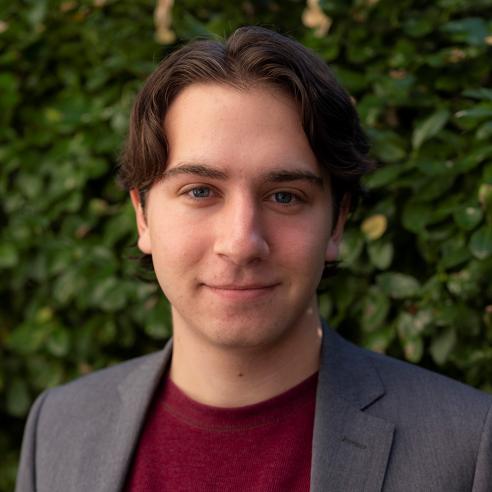 Brayden is NACo’s legislative assistant for health, human services and education. Brayden is responsible for analyzing legislation and regulatory activities, as well as administrative duties associated with preparing for and conducting meetings and educational sessions held in conjunction with NACo conferences.