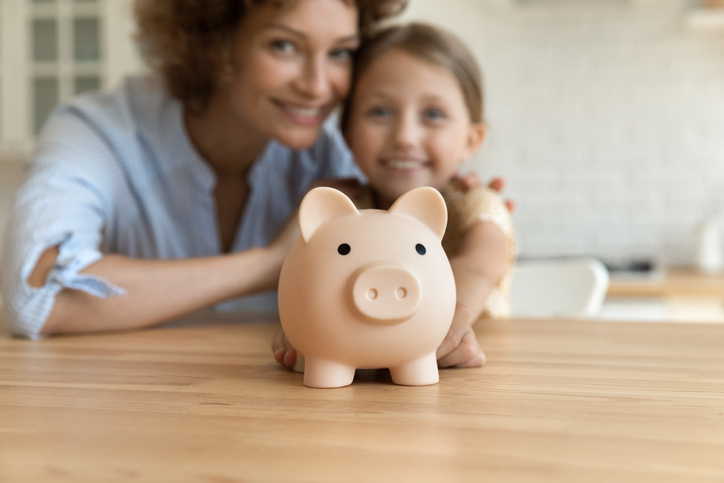 On September 13, the U.S. Census Bureau released its annual report on poverty in America. The data reveals that in 2021, the child poverty rate as calculated by the Supplemental Poverty Measure (SPM)—which takes into account the impact of public assistance programs—fell to 5.2 percent, its lowest recorded level, and a 46 percent decline from 2020. According to the Census Bureau, this historic decrease is attributable to the federal government’s expansion of anti-poverty programs in response to the COVID-19 pandemic.

The Census report cites temporary changes made to the Child Tax Credit (CTC) under the American Rescue Plan Act of 2021 (ARPA) as particularly important for the child poverty reduction seen in 2021.  Already a powerful tool for reducing child poverty, the CTC’s temporary expansion—which included an increase in the size of the credit and broadened eligibility for very-low-income families during the 2021 tax year—lifted 5.3 million individuals, including 2.9 million children, out of poverty in 2021. According to Census, this is a four-fold increase over the regular CTC’s anti-poverty impact in 2020.

Counties are committed to combatting intergenerational poverty and invest more than $62 billion annually in federal, state and local dollars in human services programs. As key partners with the federal government in designing and implementing social services and anti-poverty programs, county governments have been uniquely positioned to perform education and outreach to connect vulnerable residents with the expanded CTC. Throughout 2021 and 2022, counties invested in numerous efforts to boost enrollment, often in partnership with local non-profits and other key stakeholders.

Though most eligible families have now claimed the expanded CTC through the tax-filing process, certain households—especially those that typically do not earn enough income to file taxes (non-filers)—may still be missing out on this resource. In May 2022, the Biden administration relaunched the GetCTC portal, a simplified sign-up tool available in both English and Spanish, that will allow non-filers to claim the expanded CTC before the deadline of November 15, 2022. As trusted community messengers, county governments can continue to perform outreach to connect non-filers with the expanded credit this fall.

Counties recognize that regular cash assistance is one of the most powerful anti-poverty tools for households with children. While the traditional CTC is a helpful form of financial relief for many families and children, it is too limited in the number of households it can reach due to income and tax restrictions. NACo supports permanent changes to expand the size and eligibility of the CTC, which will help reduce child poverty and support vulnerable residents experiencing increased levels of economic instability due to the COVID-19 pandemic.