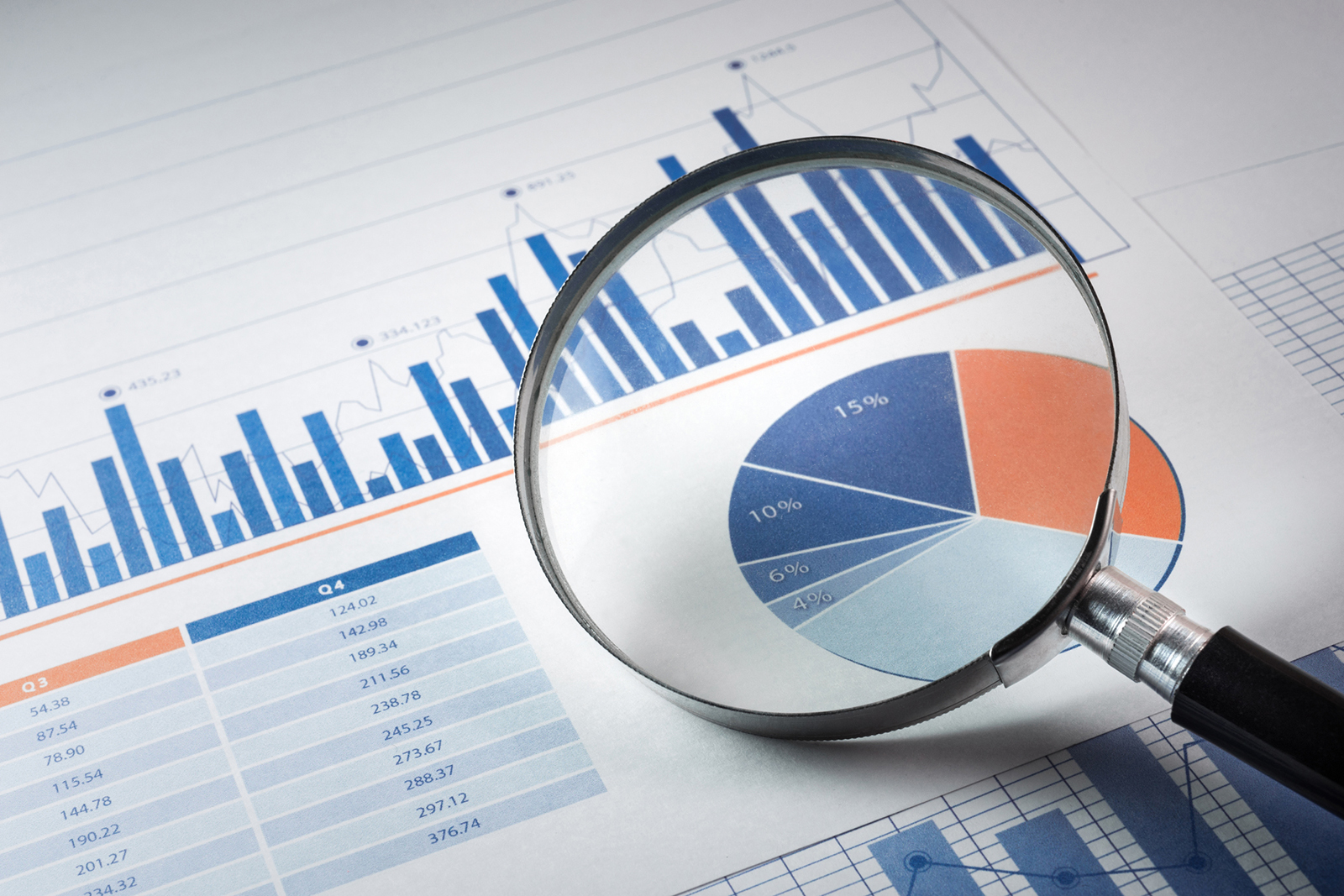 In order to filter by the "in queue" property, you need to add the Entityqueue: Queue relationship.
A new report by the CDC shows lower vaccine coverage in rural counties versus urban counties NACo has released a resource for rural counties that highlight strategies, key considerations and best practices for increasing vaccination coverage

On May 18, the Centers for Disease Control and Prevention (CDC) released a report on the disparities in COVID-19 vaccination coverage, which found that coverage in rural counties was lower than in urban counties overall. The report also highlights the need to identify and address barriers which include access and hesitancy to COVID-19 vaccination in rural areas.

The report was published as an early edition of the agency’s weekly Morbidity and Mortality Weekly Report and was built upon previous studies which indicated rural communities are at increased risk for severe COVID-19 associated morbidity and mortality, and that transmission rates in rural counties exceeded those in urban counties. New findings in the report highlighted several key data points that revealed disparities in vaccination rates in urban and rural counties, which showed that during the period of December 14, 2020 to April 10, 2021:

Similar disparities in rates of vaccination were noted among all age groups, and amongst men and women in rural counties when compared to urban counties. However, coverage among adults over 65 remained high in both rural and urban areas, which is likely attributable to the early prioritization of this group for vaccines. The article attributes disparities in rural counties to a number of factors, including a higher proportion of residents lacking health insurance and who suffer from comorbidities or disabilities, less access to health care facilities, and vaccine hesitancy. One other notable finding was that 86% of rural residents reported that they trust their own health care providers for information on COVID-19 vaccines, a statistic that highlights the important role that local public health practitioners play in increase vaccine confidence in rural communities.

County officials play a critical role in ensuring vaccine availability and access while also serving as trusted sources of information in their community. NACo has released a new resource particularly for rural counties that highlight strategies, key considerations and best practices for increasing vaccination coverage, and underscores the importance of leveraging federal tools, best practices and local expertise to overcome barriers to resident vaccinations.