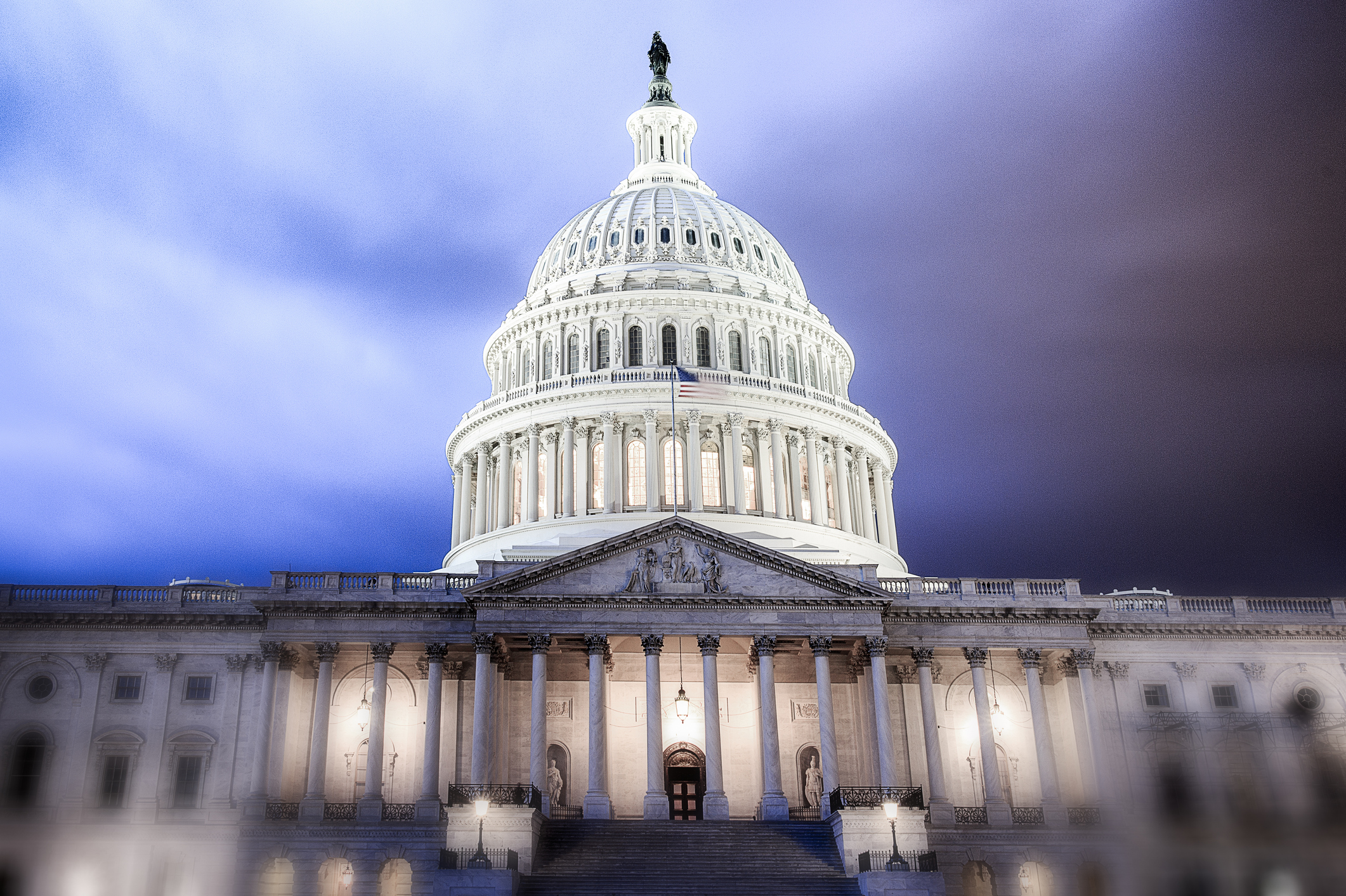 As of March 20, ongoing negotiations over a $1.3 trillion omnibus package that would fund the federal government through fiscal year (FY) 2018 have delayed the release of a final bill. Appropriators planned to unveil bill text earlier in the week, but were delayed due to continuing debate over attaching several “policy riders” – add-ons to the appropriations bill – to the legislation. Finalized bill text is expected to be released late Tuesday night or on Wednesday, March 21 with a vote likely Thursday, March 22.

The omnibus package will set appropriations levels for government programs through September 30, 2018, including for many top county priorities. Government funding is currently set to expire at midnight on Friday, March 23. If legislators cannot reach an agreement before Friday, a short-term continuing resolution (CR) could be enacted to extend the deadline.

A final set of “riders” that are holding up the advancement of the package includes fixing a glitch in the new tax bill related to grain sales and potential gun control related measures. Other items still being discussed include immigration issues and the proposed Hudson River Gateway Program, a set of rail and transit projects that would provide infrastructure support to New York and New Jersey commuters.

Some of the provisions still subject to debate could also have significant impacts on counties. Congressional leadership is still considering legislation that would allow states and local governments to collect existing sales taxes on online purchases. Lawmakers are also hoping to attach to the omnibus a reauthorization of the Secure Rural Schools (SRS) program, which aids rural counties and school districts affected by the decline in revenue from timber harvests on federal lands.

NACo will continue to monitor the advancement of the omnibus package and engage with federal lawmakers to ensure county priorities are represented in the final text.