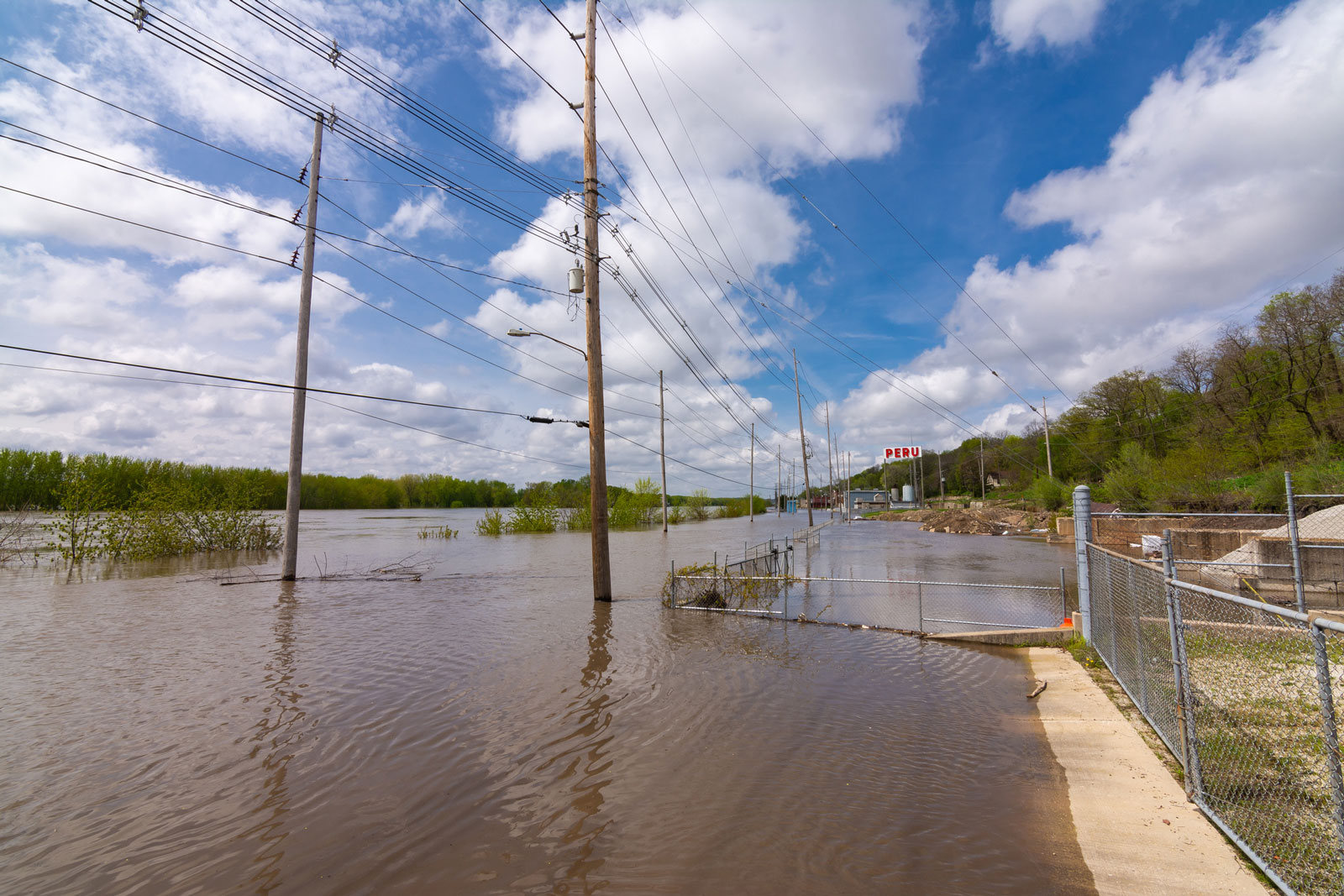 In order to filter by the "in queue" property, you need to add the Entityqueue: Queue relationship.
U.S. House of Representatives passed $19.1 billion in supplemental disaster funding, includes extension of the National Flood Insurance Program through September 30, 2019

On May 10, the U.S. House of Representatives passed a $19.1 billion disaster aid supplemental (H.R. 2157) that would provide additional funding for projects stemming from 2018 disasters, as well as recent flooding in the Midwest, on a bipartisan vote of 257-250. Lawmakers included an extension of the National Flood Insurance Program (NFIP) in the bill through September 30, 2019, which is currently set to expire on May 31. This extension would provide lawmakers additional time to work towards a long-term reauthorization and reforms.

The bill now heads to the Senate, where lawmakers have been negotiating a separate disaster aid package over recent weeks but have failed to reach bipartisan consensus on some key issues, including additional recovery funding for Puerto Rico and $4.5 billion in additional border security resources. It is unclear whether an extension of the NFIP will be included in the final Senate version.

The House passed a standalone extension of the NFIP (H.R. 2578) which could be taken up in the Senate in order to avoid the May 31 deadline.

Counties serve as the main driver for recovery and mitigation following a disaster. With 815 counties in 2017 and 570 counties in 2018 experiencing at least one federally declared major disaster, any delays in federal assistance directly impact the ability of counties and our residents to begin recovery efforts. NACo supports additional disaster funding for impacted communities and a long-term reauthorization of the NFIP, and we will continue to work with Congress to emphasize the importance of providing full and timely disaster assistance.