On January 26, NACo, the Western Interstate Region (WIR), associations of counties from Alaska, Arizona, California, Oregon, Utah and Wyoming, and national, regional and state level organizations representing public lands stakeholders joined together to send a letter urging Congressional leadership to ensure BLM’s Planning 2.0 rule does not go into effect. The letter also asks lawmakers to work with intergovernmental partners to ensure the policy has benefited from meaningful, on-the-ground, collaboration with state and local governments.

As co-regulators and intergovernmental partners in the BLM’s land use management mission, counties have a significant interest in providing BLM with the most meaningful information and analysis possible to help craft BLM regulations and land-use and resource management plans.

BLM’s Resource Management Planning Rule, commonly referred to as “Planning 2.0” was published on December 13, 2016 and went into effect on January 11, 2017.  Planning 2.0 sets out the processes under which the BLM will develop its Resource Management Plans (RMPs). RMPs set parameters to guide approved uses and actions on the over 245 million acres of surface land and over 700 million acres of subsurface minerals currently under BLM management — mostly in the Western United States.

By employing procedures under the Congressional Review Act (CRA), Congress could pass legislation that, if signed into law by President Trump, would roll back the Planning 2.0 regulation.  CRA procedures enable GOP leaders to bypass a potential Democratic filibuster and could be applied to any rule finalized in the last 60 legislative days of the 114th Congress, meaning rules finalized before May 30, 2016.  However, even if passed by Congress, the measure could be vetoed by the President.  CRA has only been used successfully once, to overturn a 2001 U.S. Department of Labor rule on ergonomics.

NACo has been engaged throughout the Planning 2.0 process to ensure local government involvement is at the forefront of BLM resource management planning and that local governments were given the time necessary to analyze the implications of the substantive regulatory changes presented in the Planning 2.0 rule.  After securing an extension of the initial comment period, NACo submitted comments to BLM on the proposed rule on May 19, 2016.  NACo also hosted numerous webinars and forums with BLM staff and county officials to provide other opportunities for the county voice to be heard.

NACo will continue to engage with Congress and the BLM to ensure local government engagement is at the forefront of BLM resource management planning. 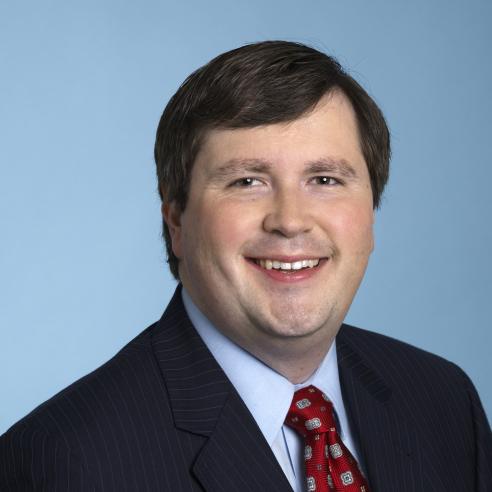