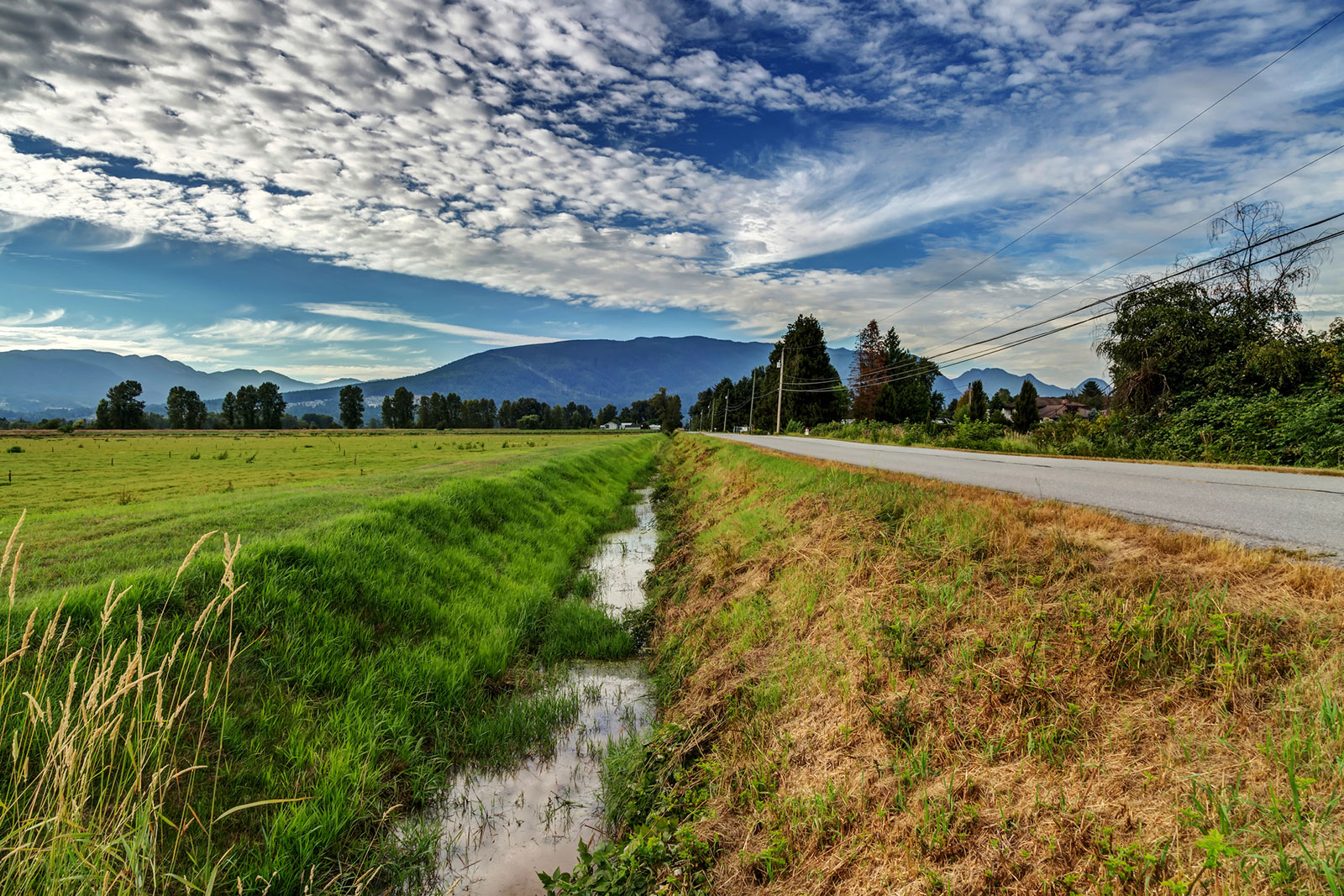 In order to filter by the "in queue" property, you need to add the Entityqueue: Queue relationship.
NACo will hold a webinar on the regulatory status of the Waters of the United States rule; click to register

On December 11, NACo will host a webinar with the State and Local Legal Center on the regulatory status of the Waters of the United States (WOTUS), a regulatory term used in the Clean Water Act to determine which waters and their conveyances fall under federal and state permitting authority. The webinar will feature Samuel Brown, a former EPA attorney and currently a partner at Hunton Andrews Kurth LLP.

During the webinar, Brown will provide an overview of the recent repeal of the 2015 WOTUS rule, a discussion of which WOTUS rules apply across the United States, the potential impacts of the Trump Administration’s proposed WOTUS rule and how the upcoming presidential election may affect the definition of WOTUS and the litigation surrounding it. The webinar is scheduled for Wednesday, December 11 at 1:00 pm Eastern Time.

WOTUS is a regulatory term used in the Clean Water Act to determine which waters and their conveyances fall under federal and state permitting authority. In 2014, EPA and the Army Corps undertook an effort to rewrite and expand the current WOTUS definition. In 2015, the Obama Administration finalized a new definition of WOTUS, which was immediately challenged in the courts.

NACo expressed concerns about the 2015 WOTUS rule and the impact a broader interpretation of WOTUS may have on county-owned and maintained roads and roadside ditches, bridges, flood control channels, drainage conveyances and wastewater and stormwater systems.

Directed by an executive order issued by President Donald Trump, the EPA and Army Corps released a new proposed WOTUS definition to replace the 2015 WOTUS rule in February 2019. In response to the proposed definition, NACo submitted two sets of comment letters. The first letter, with the National League of Cities and the U.S. Conference of Mayors, highlighted the opportunities and challenges that counties, cities and mayors potentially face. The second letter was exclusively focused on counties and went into greater detail on how the rule could potentially impact county-owned infrastructure. It also offered recommendations to the agencies.