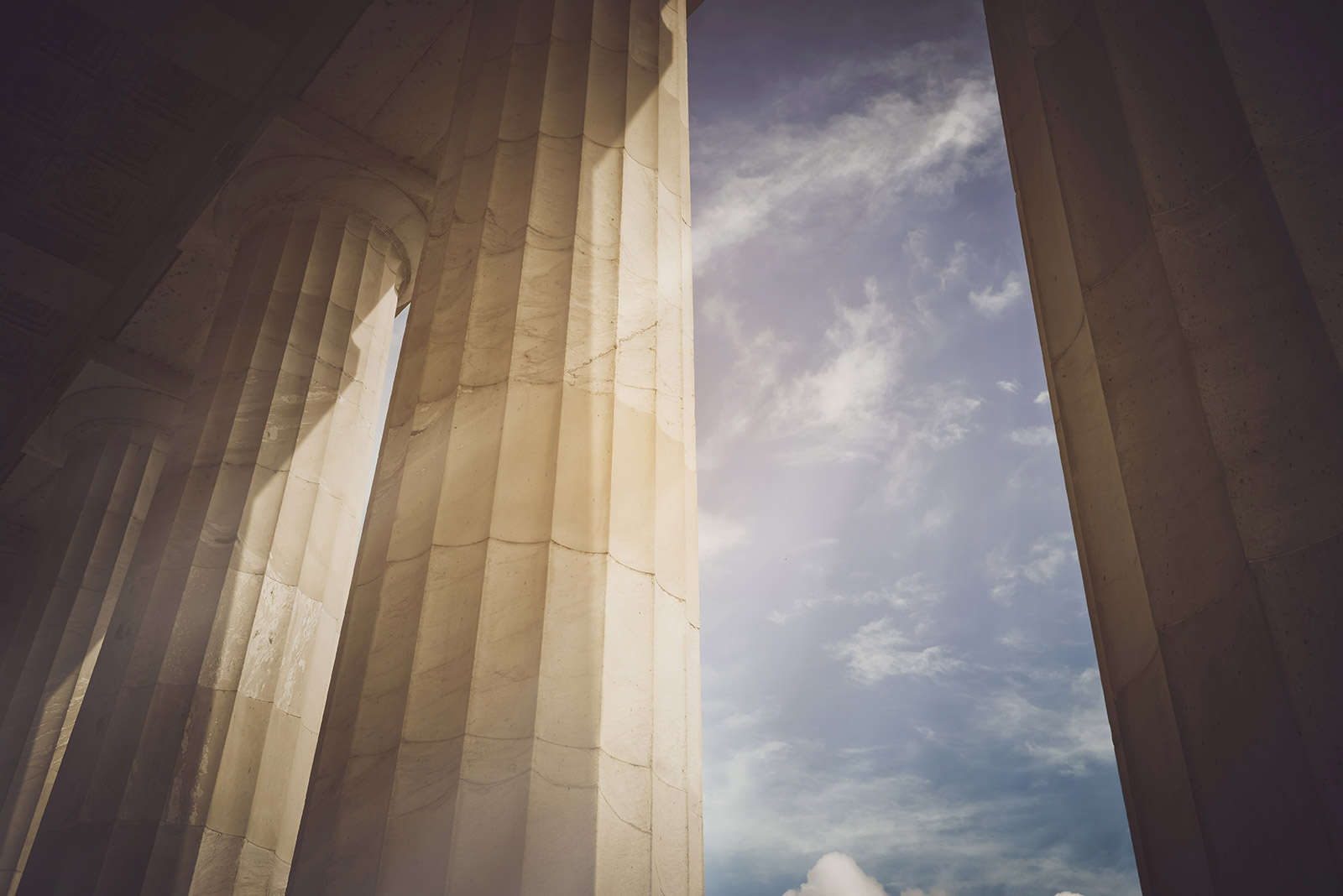 On May 23, the National Association of Counties (NACo) submitted comments to the Internal Revenue Service (IRS) on proposed rules that seek to clarify and further develop the definition of a “political subdivision” for purposes of issuing tax exempt bonds. NACo was joined by other organizations from the Public Finance Network (PFN), including the National League of Cities (NLC), U.S. Conference of Mayors (USCM), International City/County Management Association (ICMA), National Conference of State Legislatures (NCSL) and the Government Finance Officers Association (GFOA) in submitting comments requesting that the proposed rule be withdrawn over concerns that it would significantly diminish the public benefit provided by political subdivisions and could hinder the ability of local communities to provide key public services.

The requirements in the IRS proposal include the existing requirement that a political subdivision be empowered to exercise at least one of the generally recognized sovereign powers (i.e. eminent domain, policing and taxation). However, it adds a new requirement that the political subdivision must serve a governmental purpose with no more than an incidental benefit to private persons, meaning that the purpose for which the entity was created, as set out in its enabling legislation, must be a public purpose. Additionally, it adds a new requirement that a political subdivision must be governmentally controlled, meaning that control must be vested in either a state or local government or in an electorate established under state or local law. This controlling authority must have the right or power both to approve and remove a majority of an entity’s governing body, the right or power to elect a majority of the governing body in periodic elections of reasonable frequency, or the right or power to approve or direct the significant uses of the entity’s funds or assets in advance of that use.

The proposed rules stem from an IRS decision that deemed that a development district in Florida was not a political subdivision because its board was controlled primarily by the developer, rather than publicly elected officials. As a result of the decision, the IRS asserted that the bonds issued by the development district were taxable. In an attempt to clarify the definition of political subdivision following the decision, the proposed rules set forth requirements that must be met to be considered a “political subdivision” for the purpose of issuing tax-exempt bonds.

NACo and the PFN expressed concern that although the proposal intends to address scenarios where private developers take advantage of the current rules to issue tax-exempt bonds, implementation of the proposed rules may result in unintended consequences for all political subdivisions, including those that are well established and currently providing public benefit. The most substantial consequence could be losing the ability to issue tax-exempt bonds. Further, by proposing new requirements for political subdivisions, the IRS’ proposed rule would insert the federal government into the state and local decision-making process and could preempt state and local decisions regarding the purpose and operation of political subdivisions.

It remains unclear how many of the thousands of existing political subdivisions across the country would be impacted by the proposed rule as currently drafted.

To review the comments submitted to IRS, click here. NACo will continue to monitor the progress of the proposal and report any developments as they occur.