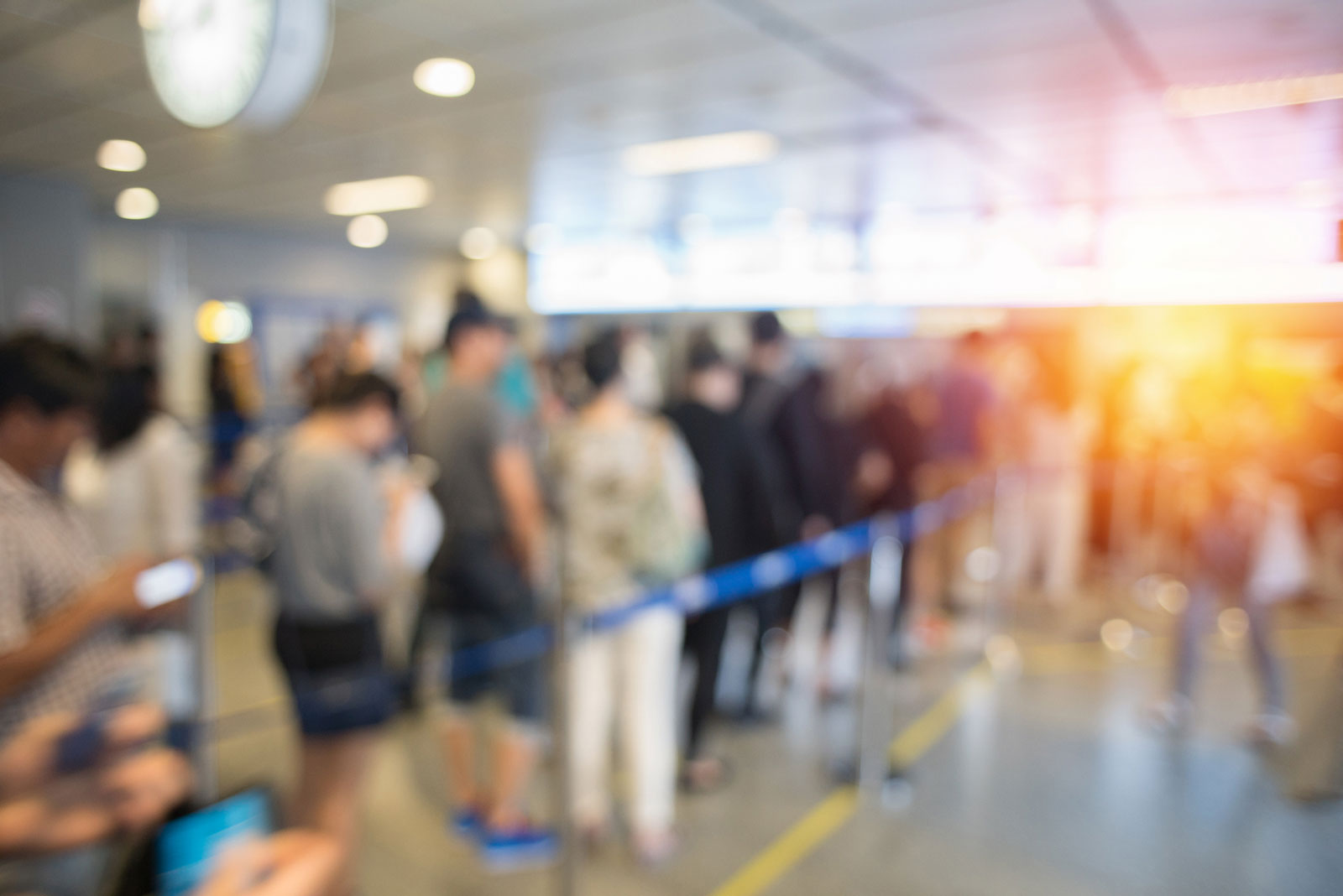 In order to filter by the "in queue" property, you need to add the Entityqueue: Queue relationship.
NACo releases new analysis on DHS “public charge” proposal Proposed DHS rule could reshape eligibility for federal programs

On October 10, NACo released a new analysis on the U.S. Department of Homeland Security’s (DHS) notice of proposed rule mark (NPRM) that would reshape how the federal government defines “public charge” – a term used by federal immigration authorities to determine whether an individual seeking immigration status is likely to become primarily dependent on the federal government for subsistence. The draft rule would widen the scope of programs and factors that federal immigration authorities may consider when determining if an individual qualifies as a “public charge.” This includes individuals already in the country seeking permanent legal residency or visa extensions, as well as those seeking entry to the country.

As administrators of numerous federal benefits programs and as front-line providers of the public’s health and safety, counties should be aware of these proposed modifications to the “public charge” definition. The change, which are detailed in NACo's analysis, may include increased usage of the local safety-net services and new administrative demands and costs for complying with federal guidelines. Counties are encouraged to share with NACo staff their local perspective on how this proposal could impact their jurisdiction and residents.

Now that the proposed rule has been published in the Federal Register, the public can submit comments for a 60-day period, including weighing in on whether certain programs should be included under the final rule. Among the programs under consideration to be included in the department’s final rule, is the Children’s Health Insurance Program (CHIP), which provides health insurance to children and families with incomes that are modest but too high to qualify for Medicaid. Together, CHIP and Medicaid insure over 30 million children and covers a range of health services, such as prenatal doctor visits for pregnant women and dental checkups for young children.

After DHS considers these comments, the departments will issue a final rule. To submit comments on DHS proposed "public charge" rule, click here.