NACo releases legislative analysis of the Build Back Better Act 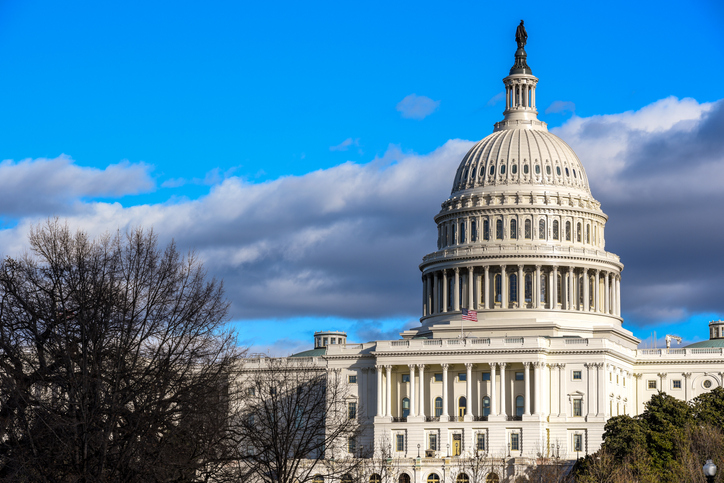 In order to filter by the "in queue" property, you need to add the Entityqueue: Queue relationship.
NACo releases new analysis of the Build Back Better Act highlighting key county priorities U.S. House slated to vote on the Build Back Better Act this week Legislation would provide $1.75 trillion in investments to tackle various climate, housing, workforce, education and healthcare issues

The analysis provides an in-depth overview of key provisions included in the package of significance to counties, along with which federal agencies will administer the programs created.

Debate on the legislation began today, November 18, with the U.S. House of Representatives slated to vote either today or tomorrow on the bill. If passed, the legislation would advance by the budget reconciliation process, which allows both chambers to pass the bill with limits on procedural delays.

Most significantly, reconciliation allows the Senate to bypass the filibuster and pass legislation with a 50-vote threshold so long as it meets a series of budgetary requirements.

If passed by the House, the bill will head straight to the floor in the Senate, where the bill and any amendments are required to comply with reconciliation rules, with a vote on passage to follow. The House must then pass the updated legislation before sending it to the President’s desk. The Majority in both houses aim to complete this process as soon as possible.

A complete “score” from the non-partisan Congressional Budget Office (CBO) that will assess the budgetary impact of the bill on the overall federal debt and deficit is expected this afternoon or tomorrow, November 19. To view CBO’s complete estimate of the bill, click here.

This reconciliation package would result in significant county wins and impact county systems and the lives of county residents. NACo encourages bipartisan solutions to our nation’s pressing challenges, and for counties to have a strong role in the implementation of this major legislation if it becomes law.