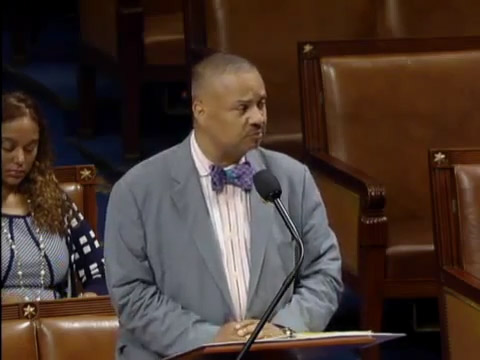 Currently, equipment for first responders purchased with UASI and SHSP grant funding is required to meet or exceed standards put in place by DHS, but key stakeholders, including local governments, have expressed concerns that the procurement process lacks uniformity, predictability and transparency.

As H.R. 687 is under review in the House Homeland Security Committee, NACo will work with congressional leaders to advocate for the interests of counties that are currently applying for grants under the SHSP and UASI.