In order to filter by the "in queue" property, you need to add the Entityqueue: Queue relationship.
Video Link Commissioner David Sauter testifies on behalf of NACo on three ESA modernization bills

On September 26, Commissioner David Sauter of Klickitat County, Washington testified on behalf of NACo before the U.S. House Committee on Natural Resources in support of three bills that promote federalism and increase transparency under the Endangered Species Act (ESA). The testimony took place at 2:00pm on September 26 and can be viewed by clicking here.

The hearing covered a total of nine bills, all of which NACo supports. 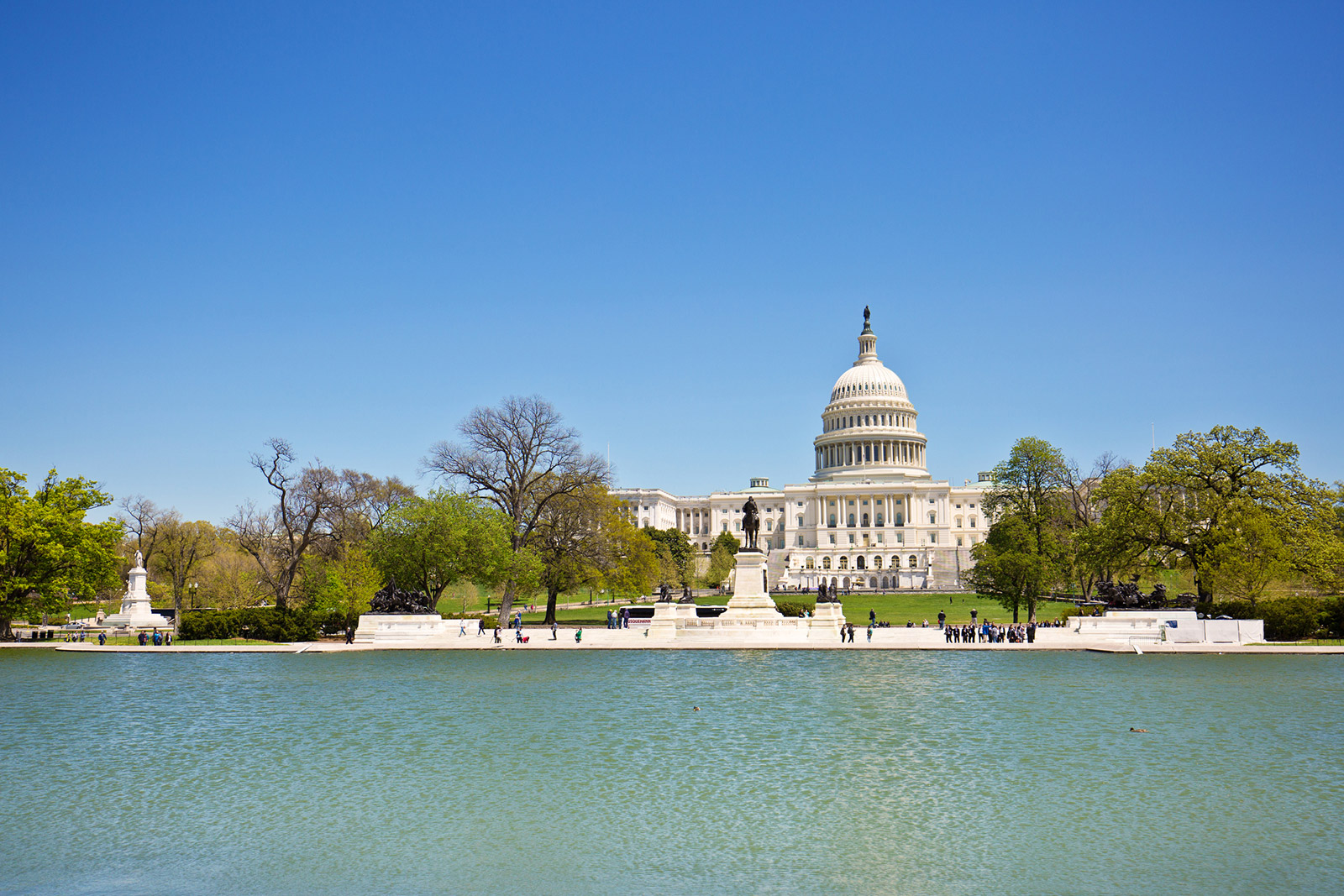