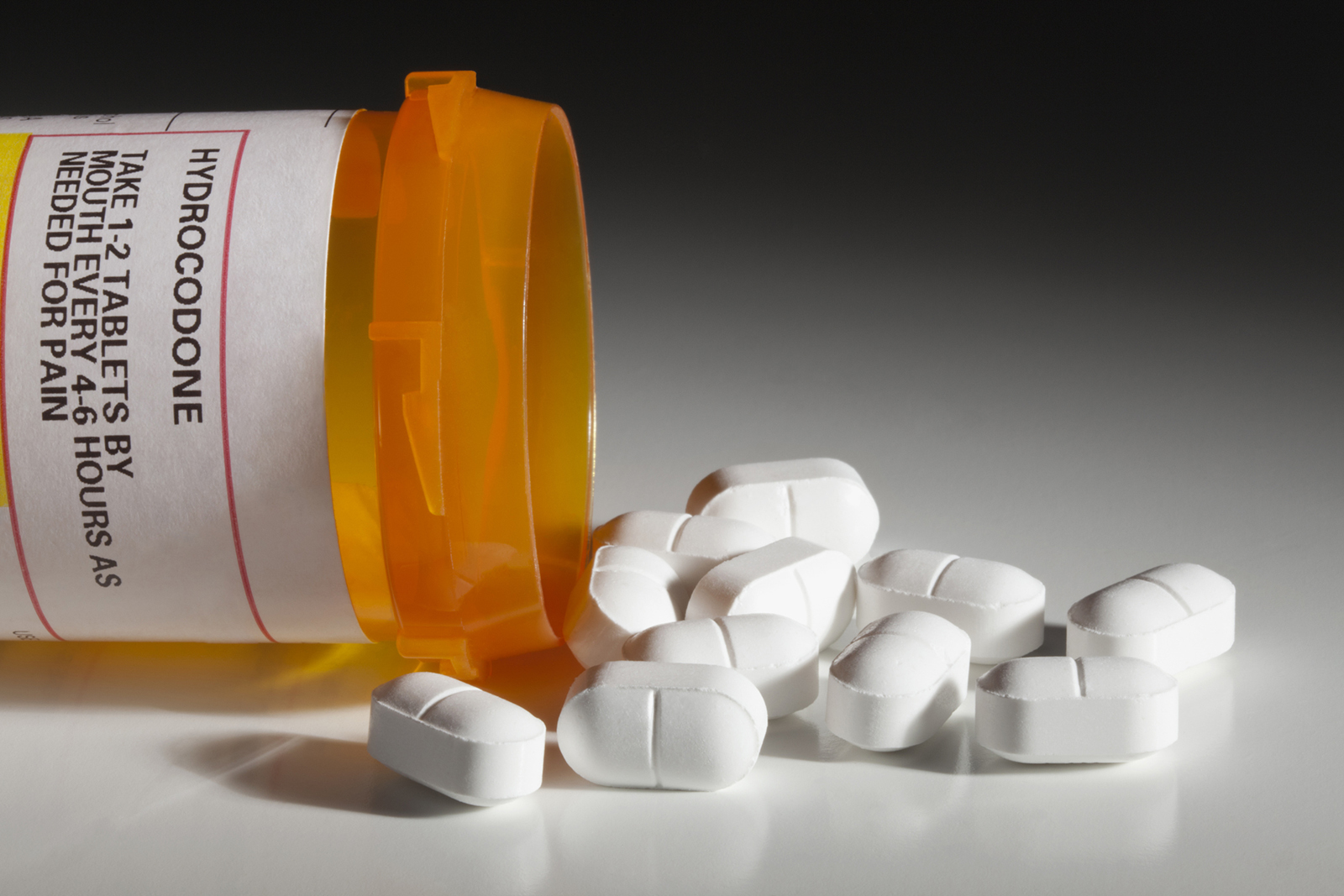 On June 22, the U.S. House of Representatives approved a comprehensive opioid legislative package titled the Substance Use Disorder Prevention that Promotes Opioid Recovery and Treatment (SUPPORT) for Patients and Communities Act (H.R. 6). The package serves as a legislative vehicle for the dozens of narrowly-focused opioid bills considered across multiple House committees in recent months.

The measures outlined in H.R. 6 contain key supports for counties struggling to address the opioid epidemic in their jurisdictions. These measures center on adjustments to federal programs such as Medicaid that could expand addiction treatment options, as well as the creation of education and technical assistance programs for health care providers treating patients with substance use disorders.

Several of the programs included in H.R. 6 would be administered through state and local governments and could bolster counties’ response to the epidemic by providing additional resources and coordination across agencies. Key measures potentially affecting counties are highlighted below:

In addition to these bills, the House also passed separate pieces of legislation that could positively impact counties’ ability to respond to opioid overdoses and deaths. These include the following bills:

Following the House’s passage of a sweeping legislative package, the focus now turns to the Senate, where legislators on multiple committees have advanced dozens of separate proposals.

As part of the Senate’s efforts around the opioid crisis, the Health, Education, Labor and Pensions (HELP) Committee in May advanced the Opioid Crisis Response Act (S. 2680), a single, but wide-ranging bill that includes measures intended to expand patients’ access to medication-assisted treatment (MAT) and train first responders to administer overdose antidote drugs.

Other Senate committees have also approved proposals that could be combined with S. 2680 into a broader set of bills. In June, the Senate Finance Committee passed the Helping to End Addiction and Lessen (HEAL) Substance Use Disorders Act (bill not yet numbered), and the Judiciary Committee advanced five pieces of legislation that focus on the public safety and law enforcement aspects of the epidemic.

The timeline for a Senate vote on a comprehensive package remains unclear. As the Senate weighs these proposals, however, Congress must also balance legislative priorities beyond opioid legislation, including reauthorization of the farm bill and the completion of spending bills before the end of Fiscal Year (FY) 2018 on September 30.

In May, NACo released a legislative analysis of bills moving through congressional committees, as well as the projected impact of each measure on county governments. The analysis is available on the NACo website and will be updated to reflect legislative developments. NACo will continue to engage with Congress and the administration to ensure county priorities are represented as a final opioid legislative package takes shape.