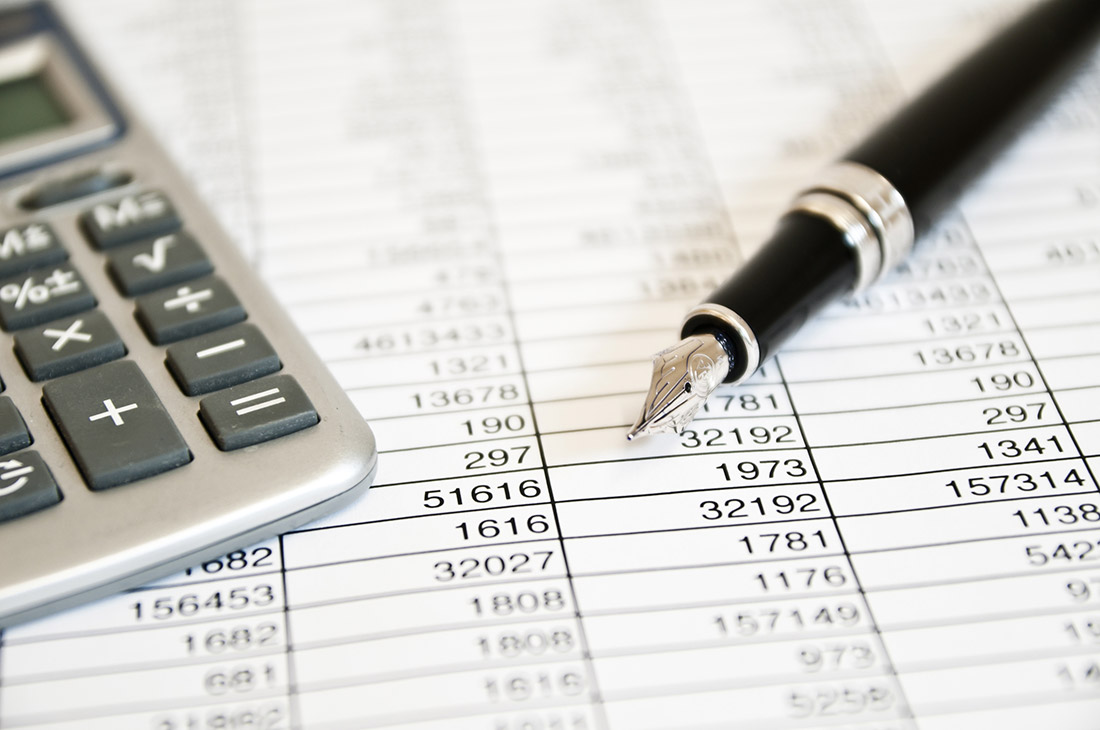 In order to filter by the "in queue" property, you need to add the Entityqueue: Queue relationship.
Joint Select Committee on Budget and Appropriations considers proposals for changes to budget and appropriations process, targeting final release of recommendations before the November 30 deadline

UPDATE: Joint Select Committee Chairman Steve Womack (R-Ark.) indicated on September 27 that the release of the committee’s final proposal on changes to the budget and appropriations process will be pushed back to the week of November 12. Chairman Womack added that the committee’s final proposal would include a biennial budget – setting spending caps every two years – but would not recommend shifting appropriations to a biennial process. The committee is still finalizing its recommendations on the national debt, the use of budget reconciliation and how to encourage the packaging of appropriations bills together.

After holding a series of public hearings earlier this year, the Joint Select Committee on Budget and Appropriations Process Reform moved closer to a final proposal on recommendations for overhauling the budget and appropriations process. The 16-member bipartisan and bicameral committee has until November 30 to submit recommendations and legislative text to Congress as mandated under the Bipartisan Budget Act of 2018 (P.L. 115-123). However, committee members have indicated they would like to complete the process early, possibly releasing final recommendations prior to the November 6 elections. “I’m thinking sometime in September, or early October,” said Senate Budget Committee member David Perdue (R-Ga) on the timing of release for recommendations from the committee.

The committee has made progress on several items related to the budgeting calendar and the use of the budget reconciliation process, which expedites the passage of budget-related legislation. In the next few weeks, committee members hope to reach final agreements on proposals that could include shifting the budgeting timeline to a biennial process and realigning the fiscal year budget with the calendar year. Legislators are waiting for the eight committee members from the U.S. House of Representatives to return from the August recess before finalizing their recommendations.

Counties rely on a consistent federal budgeting process to ensure their own budgets are accurate and completed in a timely manner. NACo will continue to monitor recommendations submitted by the committee and remains actively engaged on the existing annual appropriations process to ensure that local interests are supported in any final spending bills.