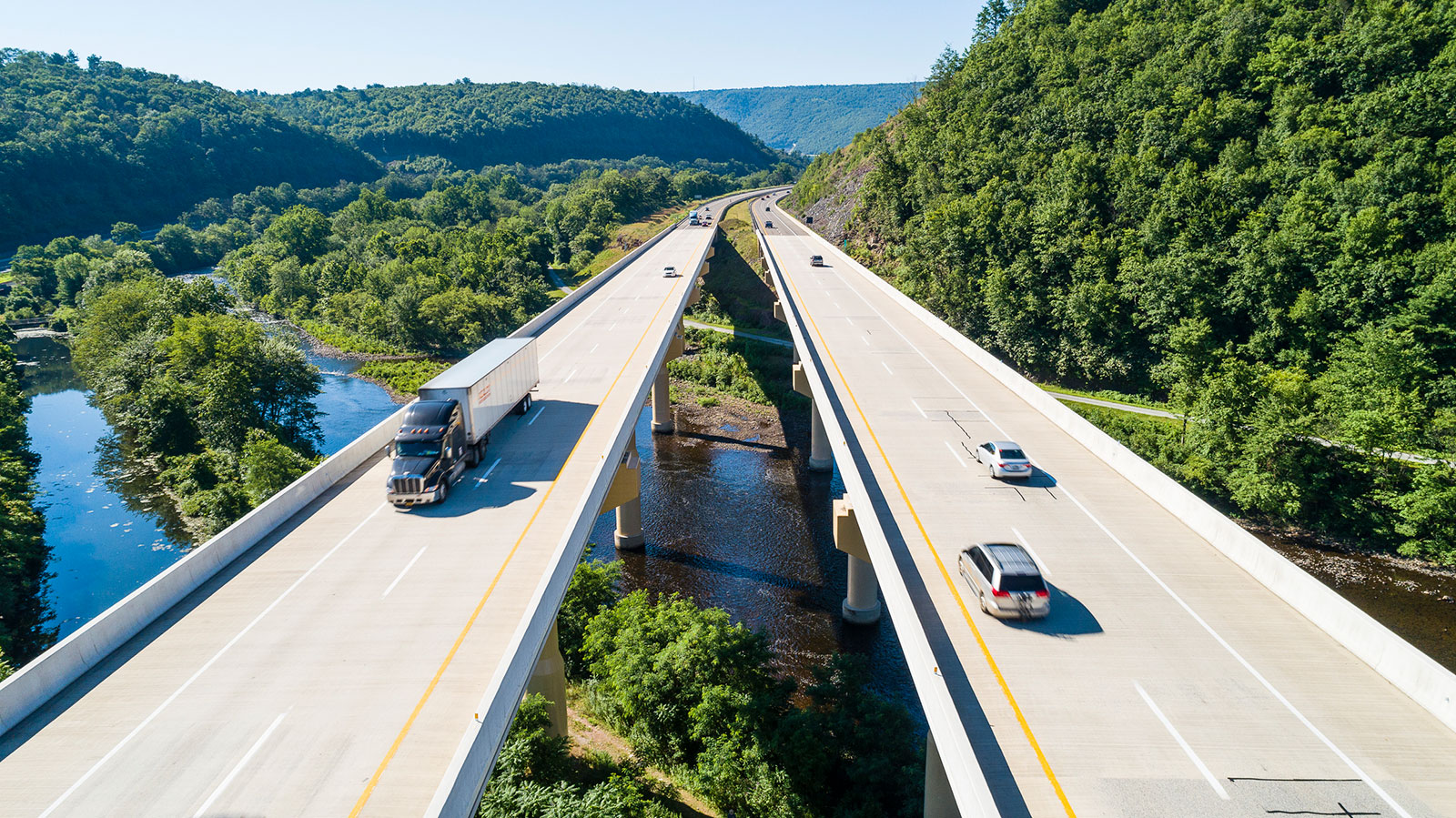 On June 4, the U.S. House Transportation and Infrastructure (T&I) Committee introduced the Investing in a New Vision for the Environment and Surface Transportation (INVEST) in America Act, a $547 billion, five-year surface transportation reauthorization bill for FY 2022 through FY 2026. The legislation, led by T&I Chair Peter DeFazio (D-Ore.), represents a $242 billion increase over baseline levels and an approximately 11 percent increase over the Moving Forward Act, which passed the House last year. The measure, which echoes priorities set forth in President Biden’s American Jobs Plan, provides $343 billion for roads, bridges and safety; $109 billion for transit; and $95 billion for passenger and freight rail.

Notable provisions important to counties in the INVEST in America Act include:

The T&I Committee plans to mark-up the legislation on Wednesday, June 9. Unlike the Senate Environment and Public Works Committee’s highway reauthorization bill, this legislation, which was drafted solely by Committee Democrats, is unlikely to receive Republican support.

However, a surface transportation authorization requires 60 votes to pass in the Senate – meaning that Democrats will need to reach a compromise with Republicans in order to get a reauthorization over the finish line before the current legislation expires on September 30 or extend the current law for a second time.

A full analysis of the T&I legislation and its potential impact on counties will be available soon.