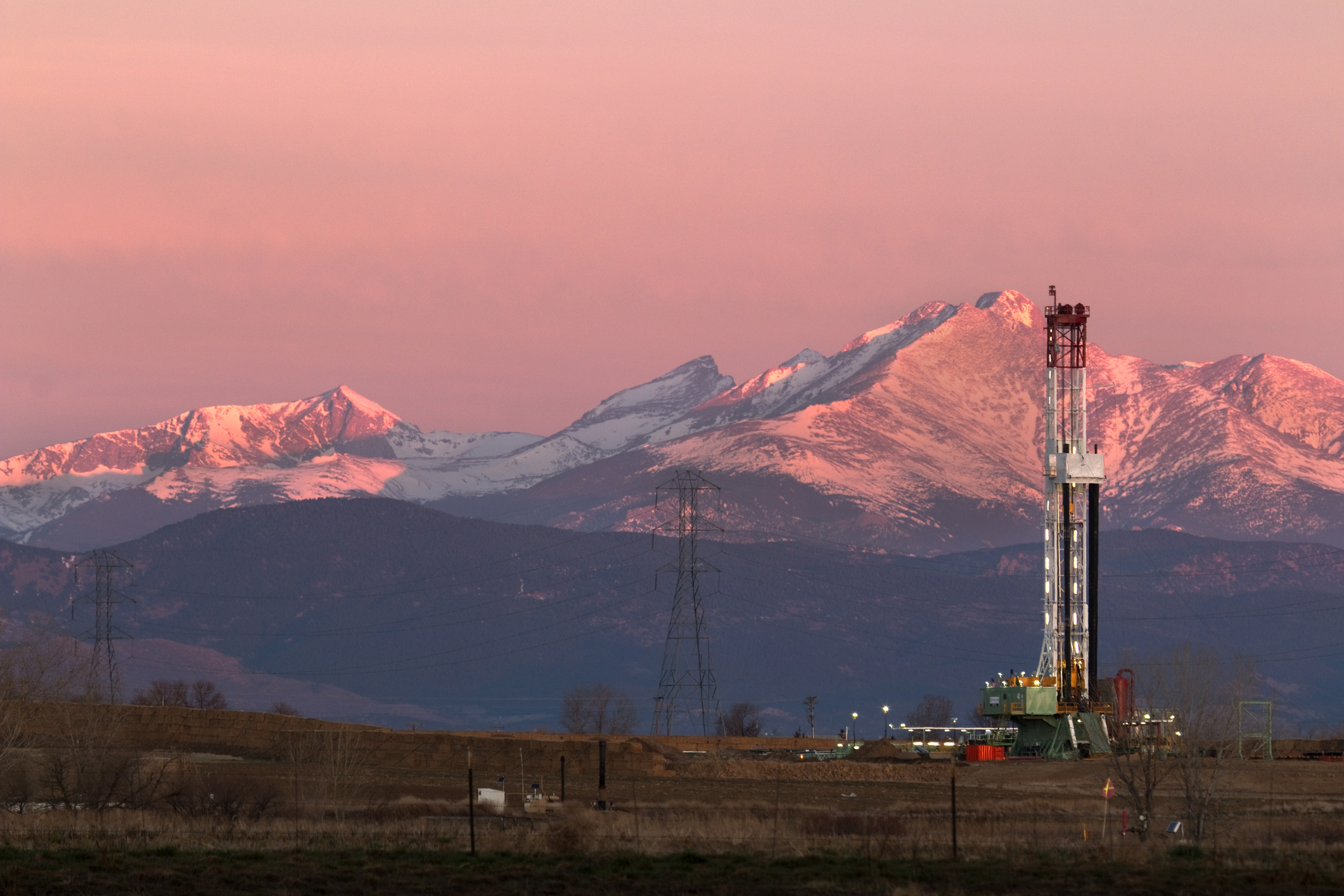 On Wednesday, April 18, the U.S. House Committee on Natural Resources Subcommittee on Energy and Mineral Resources held a legislative hearing on H.R. 3846, the POWER Counties Act, sponsored by Congressman Bill Johnson (R-Ohio). This legislation would reduce the percentage of onshore mineral revenues paid to the Bureau of Reclamation’s Reclamation Fund under the Mineral Leasing Act by half – from 40 percent to 20 percent – and authorize county governments with energy and mineral development to receive the other 20 percent of the payment.

For many years, Reclamation Fund receipts and appropriations stayed relatively even. However, over the past 20 years, receipts have steadily increased, causing receipts to outpace appropriations by approximately $920 million between FY 2005 and FY 2014. The Reclamation Fund had an overall unspent balance of roughly $13.8 billion at the end of FY 2017. The POWER Counties Act would allow counties to directly receive these revenues rather than requiring them to be distributed via appropriations.

Campbell County, Wyoming Commissioner Mark Christensen testified in support of H.R. 3846 during the hearing. “The POWER Counties Act is of importance to Campbell County because it would direct needed resources and funds to our local government. It makes sense that a portion of these funds be returned to the county within which the revenues were generated,” Christensen said. He also noted energy producing counties face unique challenges and costs related to these growing industries, including increased truck traffic and public safety concerns. H.R. 3846 would help provide new revenue streams to affected counties and help to offset the consequences of energy development within their borders.

NACo opposes any attempts to lessen revenue sharing receipts with county and state governments under the Mineral Leasing Act. NACo supports amending the Act so that five percent of the federal share of mineral royalties would be directed to counties in which mineral development occurs. Further, revenue sharing should not negatively impact Payment in lieu of Taxes (PILT) payments to county governments.

To view the hearing, please click on this link.