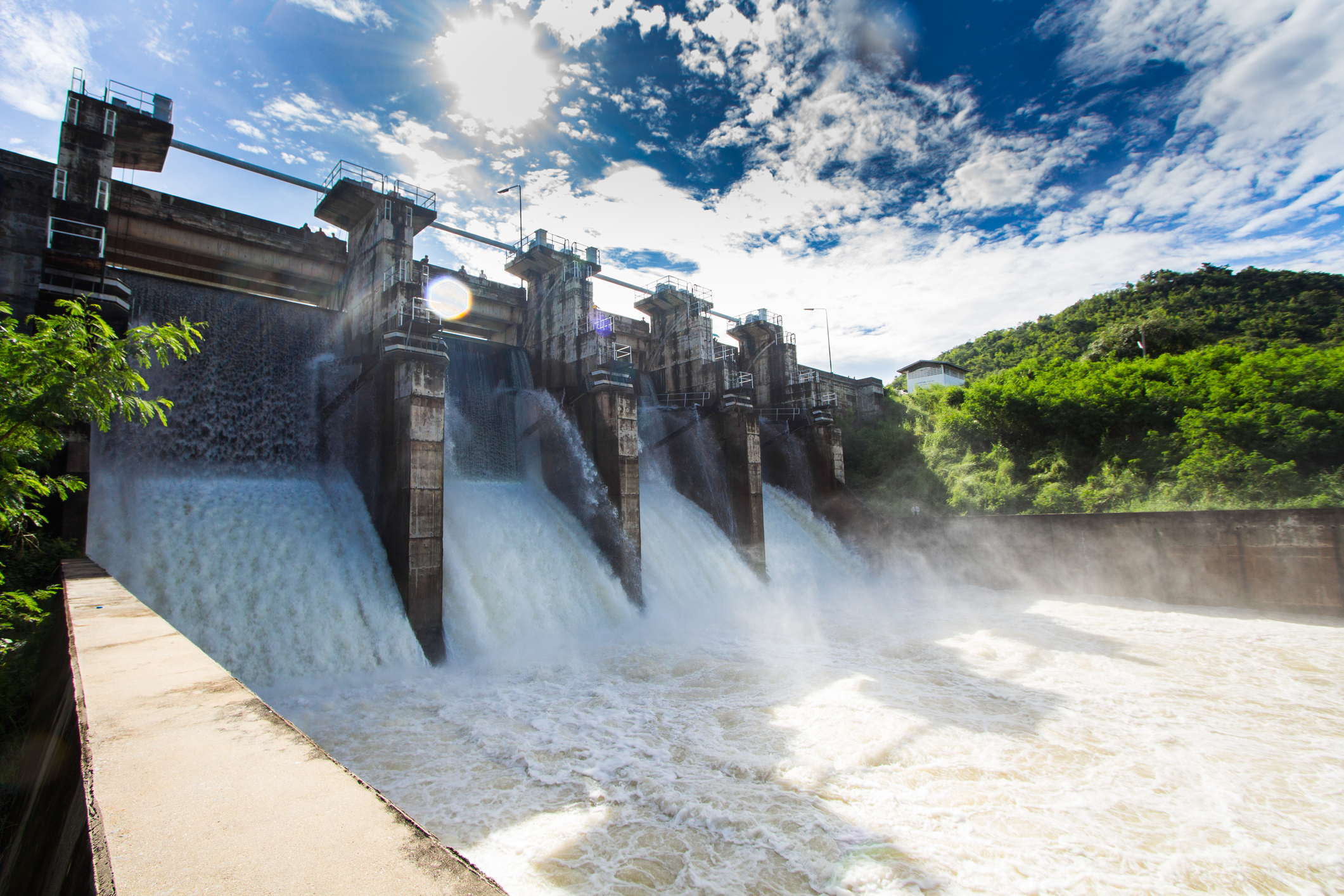 House releases bipartisan WRDA authorization bill, which has a major impact on county water infrastructure. Both House and Senate committees of jurisdiction scheduled to move WRDA bills this week.

As major owners, users and regulators of water resources and infrastructure, counties are directly impacted by the policies and funding authorized by WRDA. The Senate Environment and Public Works (EPW) Committee is scheduled to mark up its WRDA bill on Tuesday, May 22 at 10:00 a.m., and the House T&I Committee is scheduled to mark up the Water Resources Development Act of 2018 on Wednesday, May 23 at 10:00 a.m.

Traditionally passed on a biennial basis, WRDA authorizes water resources studies and projects and sets policies for navigation, flood control, hydropower, recreation, water supply and emergency management for the U.S Army Corps of Engineers (Army Corps). The legislation addresses county interests related to ports, inland waterways, levees, dams, wetlands, watersheds and coastal restoration. However, due to the earmark ban in 2011, WRDA bills have become increasingly difficult to pass. Only three WRDA-related bills – in 2007, 2014 and 2016 – have been enacted into law in the last decade. The current WRDA bill, the Water Infrastructure Improvements for the Nation (WIIN) Act, was passed into law in December 2016 and will expire at the end of 2018. Congress must either extend WIIN or pass another authorization for projects approved under WIIN before it expires.

The House bill, like the Senate bill, would authorize new Army Corps projects, including flood risk management in St. Tammany Parish, La. and ecosystem restoration in Madison, St. Clair and Monroe Counties in Illinois. It would also reauthorize the Levee Safety Initiative and extend the National Dam Safety Program through 2023.  Similar to the Senate version, the House bill also includes a provision to study the existing cost-benefit analysis used by the Army Corps and the White House Office of Management and Budget (OMB) to determine which projects are submitted to Congress for WRDA authorization.

However, the House bill does not include many of the Senate’s proposed reforms, such as the establishment of an appeals board for water storage projects and requiring Army Corps headquarters and districts to provide Congress with four-year work plans and budgets on an annual basis. The House measure also does not address reauthorization of the Water Infrastructure Finance and Innovation Act (WIFIA), which provides low-interest loans to local governments and utilities to repair existing water and wastewater infrastructure. While both the U.S. Environmental Protection Agency (EPA) and the Army Corps have WIFIA programs, only the EPA is actively issuing loans. Finally, the House bill does not include a provision to codify EPA’s Integrated Planning (IP) policy, which would allow local governments to meet Clean Water Act mandates in a holistic and cost-effective way.

Other provisions in the House bill of interest to counties include: