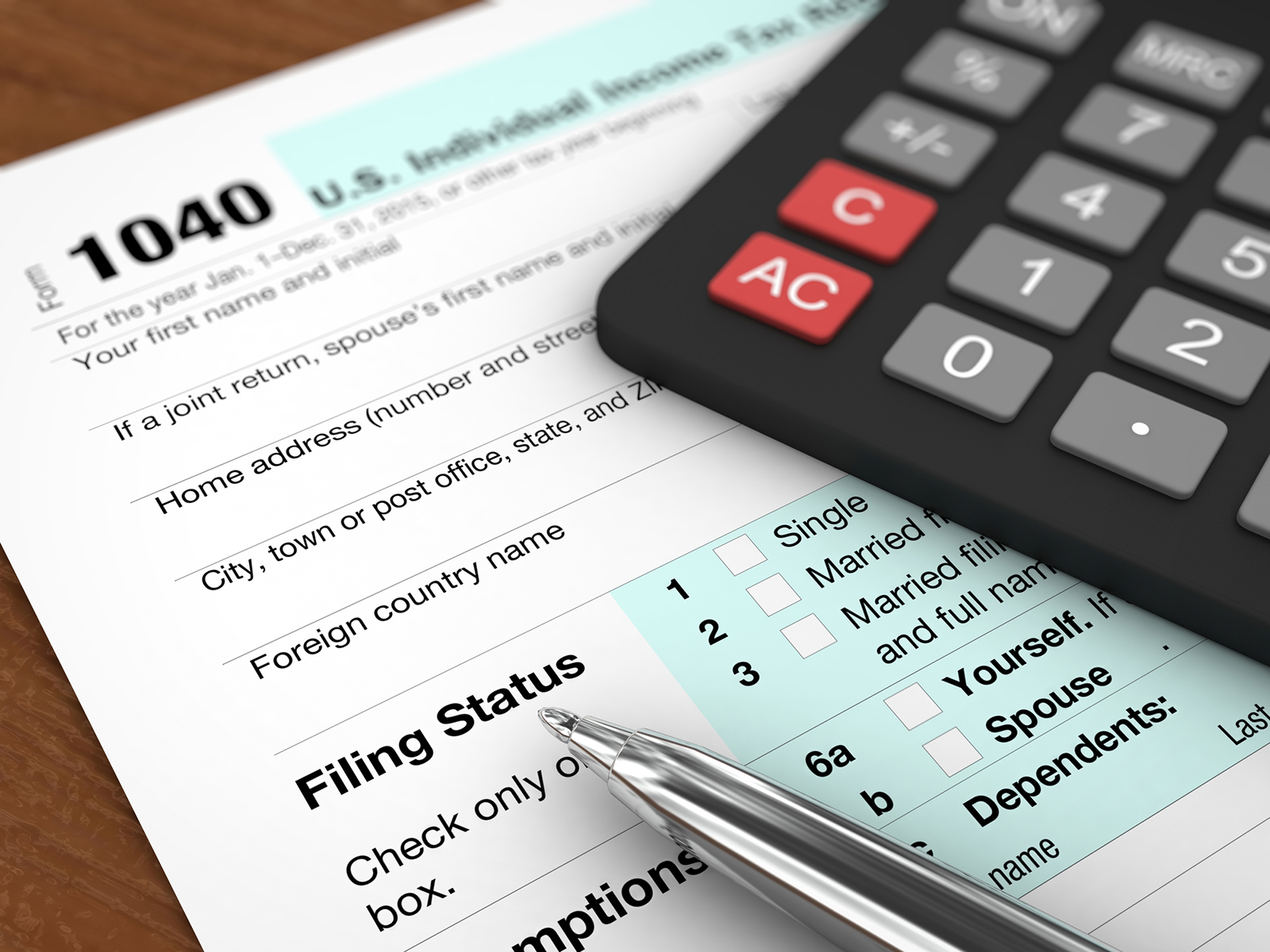 In order to filter by the "in queue" property, you need to add the Entityqueue: Queue relationship.
House passes “Tax Reform 2.0,” which would make permanent many of the provisions put in place by the Tax Cuts and Jobs Act of 2017 2.0 package includes permanent extension of the SALT deduction cap and does not reinstate advance refunding bonds Senate action on the legislation before the end of the 115th Congress is possible but unlikely

The week of September 24, the U.S. House of Representatives passed three bills (H.R. 6756, H.R. 6757 and H.R. 6760) making up what the chamber dubbed as “Tax Reform 2.0” – an effort to extend and make permanent many of the changes put in place by the Tax Cuts and Jobs Act of 2017 (TCJA). The third bill of the package, H.R. 6760: Protecting Family and Small Business Tax Cuts Act of 2018, passed the House on September 28 by a vote of 220-191. If approved by the U.S. Senate and signed into law, the bill would permanently extend the individual provisions of the TCJA set to expire at the end of 2025. Senate action on the bill remains unlikely, as the chamber would need 60 votes to approve the package and it lacks enough Democratic support to clear that threshold. If the Senate does not act before the close of the 115th Congress at the end of this year, the legislation would need to be reintroduced during the 116th Congress.

Second, Tax Reform 2.0 does not propose reinstating the tax-exempt status of advance refunding bonds, which was eliminated by the tax reform package passed last year. Advance refunding bonds save counties and local tax payers money by enabling counties to refinance municipal bonds once over the lifetime of the bond. NACo will continue working with legislators to enact legislation reinstating this important financial tool.

NACo will continue engaging with lawmakers to ensure that local interests are considered if the legislation sees movement in the coming months.